In the 50 years since the heady days of 2018, there have been many lessons to pass on about marketing. Here are just a few... 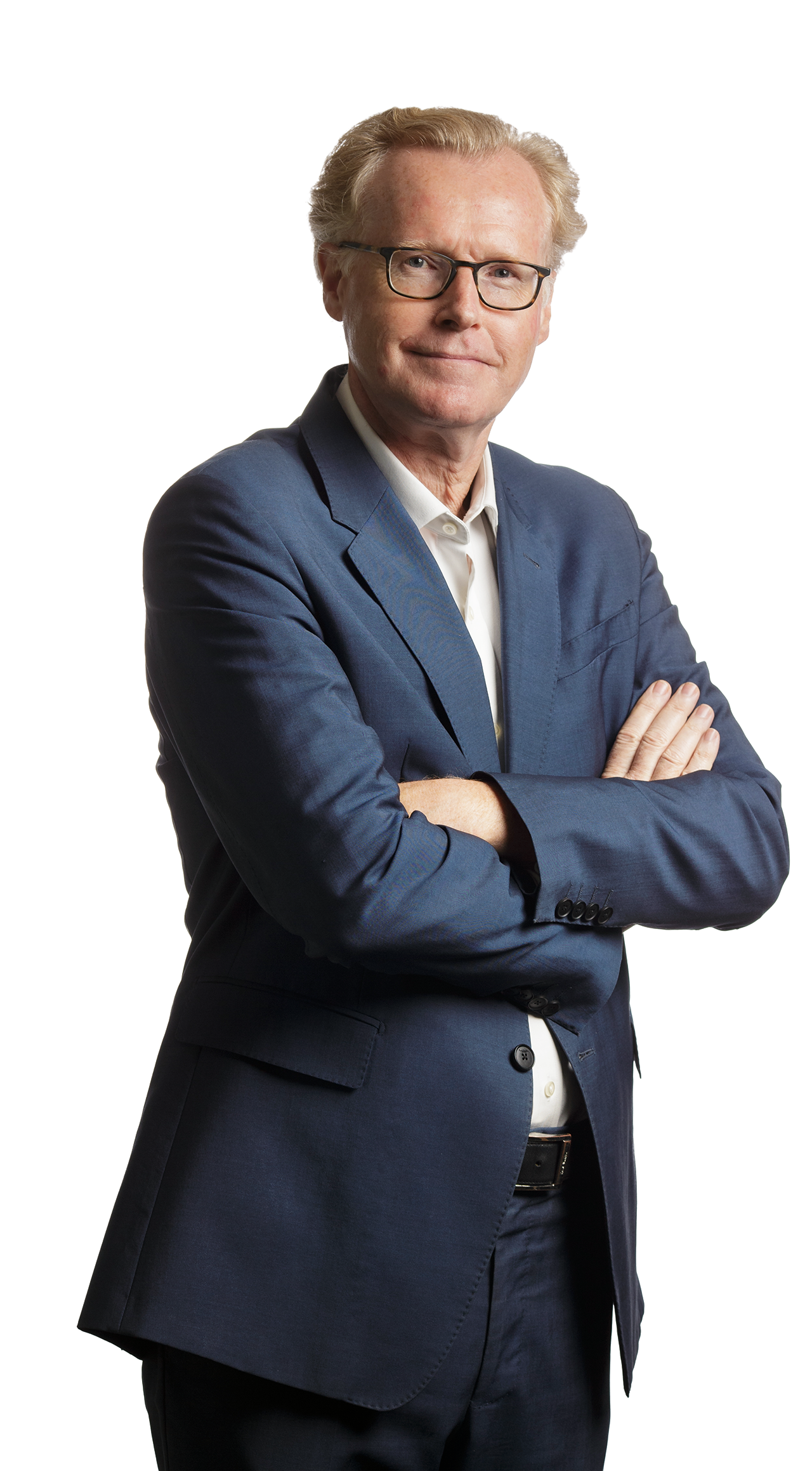 Class of ’68. Be good to each other. If I could offer you one piece of advice it would be that. As I approach my 85th year in marketing communications it is a privilege to impart what I have learned. And to impart this knowledge to the first year of graduates from the Marketing faculty of the Bezos Musk University here on Mars makes it even greater. The greatest shame in our business is that by the time the new generation has realised what the old generation meant by ‘nothing changes, everything changes’, they have become the old generation and there is a new generation insisting they are wrong.

People remain people. They still cry when they hurt themselves and when they see others hurting. They still can’t be bothered to fully research the energy bar they’re about to buy. Or the vehicle they’re spending half their disposable income on. We’re instinctive decision-makers.

It seems strange to remember when there were two feuding industry camps. Those who insisted ‘brand’ was dead, that the buyers chose whatever the algorithm told them. Of course, they did this while wearing Tom Ford glasses and sipping Prosecco. Then there were those who couldn’t see the possibility of what AI would do to the targeting of emotional comms, those who dismissed the power of ‘digital’ because some earlier pioneers struck lucky with a rich seam of spam. Both were correct in the right context. Most of the time it was somewhere in between as all our industry effectiveness data now clearly shows.

Remember who you are. There was the time the industry collectively lost its mojo. Many in the agency world stood there, slightly embarrassed that they weren’t management consultancies, and marketers became concerned that the coding talent was more interested in building autonomous cars. But then we remembered Don Draper pitching to Kodak. The clunky wheel became the evocative carousel. We remembered what we were for. Ideas change business. Ideas change behaviour. Ideas change minds. And we were the best at ideas.

Don’t make bold predictions about the future. If you do get it right, don’t be too pleased with yourself; it’s more luck than judgement.

It was when Apple replaced Italy on the G7 that many people realised how powerful a force it is in our psyche. Technology has always had that quality of magic. In the early days of MBA, we knew customer experiences infused with technology had the power to delight. The hologram we created for O2 is now displayed in the archives, and introducing kinetic elements within O2 emails did wonders for response rates.

Collaboration, in its broadest sense, makes sense. Remember when men were the majority in the boardroom and neurodiversity was a new concept? The melting pot is so obviously where to breed new, effective thinking – we are always stronger as an alloy.

Find someone to love with all you have and hope they love you back.

Rarely do you get the chance to light up the world with something new. Some things will fail, some will rocket then plummet, some will explode. Breathe deeply on the faintest whiff of such a project. It will pump through your blood forever. Most times you will have to fight. Sometimes it just clicks. One of our proudest moments was launching Click & Invest for Investec. One of those occasions with a blank sheet, joined-up team, determined minds and the context ripe for disruption.

Have fun. Memories are long. Life is short.

Past is prologue. Grandchild #6 is studying the politics of 2015-20. This period, for all its flux, provided the impetus for a new age of innovation that is still upon us. The growth we see today is one of the single greatest achievements of the marketing industry. An industry I’m proud to call mine.

Consider a long career in this wondrous emporium of marketing. It works. It’s meaningful. And it’s fun again. (With apologies to Baz Luhrmann.)

• Nothing changes. Everything changes – we’re still humans but travelling through very different worlds.

• The brand vs. algorithmic debate is not a debate – it is a proven spectrum with a context filter.

• Remember we’re still the ideas, innovation and growth people. Be fiercely proud of that.

• Diversity with unity is the edge.

'If we are all the same how do we think differently?'