To run a successful company, you need a viable product that fills a gap among your target audience. Market research ensures that you have both. It also tells you how to sell your products, providing insight into your customers’ opinions and motivations. It’s how you know what your competitors are doing, how your pricing compares to your peers, and whether your offerings will land in new markets.

Some of the biggest brands in the world have made costly missteps because they didn’t know their markets well enough. Here’s how some of them fell into the financial pitfalls of not doing market research: 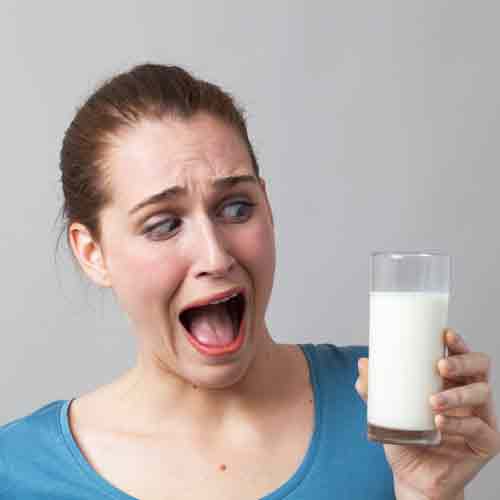 In 2004, Coca-Cola took aim at a new market segment: 20- to 40-year-old males who liked the taste of Coke but not the calories. These men were put off by Diet Coke’s flavour and brand perception, so Coca-Cola created a product just for them. C2 was a mid-calorie, low-carb beverage, and it was a massive flop.

Despite a $50 million marketing budget, C2 languished among its target audience. It fell somewhere between Coke and Diet Coke in terms of taste and caloric content at a time when research was showing that the American male market was into food and drinks with big taste, no carbs, and no calories. Plus, it was priced higher than the original drink. People were unwilling to spend more money for a mediocre beverage that debuted after the low-carb fad had already begun to fade.

C2 was backed by a lot of market data about diet trends and male preferences, so where did the product go wrong? Coca-Cola failed to ask the right questions of the right audience. The result was a drink that missed the mark, and it cost the company $50 million in marketing efforts and an undisclosed amount of research and development investment.

Uncovering insights about your target market is imperative, so make sure you’re asking the right questions — ones that identify not only what people like, but also what they don’t like — to help you home in on insights. How do you know whether you’ve captured the right insight? It’s that piece of information you uncover, which, if acted upon, would result in mutual benefit. 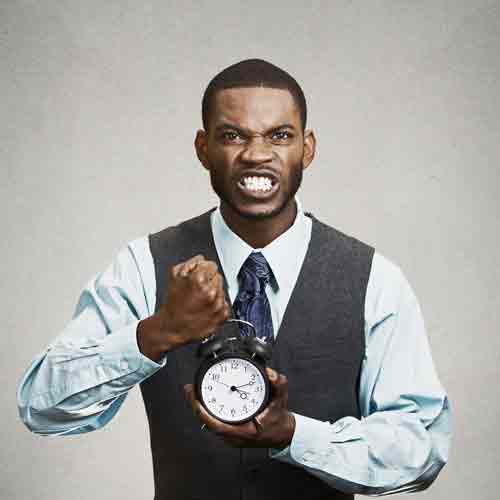 2. The wrong market at the wrong time

Even the greenest business owners know they can’t sell to everyone with a pulse. They might have a product with wide appeal, but they still have to target specific audiences if they want to use their marketing dollars effectively. However, accurately timing a product launch proves difficult for many companies, especially those that haven’t conducted proper market research.

That’s what happened with Zune, designed to be Microsoft’s competitor to the iPod. The product offered little in the way of differentiation and targeted a very narrow market. Microsoft discontinued the failed product in 2011 after losing hundreds of millions in investments.

Amazon’s Fire Phone was another me-too product that launched well behind the first industry-leading iPhones and Android devices. The Amazon Fire Phone had no significant advantage over its seasoned competitors, was poorly timed, and came equipped with lackluster features. Amazon lost $83 million on inventory alone — plus expenditures on R&D, sales, and marketing.

Had Microsoft and Amazon done better market research, they might have used these products to attack the market at the higher or lower ends of the pricing and feature spectrums rather than run head-on into a speeding train.

Capturing information about your competitors is just as important to your product strategy as gathering data from your customers — particularly when it comes to identifying how your product will sustainably differentiate itself in the market. 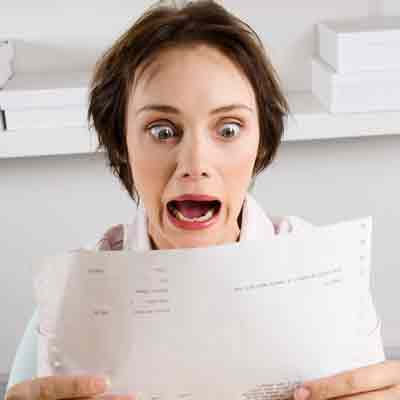 Marketers are under constant pressure to come up with creative campaigns that drive customer engagement. That challenge is steep in any market, and it’s doubly difficult when you’re selling a product in multiple locations. But it’s essential to remember that what works in one country may not land in another.

HSBC Bank learned this in 2009, when it carried its US tagline "Assume Nothing" into international markets. The phrase translated to "Do Nothing" in many countries — not exactly an inspiring motto from a global banking brand. HSBC spent $10 million as it scrambled to change the tagline to "The world’s private bank".

The new campaign resonated much more positively, but the mistake was entirely avoidable. Had HSBC studied the translations more carefully, it could have promoted the right tagline from the outset. Companies must research the potential impact of translated phrases in different markets to avoid embarrassing and offensive gaffes.

This illustrates the fact that market segmentation is important not only for determining product features, but also for testing go-to-market tactics — specifically, marketing messages. Don’t just assume that market segments across geographies are similar in attitudes or perceptions. 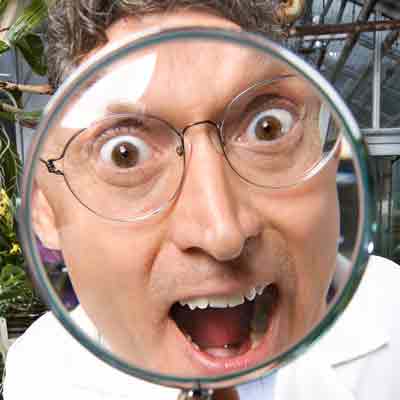 4. The wrong perception of market needs

Audience needs and preferences are changing faster than ever before, and companies must prioritise market research to keep pace. No matter how well a product is performing today, it will soon become obsolete if you don’t evolve with your customer base.

Kodak is a prime example of a company that was so focused on its current products and margins that it failed to see that the world was changing. Kodak had built many of the underlying technologies inherent to digital cameras, creating some core components as early as 1975. But the company never considered that people’s ultimate goal is to take great photos, not to buy film for their cameras.

Kodak’s revenues topped out at $16 billion in 1996 and dropped to $6.2 billion by 2011. It suffered nine quarterly losses in three years, and its share prices tumbled 90 percent between 2011 and 2012. Kodak sacrificed its competitive advantage on digital for the sake of promoting film, a technology that was rapidly falling out of relevance. By not paying attention to underlying market needs, Kodak missed a crucial lesson: Sometimes the best way to stave off competition is to cannibalise your own products.

Note to marketers: Your research should focus your marketing efforts on uncovering insights, latent needs, and viable, sustainable solutions to problems. Don’t confuse technology with the benefits you’re trying to provide; focus instead on identifying the core need of your user base and using technology as an enabler to solve its most pressing problem delightfully.

The most successful companies are twice as likely to perform market research as bottom performers. But market research isn’t foolproof. Many companies that did their due diligence still released products that failed once they went to market. They flopped because the businesses didn’t do enough research or didn’t look at the appropriate metrics when evaluating their audiences.

Effective market research should be ongoing, and the best businesses integrate new information into their strategies all the time.

Ray Beharry is head of marketing at Pollfish, an adjunct faculty member at New York University, and an adviser to startups at NYU’s Startup Incubator at the Tandon School of Engineering.