WPP has finally tried to become a strong brand rather than a holding company at this year's Cannes.

To one side of WPP’s private beach, located opposite the Martinez, is a modest and discreet Bedouin-style tent with its flaps tied loosely down. Inside sits Mark Read, accompanied by a few loyal handmaidens and stewards, protected from the unforgiving Cannes sun and the in-shore breeze.

His assistants are presumably there to protect him from saying something off-message or for clarifying anything that could be misinterpreted by his stream of guests queuing outside. But he’s still happy to sit there – sadly not cross-legged on a rug on the floor – dispensing wisdom. He’s friendly, thoughtful and considered but looking slightly world-weary, as has always been his personal style.

The beach outside his tent HQ itself is a more glamorous and lavish affair – giant screens show the best work from WPP’s agencies on a continuous loop; there’s free food and drinks; panel discussions and presentations from a giant stage. In the background a stunning installation spells out the letters ‘WPP’ from coloured glass baubles, framing the sea still further back. 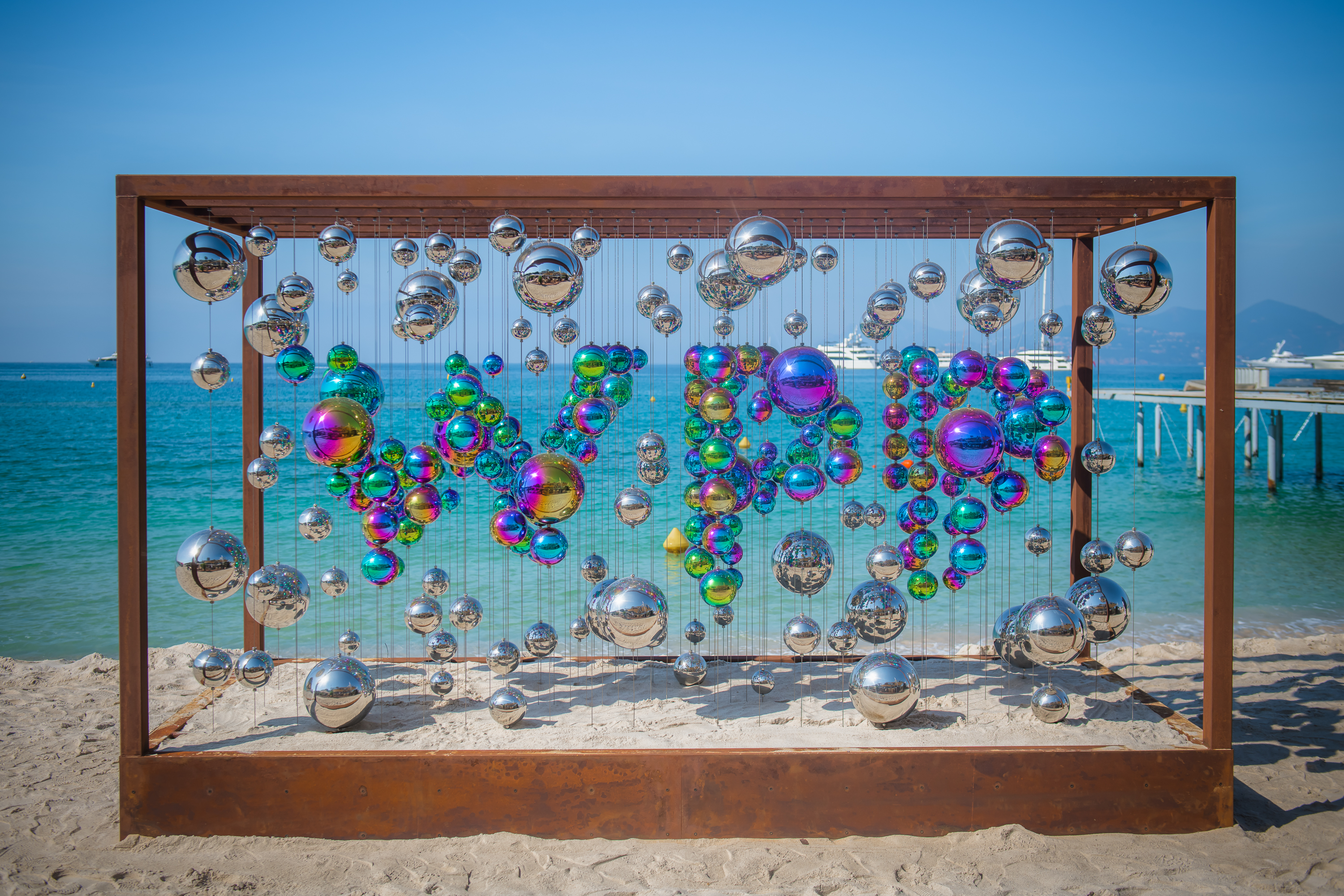 It’s quite schmaltzy – in fact very schmaltzy for a holding company – but there’s nothing wrong with that given that WPP has most notably been known for corporate sackcloth and ashes in more recent times.

One recipient of this relative parsimony has been its staff (well, maybe with one notable and historical exception), WPP’s outgoing finance chief Paul Richardson admitted at last week’s annual general meeting. He described the modest salary increases, which were tied tightly to inflation, and a clampdown on bonuses introduced by Read’s predecessor Sir Martin Sorrell as not "sensible".

While these had helped Sorrell achieve the profit margins he wanted, they did nothing to drive top-line growth. As a staff motivator, salary is obviously a key incentive and Richardson added that a slight loosening of the purse strings would follow to put more emphasis on business growth and better attract and reward the best talent.

Back to the Bedouin tent, pitched in the white sand of the Cannes seafront. Read admits that WPP has taken this piece of prime beach estate in order to make something of a statement. "We want WPP to be seen as on a par with Google, Spotify, Facebook and others," he says. "Historically we’ve always entered the awards and sent the delegates. But how do we make WPP more visible?" Read ponders.

The confident Cannes presence is certainly a starter. Given that Read has instigated an overhaul of WPP’s agency brands that saw several disappear, a focus on reinvigorating the holding company’s image in the post-Sorrell era (even if Sorrell struggles to come to terms with this) might not be a bad idea in attracting talent to a company that says it is now in a position to invest in the best talent. And as for Sorrell, he’ll be giving a talk in an Irish pub near the station later in the week.

The Art of Craft: creativity at McCann Manchester

Cannes 2019: the big six ponder the future of advertising