The car brand has not revealed details of what exactly Ronson will be doing, but it has confirmed he will not appear in the TV ad for the LC.

Lexus did say that the partnership would "deliver a range of exciting content and experiences" that would touch on music, art and technology.

Alain Uyttenhoven, head of Lexus Europe, said: "Mark Ronson is the iconic music producer behind some of the biggest hits of the decade and we couldn’t have thought of a better collaborator for the 'Make your mark' campaign.

"The Lexus LC symbolises the beginning of a new phase for Lexus which is all about creating greater synergy between engineering and design. Who better to work with on this than Mark – a man who has made a significant contribution to the world of music through his incredible performances and collaborations." 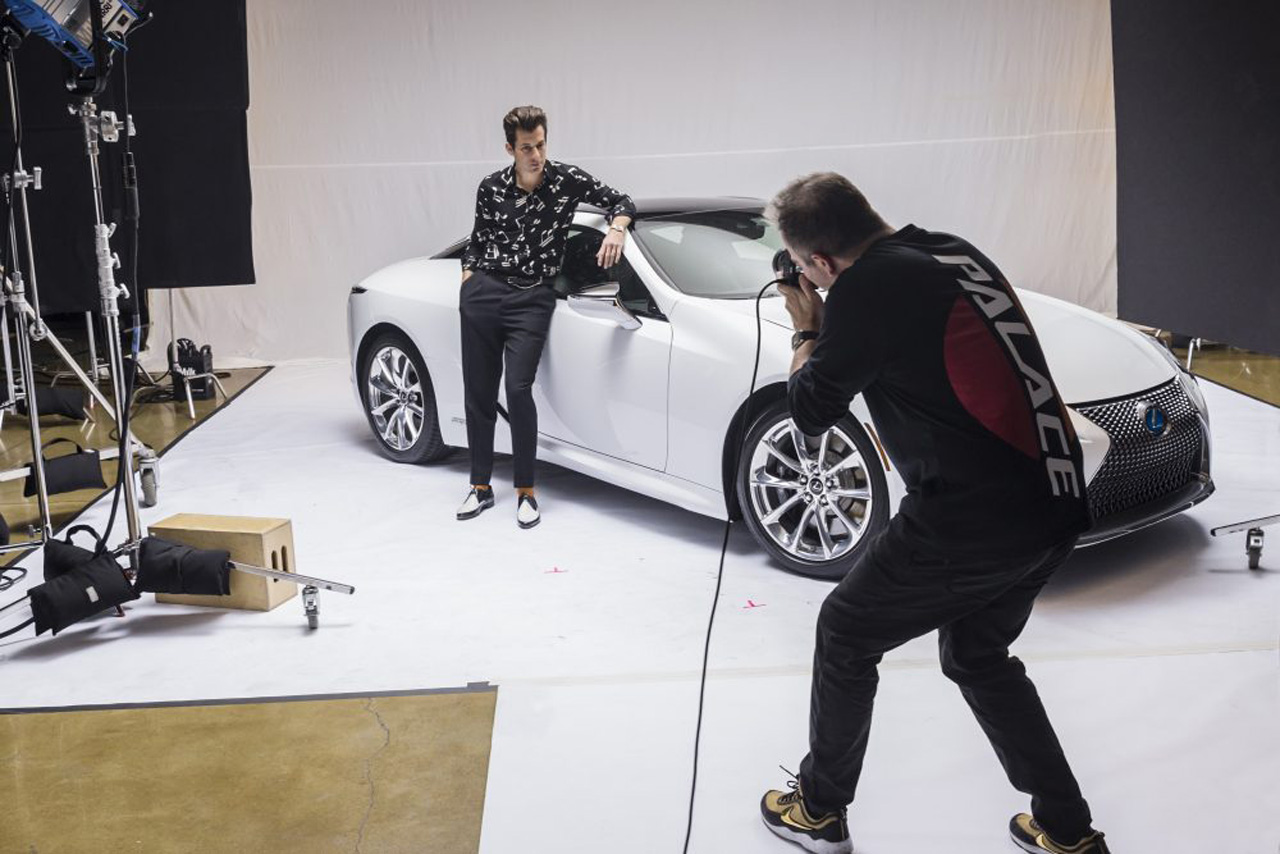 Ronson added: "I always like to work with collaborators who are innovative and unique in and out of the studio. When I was approached by Lexus with the concept of this campaign and saw the new LC, it felt fresh and exciting; I was drawn to the idea of using music to inspire and create an experience around this car."

Freuds is the lead agency on this campaign, supported through strategy and paid media by The & Partnership, and on Lexus websites by Amaze. CHI & Partners remains the lead creative agency for Lexus.