Meanwhile, Eloise Smith [below], executive creative director at digital agency MullenLowe Profero, has left after three years without a job to go to. 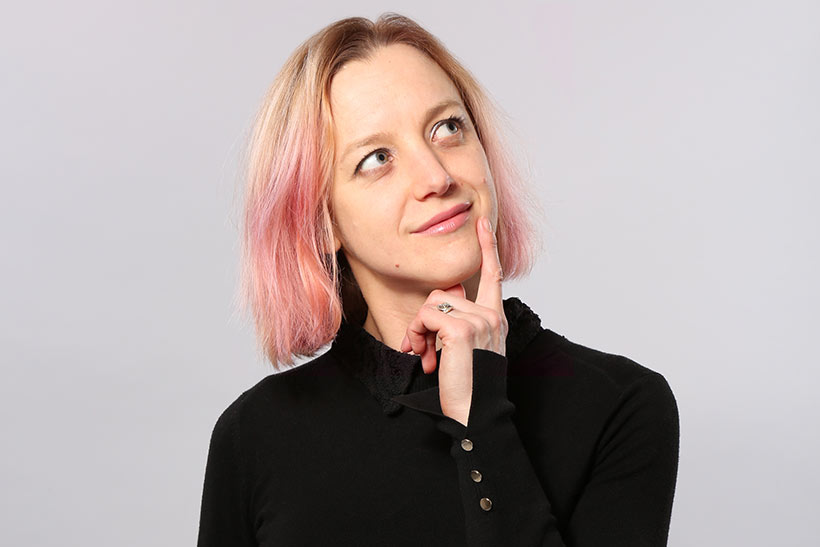 Can MullenLowe leave the last-chance saloon?