Alarming new research from VICE and Durex revealed people are talking about STDs but still taking risks when it comes to intercourse.

The majority of young people still go through with a hookup when told by a new partner about an STD, a new study has found.

Durex partnered with VICE to conduct global research on the attitudes and behaviors of sexual health and safety ahead of World AIDS Day on Saturday December 1.

"Our research found that young people today are acutely aware of the importance of talking about STD/STIs with their partners," said Julie Arbit, VP of Insights, VICE.

"But it also brought to light that those conversations are not often happening and preventative measures are not always taken. They told us that HIV is the STD/STI they are most afraid of contracting, and many believe it is still a death sentence." 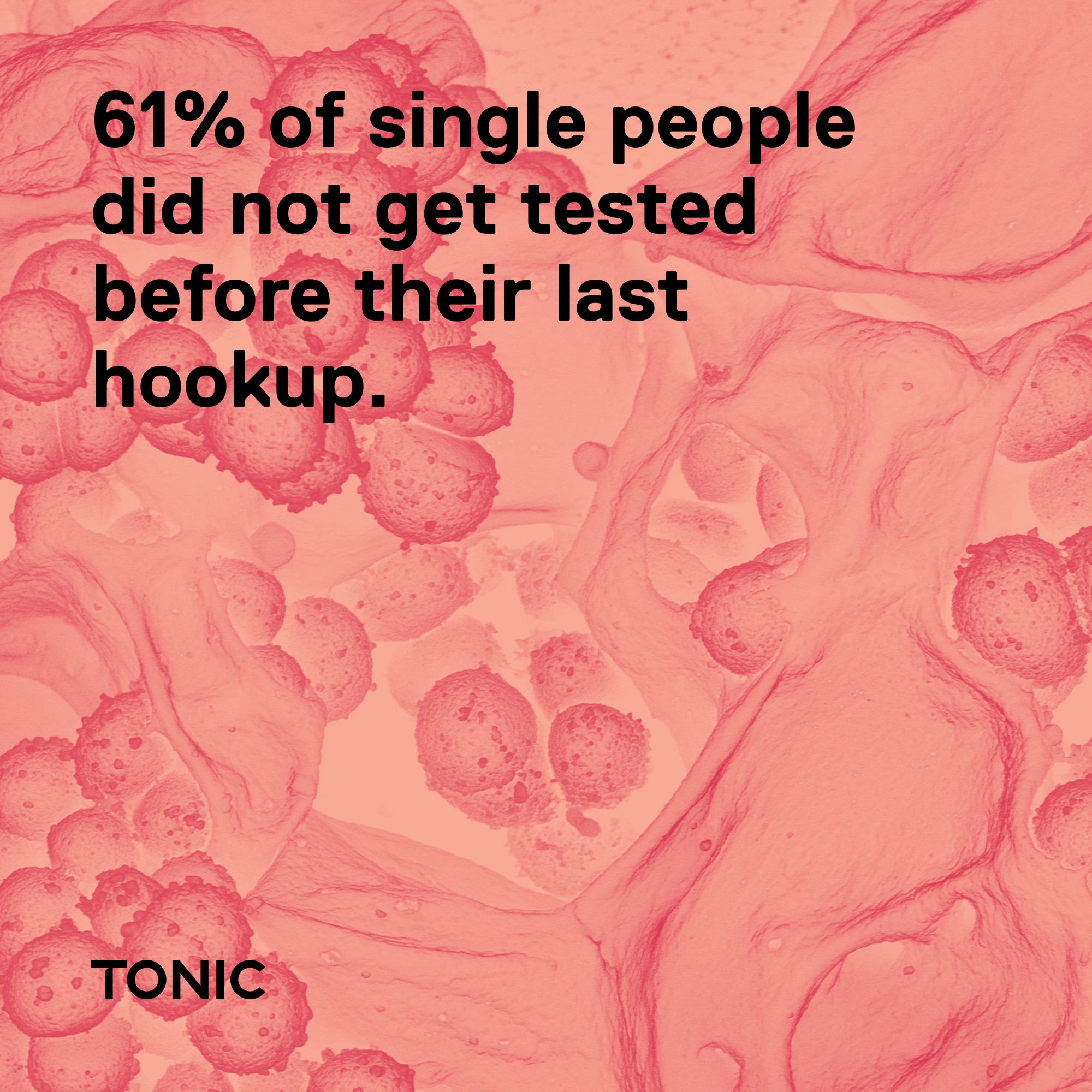 The study of 2,500 (1,250 female and 1,250 male) young people across the U.S., Canada, India, Brazil and Nordic countries revealed that while 95 percent say it’s important to discuss STDs with partners, only 35 percent always do.

Additionally, 30 percent of people in general have never been tested. More than 60 percent of single people did not get tested before their last hookup. And when told by a new partner about an STD, 73 percent still went through with the hookup.

A total of 83 percent of those who use condoms report never having an STD, according to the research.

Simultaneously, these young people are highly mindful of the risks surrounding sexual health and HIV: one in two feel at risk of getting an STD/STI; 71 percent believe HIV is still a problem and; one in four feel like HIV is a worldwide epidemic today.