The chief executive of M&C Saatchi has admitted that its UK ad agency has been "the most disappointing part of the business" and that it was "a credit to the rest of the UK agencies" that the group managed to increase revenues last year.

David Kershaw, who was reporting a 16 per cent increase in global operating profit to £18.6 million and a 10 per cent rise in global revenues to £178.9 million, said CRM agency Lida and M&C Saatchi Mobile had helped the UK business increase revenues by 6 per cent.

He admitted: "The UK ad agency has struggled. One of the reasons for it struggling is we hadn't followed the model of the rest of the world or the rest of the UK agencies with management owning a fundamental slice of the equity, which has driven those businesses.

"It was an omission when the previous team with Moray Maclennan [who used to head the UK] going up to run the rest of the world, we didn't do that. We should have created that equity management earlier [by letting UK ad agency executives own a stake]."

Kershaw, a co-founder of M&C Saatchi in 1994, and his fellow plc directors agreed for the UK ad agency team to buy a 30 per cent stake in January.

He was upbeat about future prospects. "It's a new slate and a new era," he said, referring also to the hiring of Justin Tindall as executive creative director from Leo Burnett and winning Royal Mail as a client.

"I wouldn't pretend to you that the UK ad agency hasn't been the most disappointing part of the business. It's a credit to the rest of the UK that it's grown by 6 per cent, even though the ad agency had a very tough time."

Kershaw said M&C Saatchi, which did the Conservatives' advertising at the general election, including the memorable Ed Miliband in Alex Salmond's pocket, said the group backed Britain staying in the European Union. 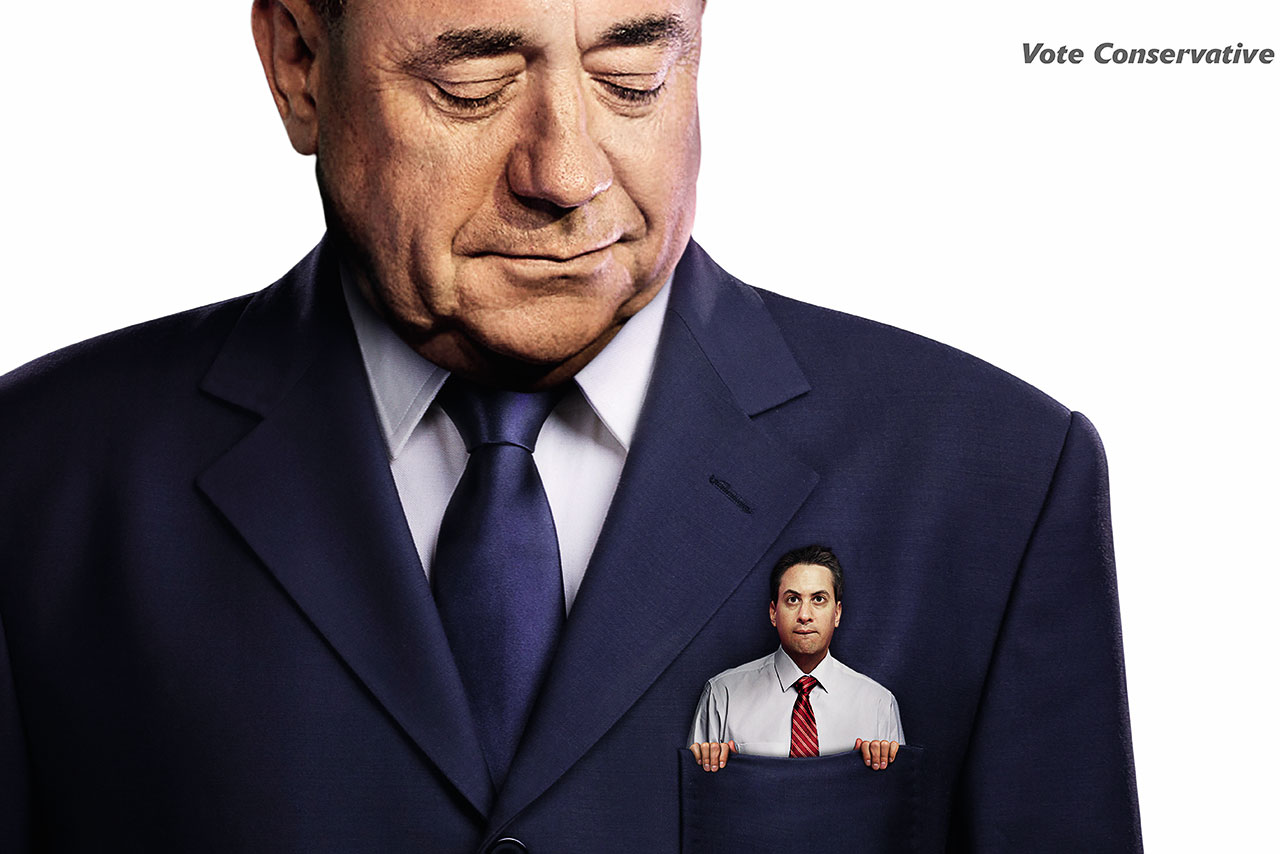 "Our business is doing really well in Europe. That doesn't seem to inhibit us in Asia-Pacific or Africa or the US. The idea you need to get out of Europe to do well in the rest of the world is clearly a myth."

It is too early to say if M&C Saatchi will work on the "Remain" campaign.