Campaign has been developed in 44 languages.

The Office for National Statistics (ONS) has unveiled a campaign promoting this year’s “digital first” census across England and Wales.

Created by M&C Saatchi and set to a cover of This Will Be Our Year by The Zombies (performed by The Vagaband, who appear in the ad), “It’s about us” shows people from all walks of life – including construction workers, chip-shop staff, nurses and exercising members of the public – as they pose in front of a purple backdrop.

“The census builds a picture of your community,” a voiceover declares, before outlining the census’ impact on local services such as travel and healthcare.

The campaign has been developed in 44 languages, with activity running across TV, radio, digital and out of home.

It was created by Jordan Morris, Danny Jones and Tom Kennedy, and directed by Max Fisher through Knucklehead. Media planning and buying is handled by Manning Gottlieb OMD and OmniGov. 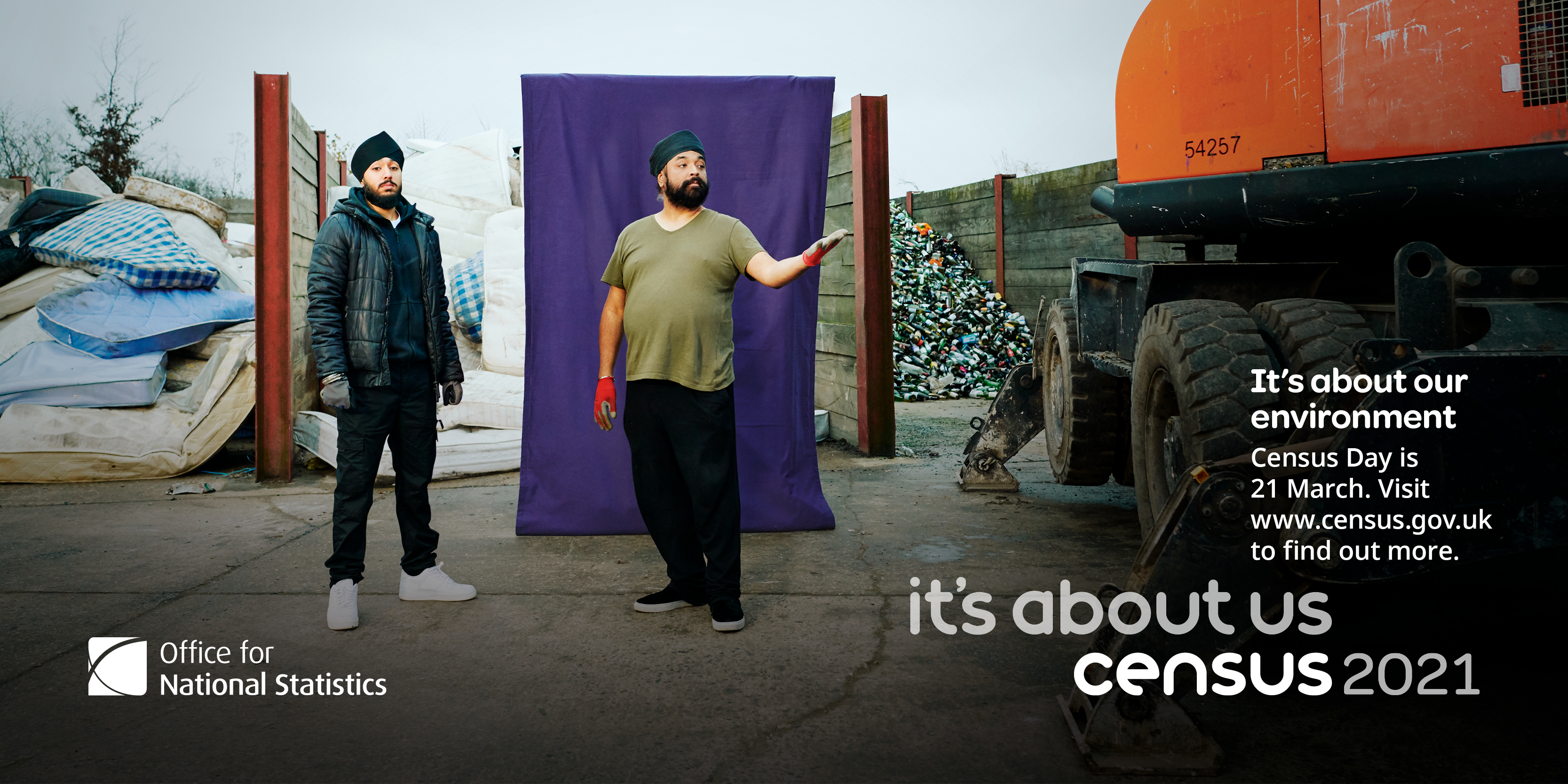 “To encourage people to complete the census, we needed to make it meaningful to them, which is why our creative focuses on community and the impact that census data can have on all our lives,” Ben Golik, chief creative officer at M&C Saatchi, said.

“From casting through to our choice of music, we’ve made this a campaign about people and their communities.” 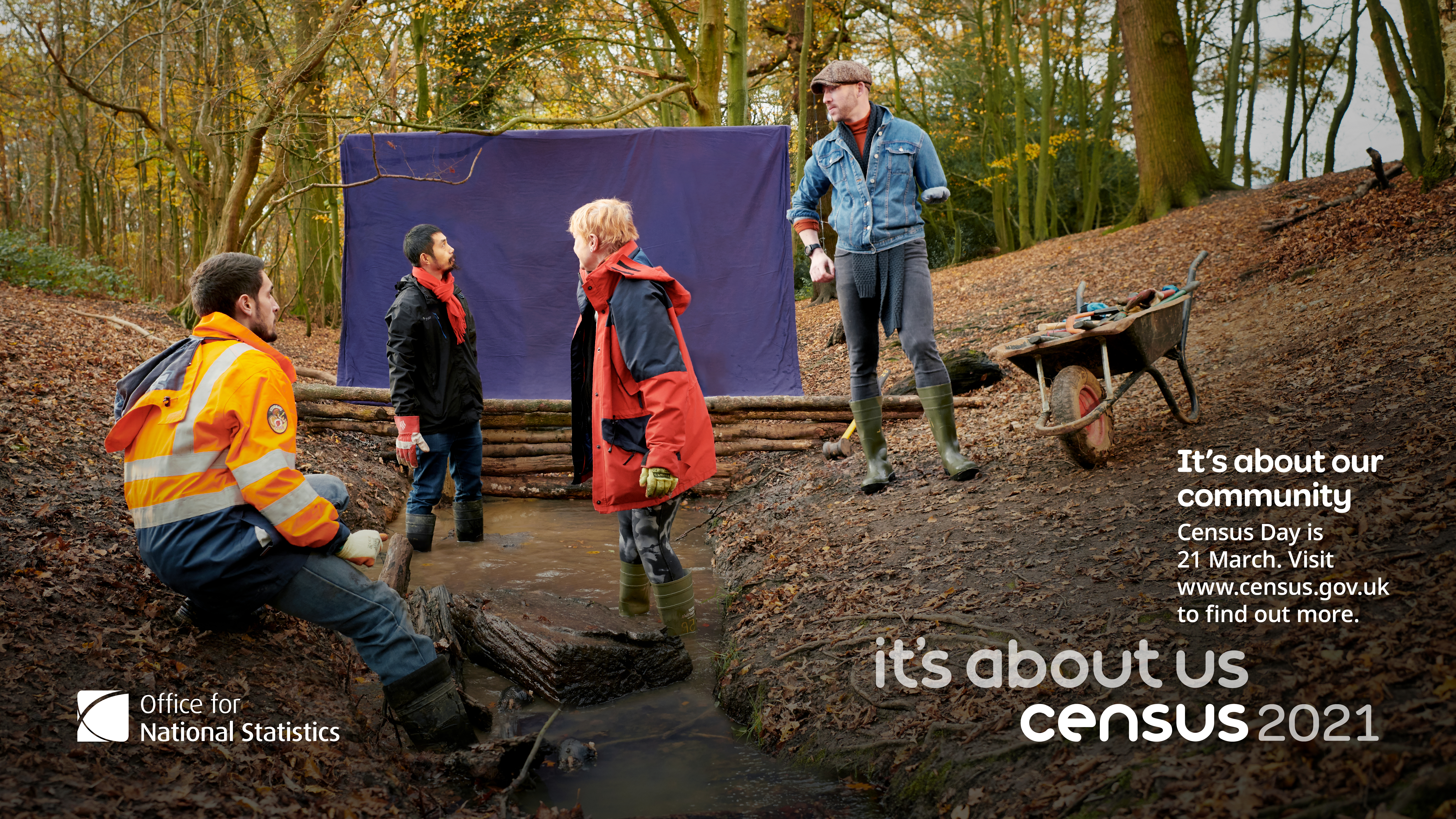 Nearly 200 members of the public appear in the campaign, which was produced under the supervision of a Covid-19 compliance officer, with a focus on casting members from the same household or support bubble.

The census is also supported by student communications, a primary and secondary school education programme, commercial and public sector partnerships and a community outreach programme designed to reach all adults across England and Wales.

The census aims to achieve more than 75% online completion. 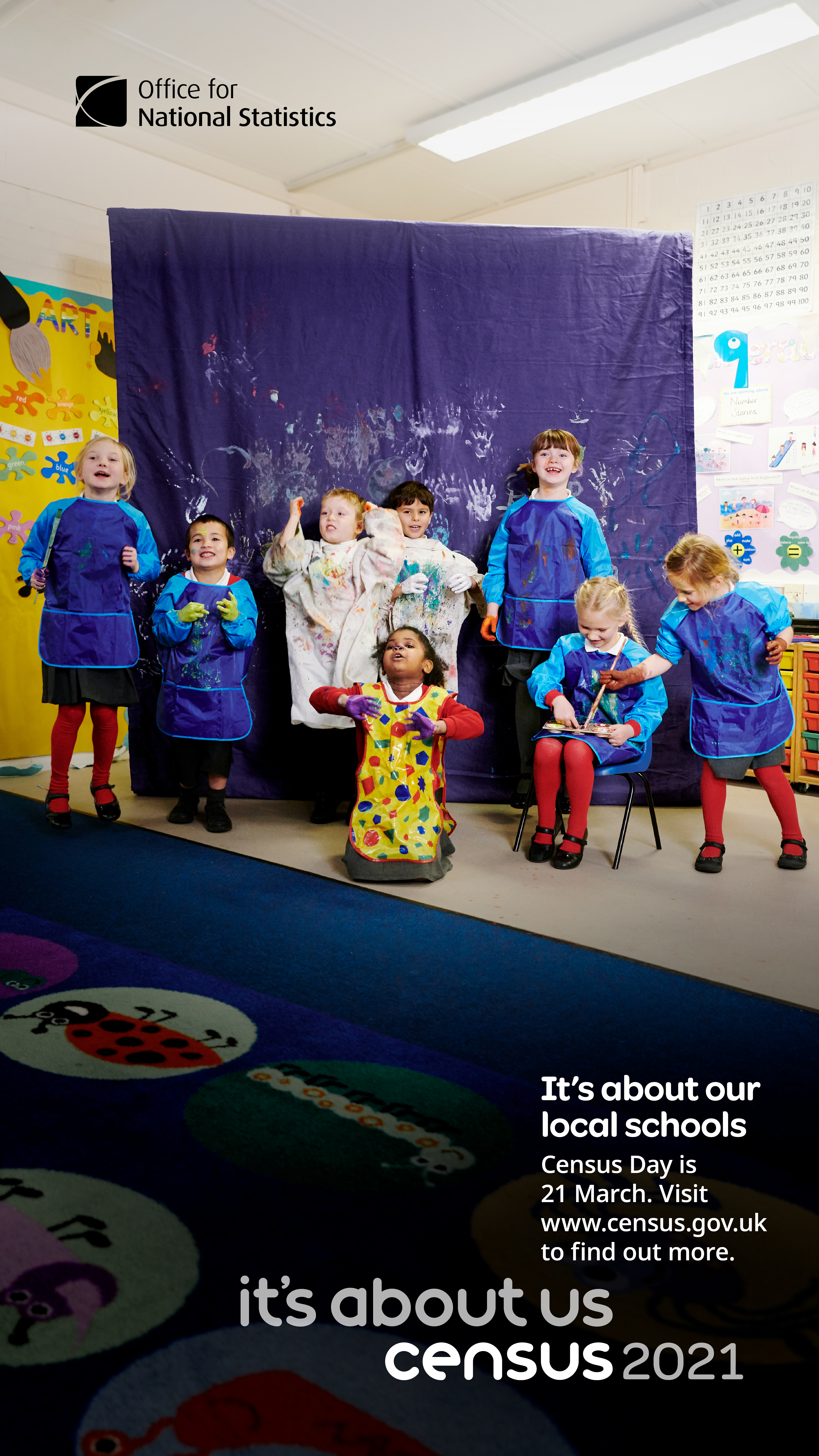 Golik continued: “It was also essential for us to strike the right tone when asking people to do their bit, given that they have been asked to stay at home and give up so much.

“The work has a sense of measured optimism, which we hope feels appropriate for the challenging times we’re living in.”

M&C Saatchi was appointed as the creative agency for Census 2021 in August last year, at which time it was briefed to deliver the first predominantly online census in England and Wales.

Tom Firth, managing director of M&C Saatchi, said: “The census is always an important moment for the nation and this one, as the UK considers its future post-pandemic, feels even more significant.

“It’s a huge honour to be involved, and we’re really proud to be managing the entire integrated communications programme with the wonderful team at the ONS." 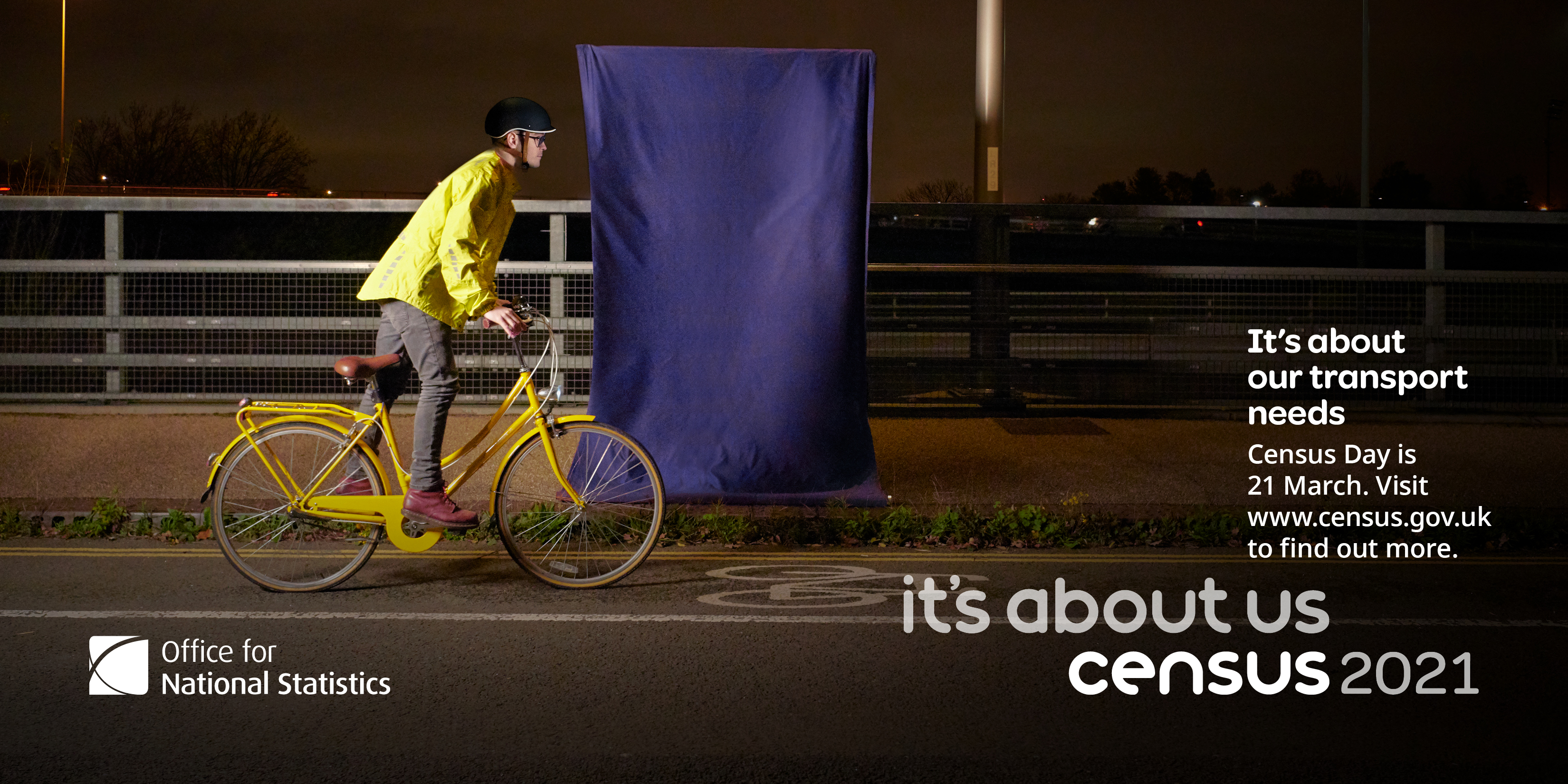 Firth added: “The campaign is a celebration of ‘us’, the people who make up the country, and the positive power of the census to inform our lives in the future, whoever we are and wherever we live.”

This year also marks the UK advertising industry's first industry-wide census, which aims to “hold up a mirror to the whole industry”.

Is Brexit the devil the liberal creative industry thought?

Will the GB News channel be a hit with advertisers?

A view from Campaign: Advertising can play an outsized role in the recovery

Let's get creative to beat the anti-vaxxers