It's harder than ever to appeal to young people through traditional ads, so Lucozade decided to broaden its horizons by working with a high-street fashion retailer.

By forming a partnership with Missguided, the soft-drinks brand was able to cut through the noise and go directly to where its target audience spends time at the weekend – shopping, at Westfield Stratford City in East London. Creating a buzz around the Missguided store meant there were more people in this group to give free samples of the drink to.

With 30% off in-store all day, free make-up and hair styling, as well as prizes every 15 minutes, Missguided and Lucozade were able to attract more than the usual crowd to interact with the brands. 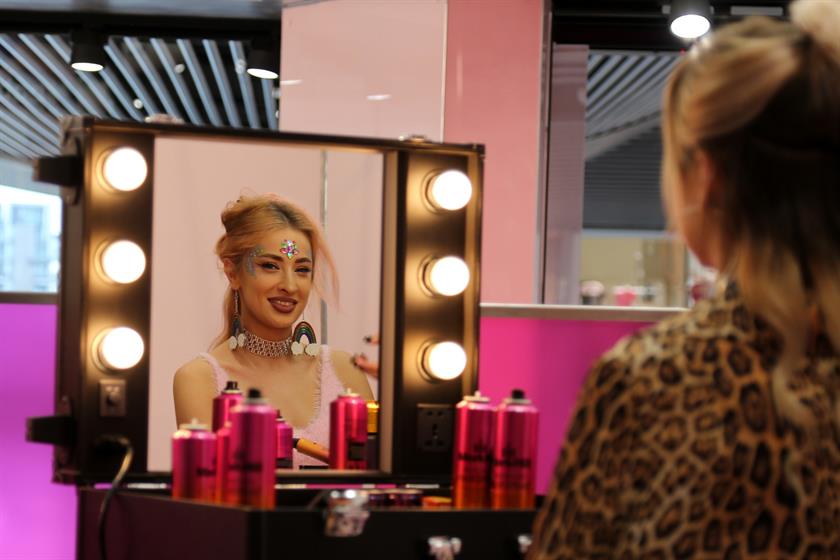 Kay Bartlett, senior brand manager at Lucozade Energy, explains that the brands’ "bold and playful personalities" attracted them to each other, which contributed to the success of the collaboration for both parties.

"We wanted an activation platform that would help disrupt the nation out of their ‘diet drink coma’, help land the brand as well as build our ‘everyday energy’ credentials," she explains.

Lucozade took this brief to The Big Kick to establish how best to execute the idea. Andrew Ryan, head of brand and partnerships at the events shop, says that the partnership came about by using a tool to determine whether Missguided was the best fit for Lucozade.

He describes it as "a bit like a dating app", with 18 questions that get under the skin of the brands. "The tool identifies insights on which brands should work together," Ryan adds. "It was love at first sight – [Missguided was] our number-one ideal on how it positions itself, its culture and audience."

After securing the partnership, it was time for Missguided and Lucozade to work out how best to target their audience.

Jemma Harris, head of partnerships at Missguided, explains: "We executed the idea by brainstorming what both brands wanted from the campaign and then defining a Missguided prize pool that would excite customers and give the sampling a real edge – and who doesn’t love discounts and free stuff to spend at Missguided?" 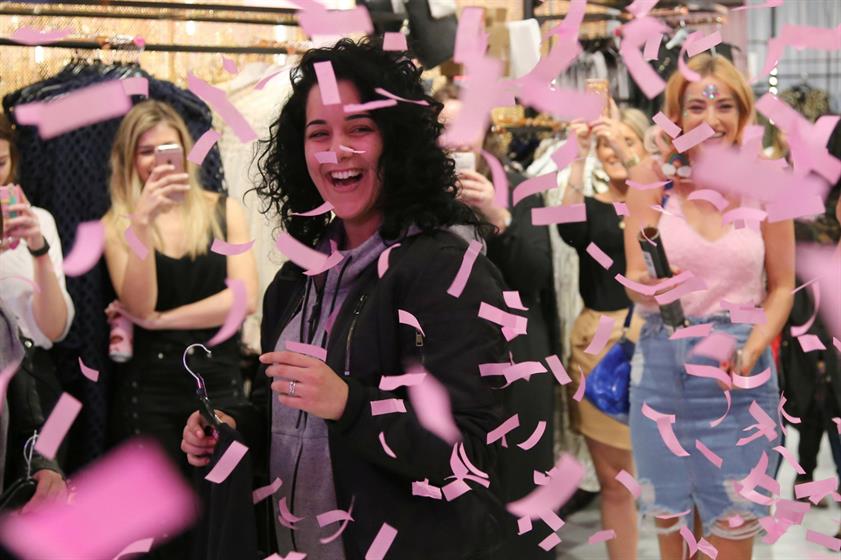 The campaign was so successful, with a 93% recall rate and 84% of people buying the product after seeing the activation, that the brands decided to team up again with the Westfield store, as well as extending this reach outside London – to Bluewater, in Kent.

This article is part of a special report on cross-brand collaborations. To view the full report you need to be a Campaign member. For membership options go to www.campaignlive.co.uk/membership

In pictures: Lucozade and Missguided's 'Zero to Pay' event

The buzz: Lucozade reinvents itself