There is no better place to open an office than where the most inspiring work comes from--be it pop music or thought-provoking art.

I grew up thinking that the only person in the world who understood me was Robert Smith. I felt it in each Cure album and in every one of his incredible lyrics. For five years at least, The Cure were the only band I listened to. I think I’ve listened to Disintegration from start to finish more than 500 times.

Years later, I discovered another person who understood me just as well and also happened to be English: Thom Yorke. For me, he is by far the most interesting musician of the past few decades and I continue to follow everything he makes with the passion of a teenager and the curiosity of a child.

The longest and most impactful biography that I’ve ever read is about another Englishman: Francis Bacon. I grew up admiring his heartbreaking paintings and his ability to capture in his portraits—in such a real and raw way—that other, darker side of human existence.

The most impressive work of art that I’ve ever seen in person was at the Tate Modern: Shibboleth by Doris Salcedo. The whole foundation of the building was broken in a very realistic and shocking way, putting everything else—the art world included—in doubt the second you looked at it. 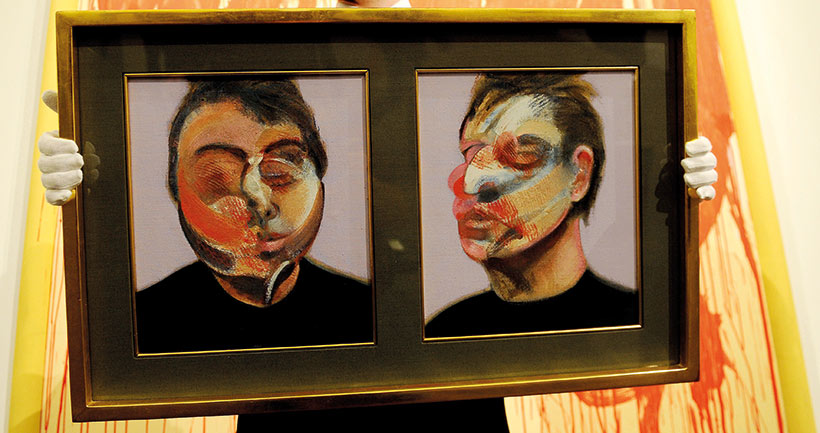 I come from a family of advertisers. My grandfather was one. My dad is one too. It’s in our blood. So much so that, 17 years ago, along with my brother José, I also founded an agency. Needless to say, I have always admired and sought out best-in-class advertising from all around the world. And it turns out that, over the years, the majority of that best-in-class work seemed to come from England: The Independent "Litany," Levi’s "Drugstore," obviously Guinness "Surfer," Blackcurrant Tango "St George," just to name a few.

At one point in my career, I put together a list of the ten copywriters I admired most in the world. And, without trying, half of my list were either English or worked at a London agency.

The writing coming out of London, as well as the art direction, the attention to detail and the overall passion for the work, has shaped my craft more than anything from any other place in the world. I think a love for advertising is part of the city’s DNA. They see it as an art form. As an important part of culture. And that love and respect do not just come from agencies. It’s obvious that marketers have the same appreciation for the craft too.

The truth is, I’m part of a generation that was influenced less by our immediate surrounds and more by the things that interested us. And, thanks to the internet, without even realizing it, we somehow became curators of global culture.

Our inspiration came from all over and we couldn’t help but try to get closer to it and experience it first-hand. The need was so strong that many of us ended up moving to live in the places where the things we so greatly admired came from. And this wave of people from all over the world seeking out the places that interested them ended up making themselves and the places they sought out more interesting than before. In no place is this effect more evident than in London. 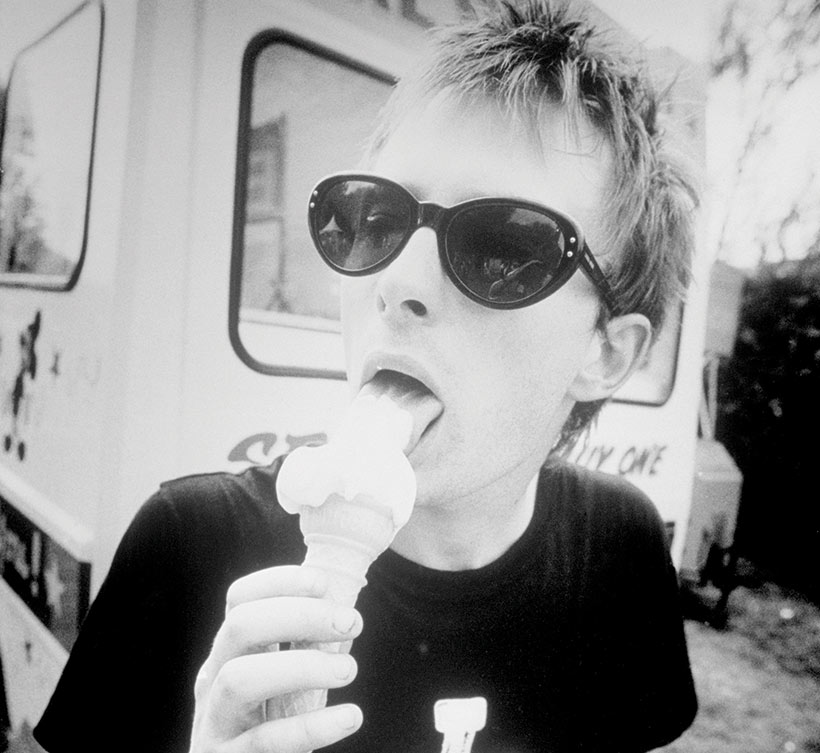 A few years ago, my son was constantly fighting with one of his classmates. To the point where I wanted to take him out of the school. When I went to his teacher and told her about this, she said: "At this school, we believe that people who experience that kind of friction get polished through the process, like rocks in a river. It’s only then that real diamonds are formed. And everyone is better for it."

This is exactly how I feel about culture, especially in cities such as London, where so many people from so many places share the same spaces and places. They create clashes and round each other out. They move things toward a new space. With or without Brexit, great ideas will always succeed in a place like London.

That cultural dynamic has always fascinated me and fuelled my love affair with London throughout my life. In the end, living so far away from London for so many years has, in fact, brought me closer and closer to it.

I have been asked several times recently: why open an office in London and why open it now? Well, I’ve already given my answer for the first question. As for "why now?"—our agency’s definition of "the right time" is a little different than that of most agencies. For us, it’s when cultural tension appears. That’s when we thrive. So, with everything going on in England and in the rest of the world, the timing couldn’t be more perfect.

—Joaquin Mollá is founder of The Community.