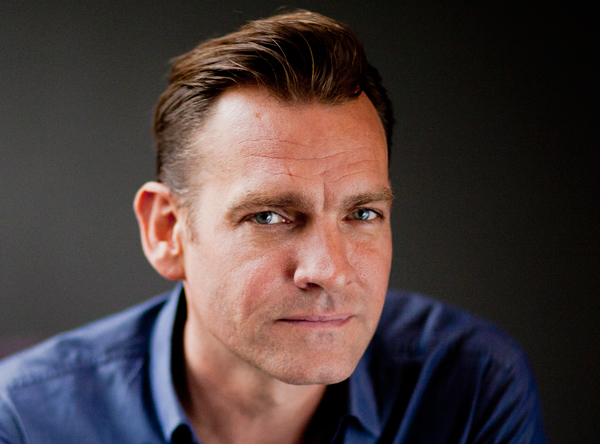 The National Lottery is all about selling hope. From the moment I pick my numbers, I get to dream of my exciting new life. That alone is worth £2. Or it was.

Selling The National Lottery must have been easy at first. When it launched in 1994, demand surpassed all expectations as people queued out of newsagents to buy a ticket to their new life.

Not winning week after week takes its toll, though, as bitter disappointment sets in. Eventually you can’t escape the fact that although it could be you, it almost definitely won’t be.

The odds of nearly 14m to one are hard to fathom, but losing every week is not. So what was an easy sell becomes difficult. Any upbeat message suggesting it might be me just grates; it never bloody is.

As our hope dwindled, so did the weekly prize pot. Sure, we still pile in when it’s a massive rollover. Obviously a paltry £3m just isn’t worth the bother, but tens of millions? Count me in.

To overcome this challenge, we’ve been sold the life we could be living and all the good causes The National Lottery money is spent on. Over time, though, we started ignoring the messages.

So how does the Lotto grab my attention again? I’ve been told a million times I could win, I’ve spent the money over and over, chosen the yacht – named it, even; just stop lying to me. Continually being let down just isn’t fun any more.

But what’s this? Piers Morgan in an ad? I don’t like him. I can’t really remember why, but I know we’re not meant to, so I don’t. And he’s going to build a massive pier? All dedicated to him?

This can’t happen! That said, I wouldn’t mind a go at the Whac-a-Piers as he pops his stupid head out of holes. That looks fun. Maybe he should win.

No, no, he must be stopped. I’m going to buy as many lottery tickets as I can just to stop him. It’s no longer about me, it’s about stopping Piers.

I love this campaign. It’s put the fun back into this flutter, which it desperately needed. It’s stopped lying to me and instead told me to just enjoy the dreaming, to see the Lotto for what it is, a bit of entertainment.

Turning 180° by focusing on someone I don’t want to win instead of me is a clever solution to the problem. The ad itself is packed with gags to keep you watching and the humour is spot on. Lastly, respect to Morgan for sending himself up. 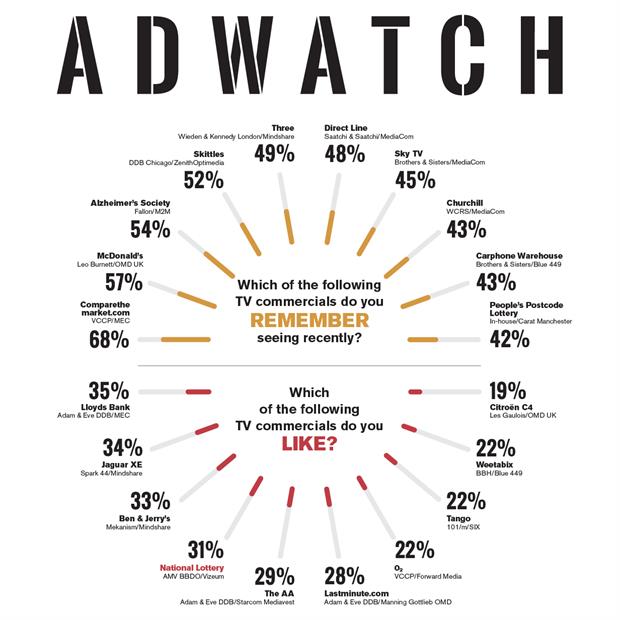 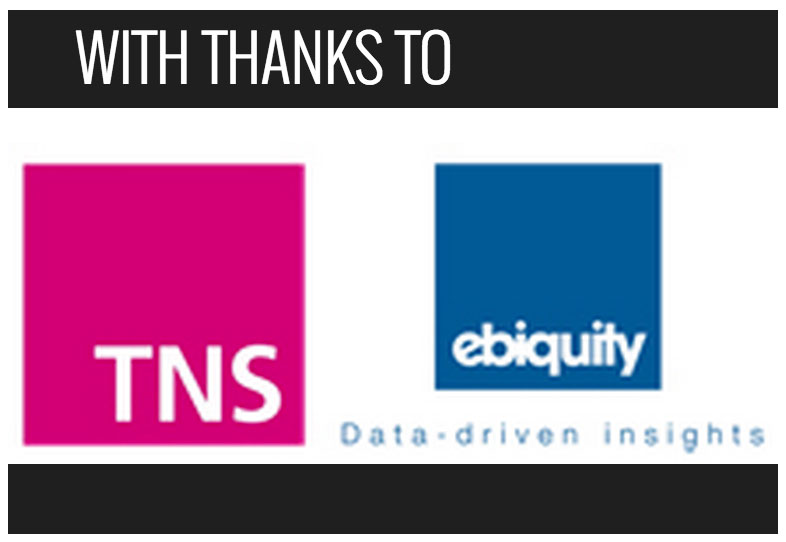 Guinness: 'It's one of those glorious brands we all dream of working on someday'