Brands and agencies are using tomorrow's World Mental Health Day to spread a message of wel-being.

Adland has lately started to tackle one of modern society’s biggest taboos – mental health. Agencies and brands are champing at the bit to tell of their latest initiative, whether that’s introducing policy internally or weaving a well-being message into an ad campaign.

How things have changed. Not long ago, an admission of stress was commonly perceived as weakness. The suggested course of action: internalise feelings of anxiety; certainly don’t go telling your boss about it.

But now not only is the boss actively asking if you’re OK, so is your bank, your insurer, even the broadcaster behind the disgraced – and thankfully now-defunct – The Jeremy Kyle Show.

Tomorrow (10 October) is World Mental Health Day and brands and agencies are tapping into the publicity around it to promote their own mental-heath efforts. This saw Public Health England and the NHS launch a celebrity-backed film this week that will broadcast simultaneously on ITV, Channel 4, Channel 5 and Sky to encourage the public to use its "Every mind matters" mental-health platform. Meanwhile, Publicis Groupe is giving its employees the day off to allow them to focus on their well-being.

It’s laudable that agencies and brands are attempting to free us from the the constraints that used to prevent us talking about mental health.

So how do some of adland's leaders look after theirs? 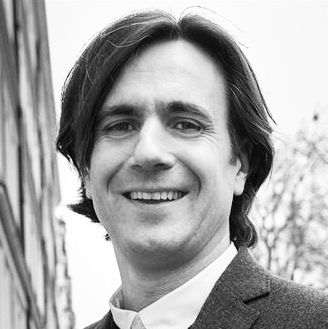 Mental illness thrives in the gap between your public persona and the "real you". The smaller the gap, the healthier your mind. Or so I was once told. The experience of those around me tells me this is a gross oversimplification, but there is some truth in it – for me, at least. To that end, I try to be constantly open about how I’m feeling and the shit going on in my life. Much to the bemusement of the people around me. And I try to run regularly. Always without headphones. After about six to seven miles, you cease to actively think and start to just "be". Low-end meditation. But it works for me. 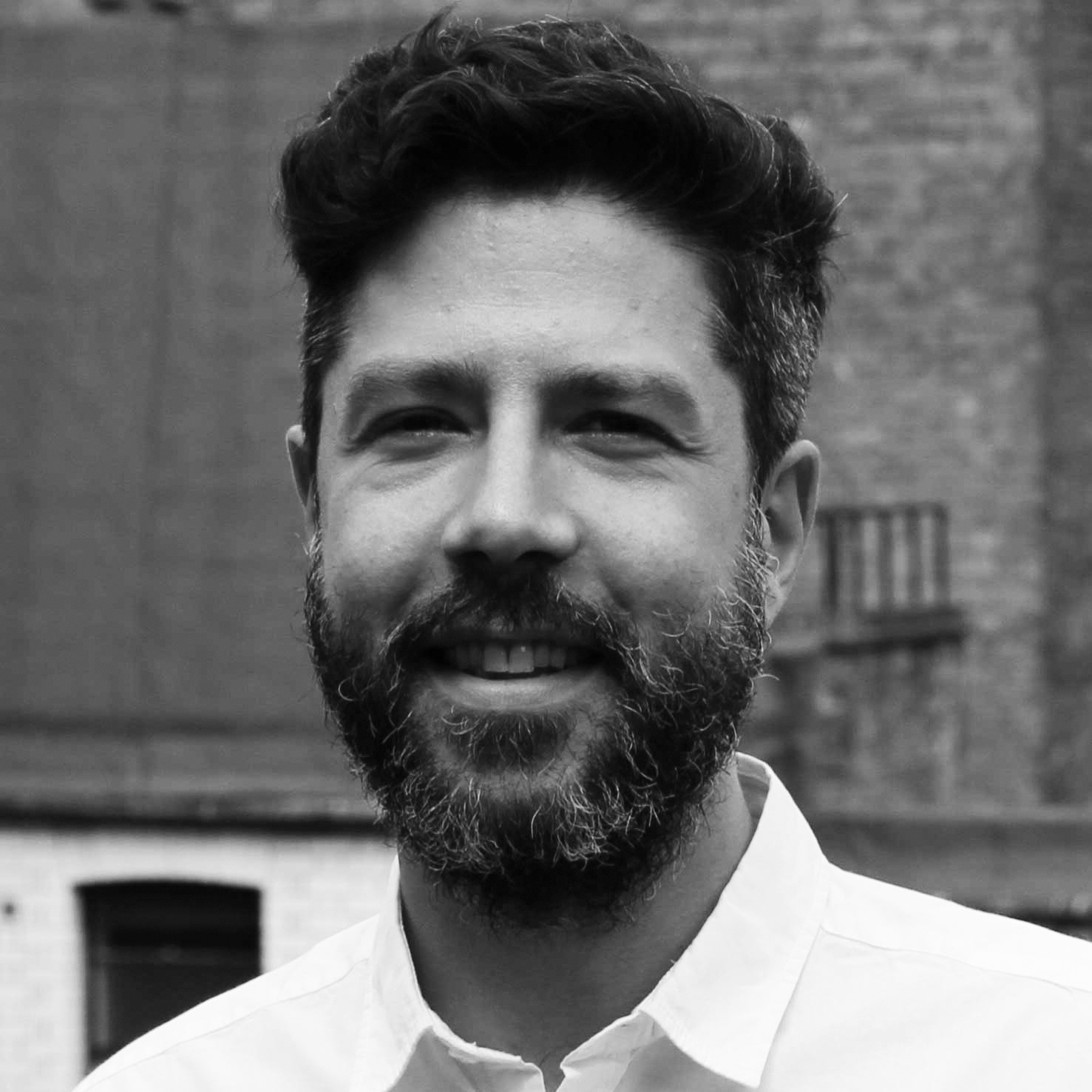 I’ve got 100-and-something words to try and add value to the conversation around mental health. But I’m not sure telling you what I do to keep mine in check will help. In fact, I’m acutely aware that "stroke a dog or cat at every opportunity" is a piece of advice that may only work for a handful of people like me.

But one thing I am sure of is that we don’t hear or see enough senior people in advertising talk about their own mental health.

Sometimes I feel overwhelmed. At times, I feel insecure. I try to be kind to myself. But it doesn’t always work. So I work hard. Really hard. Because I want people to think I’m great. Maybe they do, maybe they don’t, maybe they never will.

What I do know is that everyone struggles with mental well-being in one way, shape or form. And that’s important to remember.

So I hope this little bit of honesty inspires more of us to open up and speak up. Because if we can be a little more honest with one another, then we can all play a part in breaking the stigmas that surround mental health. 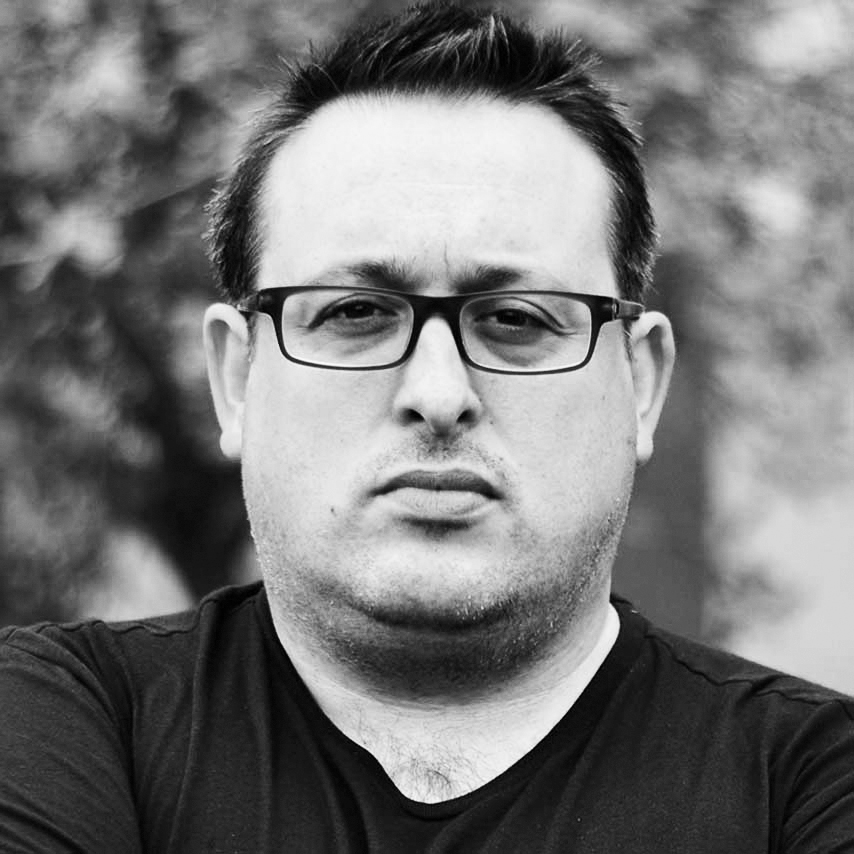 Sleep. There’s no greater investment in yourself. Maintain perspective. Remember, it’s just advertising. Drink less. Or, better still, stop. I promise you: you’ll feel better for it. Spend more time with those who love you and less with those who don’t. Turn off the internet for an hour a day. Work with nicer people; they are out there. Be open. Talk. Be generous. Take advice. Go home early. Smile. Stay grateful. If all else fails, remember Bukowski: "There is a light somewhere. It may not be much light, but it beats the darkness." 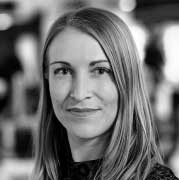 My mental health starts with my physical health. With an ever-busy life – a merger, pan-European clients and a three-year-old will do that to you – it means at least eight hours' sleep as often as I can. Lots of water – my branded Chilly bottle comes with me everywhere, including on planes. And running – it's my moving meditation. I do at least one long run every weekend and a short one during the week.

The other principle that I live by is that great advice you get on planes to "put on your oxygen mask first, before helping others". I've realised that if I don't take care of myself, I don't have the ability and space to take care of others. So I've learned not to feel guilty about prioritising myself, my mental and physical health. I am convinced that, at the end of the day, it makes me a better parent, a better co-worker and a better leader.

The future of talent is... the talent we forgot

How Starcom aims to recapture 'that Friday feeling'