The capital's first London Technology Week opened its doors on Monday (16 June), with event organisers UBM Live expecting visitor numbers of 30,000 across the five days. Half way through, Event has taken a look at the events that have got people talking so far. 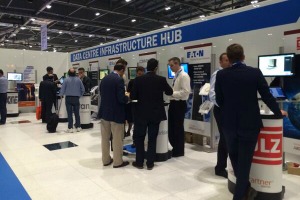 With an expected turnout of over 10,000 across the three-day event, the Internet World exhibition is by far the biggest event on the London Technology Week calendar.

Taking place at Excel London and encompassing a host of other events under its banner, the show brands itself as the only event that covers all aspects of digital strategy, from marketing, IT infrastructure and security, data and web development. Internet World’s keynote theatre has provided a platform for tech experts to speak candidly about their experience in the industry, with speakers from IBM, Oracle, Cisco and Microsoft confirmed to attend. 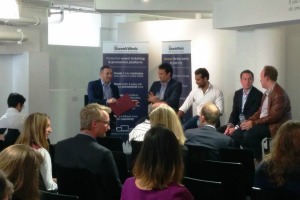 The four speakers came from business search website Due Dil, holiday rental site House Trip, e-tailer Secret Sales and online loan marketplace Funding Circle and spoke about how they have cultivated the London tech landscape to raise more than £150m between them. A networking and drinks session was also scheduled for guests after the event. 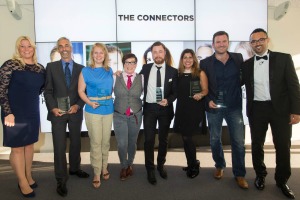 The ceremony took place at One Canada Square in Canary Wharf and counted MPs, founders and investors as guests. The 20 awards were split into four categories: backers, superstars, connectors and ones to watch. Damian Kimmelman, founder of Due Dil, took home the International Entrepreneur of the Year award, which was presented to him by business secretary Vince Cable. 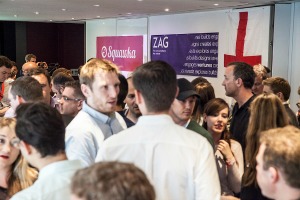 For attendees who couldn’t bear to miss out on the World Cup action, football analytics site Squawka showcased its new visualisation technology to enhance the world of fantasy football.

The event took place on Monday (16 June) at the Soho offices of advertising agency BHH as the Germany versus Portugal game took place, giving digital marketers, media agencies and gaming enthusiasts a chance to see the Squawka’s new big data technology in action.

Cisco Live 2015 kicks off in Milan

Microsoft and Google to share stage at London Technology Week