Lloyd’s of London is looking to appoint a lead creative agency.

The insurance company, the origins of which date back to the late 17th century, is working with Creativebrief on the process, which is at the final pitch stage.

A spokesman said: "The successful agency will work on an important phase of the organisation’s marketing and ambition for 2020 and beyond. Their remit will be in a B2B capacity. Whilst the work will initiate on a UK scale, it will quickly expand to global territories."

Most recently, Lloyd’s worked with Rufus Leonard, which was appointed in 2016 – although the brand said it was not the incumbent agency.

Lloyd’s is an insurance and reinsurance market consisting of independent operators that work together to pool and spread risk. It started in around 1686 in Lloyd’s Coffee House in the City of London, which became known as a place for merchants to obtain shipping news and to buy maritime insurance.

The institution has been taking steps to modernise. Previously seen as one of the few remaining places to continue the City of London’s drinking culture, last year it introduced a code of conduct to bar anyone under the influence of alcohol or drugs from its building, with the on-site bar becoming a coffee shop. 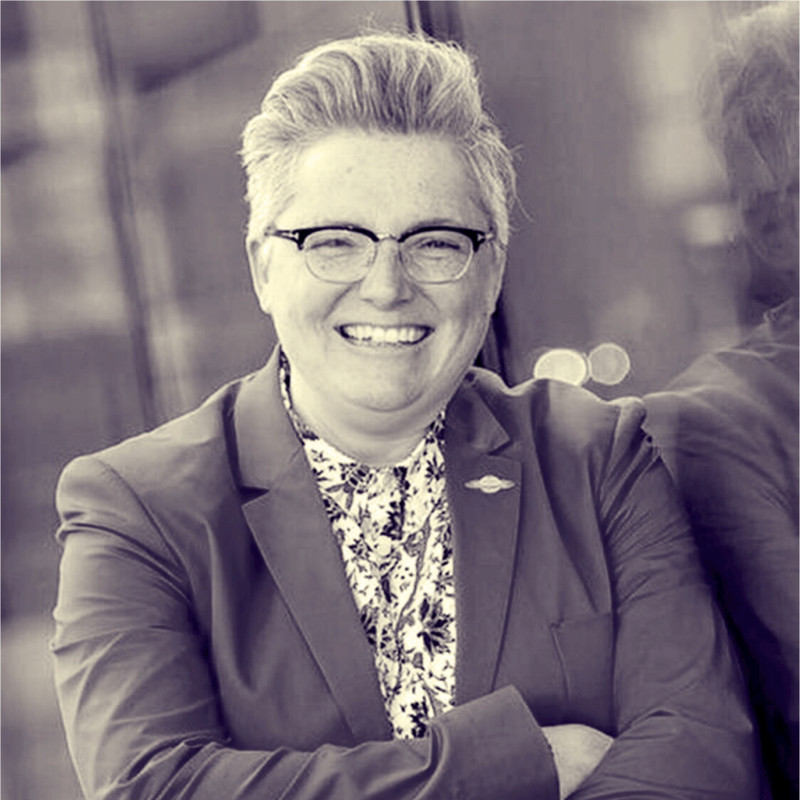 Last year, it launched a project, "Future of Lloyd’s", with the aim of refocusing the business around data and technology, and opened a £53m product innovation facility in June.

Consumers more likely to recommend Monzo than any other UK brand

Direct Line gears up for Halloween with 'Survive the horror' campaign

Churchie has a glow-up as Churchill unveils rebrand