What moments from the show resonated most deeply with the ad industry today?

It's hard to believe it is almost time to say farewell to Don, Joan, Peggy, Roger and all the other brilliantly conceived characters from Matthew Weiner’s hit TV show "Mad Men," about a fictional advertising agency in the 1960s and '70s.

Ahead of the finale on Sunday – or marathon, for the very dedicated – Campaign asked adland to to reflect on moments from the show which have most resonated with them in their careers today. 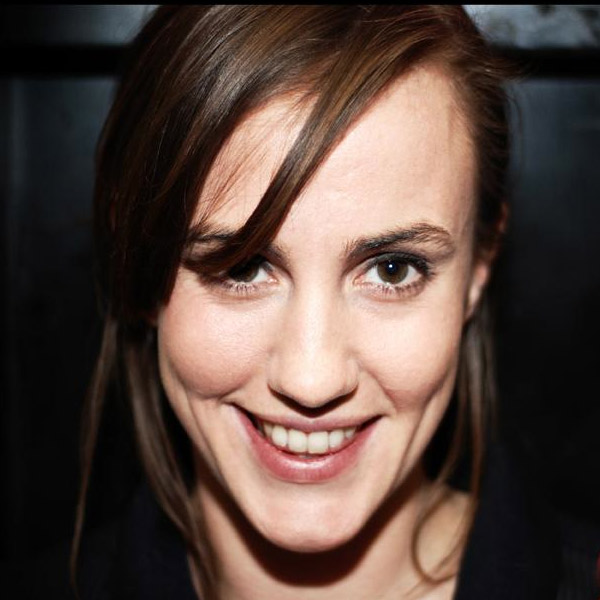 Despite having been such a huge part of the industry water cooler for the last eight years, "Mad Men" can be a tough one for "memorable moments." Like life, it meanders. There are whole seasons I can barely remember, although I loved them at the time.

However, I think everyone in advertising has had at least one moment of searing clarity over how little has changed since the "Mad Men" era, and one moment of unusually high drama has stayed with me.

In Season Two, Don's team has managed to secure a meeting with American Airlines, a huge client that would put their agency on the map. This causes a flurry of activity, not least the firing of Mohawk Airlines, their much smaller existing client, to prevent any conflicts. The executives get organized, creatives spring into action, the conference room is set … and the client is fired. The meeting is off. The room deflates. They cut Mohawk loose for nothing. As Don says, they have to "deliver a stillborn baby."

Advertising is really about hope. Hope of better, hope of more, hope of other. So, often, is the advertising industry. The momentum that drives it is hope of the project or the client or the work that's really going to make a difference, whatever form that difference takes. The hope that drove the team at Sterling Cooper is what makes working in advertising so perilously addictive. It's not a coincidence that Don, a man desperately hoping to be anything else, ended up where he did.

"Mad Men" was never just about Don, though. I remain extremely grateful to all the Peggys and the Joans, without whom today's women never would have had the chance to get hooked in the first place. 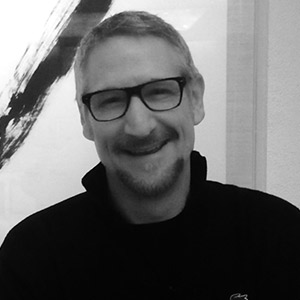 There’s a great scene where Don is reviewing work for Right Guard Deodorant. It’s the world’s first aerosol deodorant, so the creative team does a space-age theme showing an astronaut in a spacesuit with the headline "Right Guard.  It works in my suit … or yours."

Don hates it.  He’s clearly tired of the whole Space Age thing, but more than that, he clearly finds the thinking lazy. "Brass tacks!  Who’s buying this?  Some woman … What would make a woman look at this man’s deodorant and say ‘I want that?’  We should be asking ourselves, 'What do women want?' "

His smartass copywriter quips, "I’ve stopped trying to figure out what they think."

To which Don fires back, "Maybe I should stop paying you."

Hard-assed, but beautiful. Think first. Create second. These guys jumped to clever execution and skipped the human thinking, which is a great way to stop getting paid. 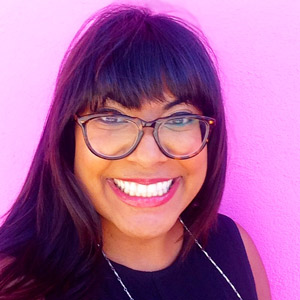 "The Other Woman" (Season 5, Ep 11) was the first episode that gender issues, for me, took center stage in a super-real, contemporary way. While the plot focused on Joan being pressured into sleeping with a potential client, years later, the Peggy story still sticks in my mind.

Understanding that she was underappreciated by her agency and most troublingly, her boss, she makes the difficult decision to start courting other agencies. When that offer came through, Peggy has to stand up for her worth. She realizes that it is already too late. She has made her decision to move on. This meant leaving the person who acted as her mentor, confidant and friend at the place she "grew up."

It was also that moment of clarity that many of us have when we realize that no matter how all-encompassing and passionate you are for your job and place of work that you are, on some level, a number. Replaceable.

The brilliance of the episode came in peeking into the other side — Don struggling with his protégé leaving him. We witness that ever-important, "you don’t know what you’ve got ‘til it’s gone" moment. It’s human nature, but I feel like it’s a script that plays out daily.

It was also one of the rare moments in the show where you saw Don demonstrate regret. The wall of confidence and arrogance came down, even just for the fleeting moment where he kissed her hand before she walked out the door for the last time. 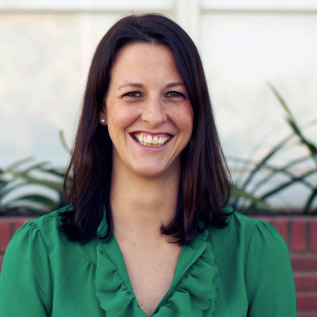 I was the first employee at 72andSunny and was hired to do "everything," including the unglamorous tasks of choosing a trash company and making sure the e-mail worked. I've been fortunate enough to grow with the company and become a partner and chief operating officer.

I'm really moved by the struggles of the women on the show and am grateful for their ambition. One recent example that comes to mind from this season was in the episode "Lost Horizon," when Joan, who is, once again, discriminated against for being a woman — and despite being at the top of her game — Ferg turns and says to another account man, "He has a wife and three children, what's he gonna say ...  she's my boss?"

Peggy and Joan's ascendancy made their agencies better. And our industry definitely has a ways to go in terms of gender equality, but hey, I made partner without sleeping with anyone — so that's some progress, right?

Do you have your own Mad Men moment? Share in the comment box below, or on Twitter using the hashtag #MadMenCamp. Join our Twitter party on Sunday for live commentry as the show unfurls.

What PR agency executives will remember most about 'Mad Men'

Life after 'Mad Men': Rise of the holding company

Life after 'Mad Men': The rise of media

Is creativity more important than media?

Why brands should use the formula for happiness