In a tech-driven world, Lexus' film concludes that there are 'no shortcuts to greatness'.

Lexus is releasing a 60,000-hour documentary about Japanese artisans that champions the survival of human craft in a tech-driven world.

A 54-minute version of the film exploring the subject of Takumis (the highest level of artisan in Japan) will run on Amazon Prime Video globally from 19 March. Narrated by former British Museum director Neil MacGregor, it follows four artisans – a double Michelin-starred chef, a traditional paper cutting artist, an automotive master craftsman and a carpenter for one of the oldest construction companies in the world – and includes interviews from experts in craft and artificial intelligence.

The work was written by Dave Bedwood at The & Partnership London and directed by Saville Productions’ Clay Jeter, who is known for making the Chef’s Table documentary series on Netflix.

In this project, the medium is also the message. A 60,000-hour cut of the film, available online at www.takumi-craft.com, loops scenes of each Takumi repeating the same skills over and over again to highlight the amount of practice needed to perfect their craft.

A common theory popularised by Malcolm Gladwell states that it takes 10,000 hours of practice to master a skill. But in Japan, people are not considered masters unless they have spent 60,000 hours refining a skill: the equivalent of working eight hours a day, 250 days a year for 30 years.

Lexus’ documentary, which premiered at the DOC NYC film festival in New York, explores the dilemma of how people can preserve human craft while simultaneously designing and relying more on machines. It poses the question: will human craft disappear as AI reaches beyond our limits? 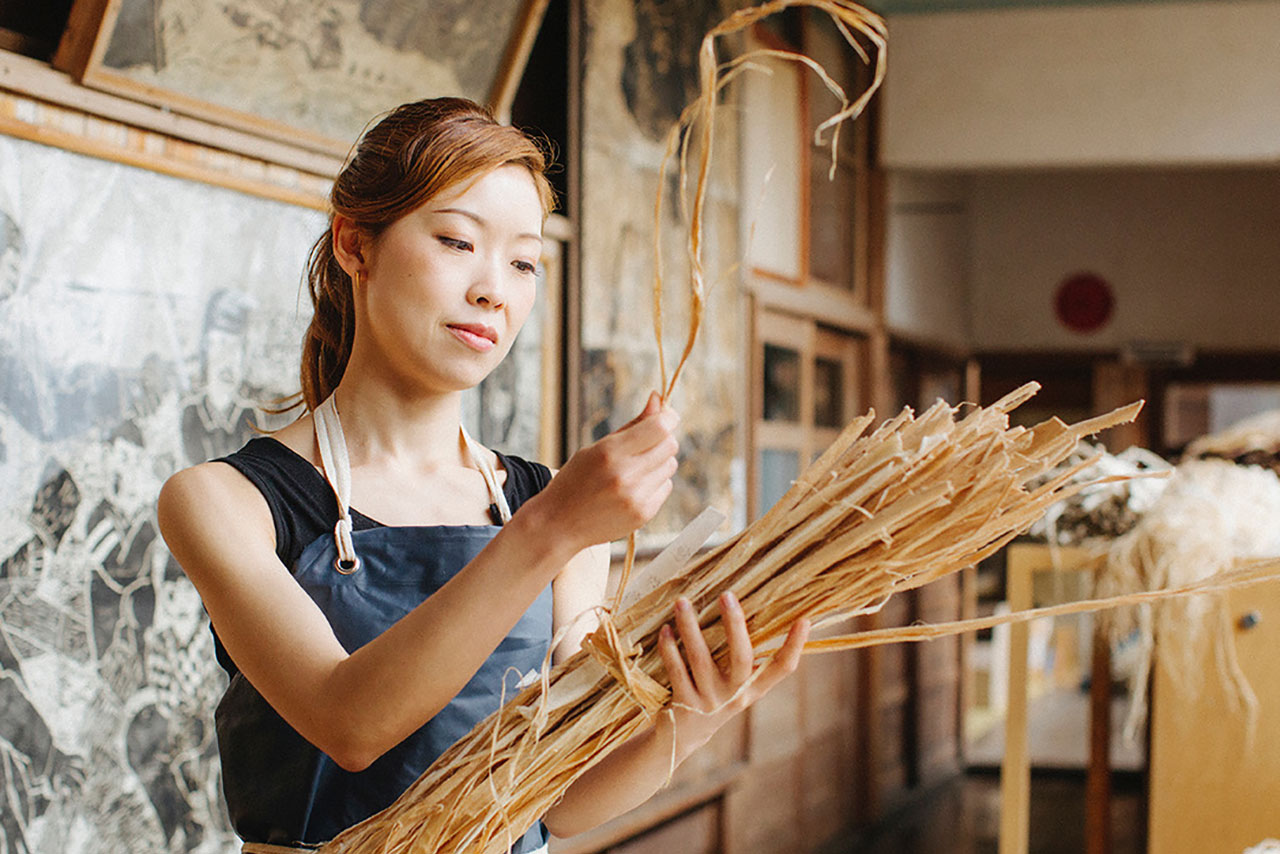 "Craftsmanship for Lexus is very important. A lot of our Takumis have spent 35 to 40 years on mastering a specific aspect of vehicle production," Spiros Fotinos, the global head of brand management and marketing at Lexus, said.

As a luxury brand, "if we imagine the future, with advancements in AI and 3D printing and virtual reality, we expect the value of things being done for real and made by hand to increase. Real becomes the new luxury," he added.

The & Partnership had the idea for a 60,000-hour film that would contrast with common narratives around people’s dwindling attention spans and phone addictions.

"We wanted to do something completely the opposite of a two-minute or 10-second ad. Not so people would watch the whole thing, but to make them go, ‘oh my god – that is how long it takes to become amazing at one thing," Bedwood said. "There are no shortcuts to greatness." 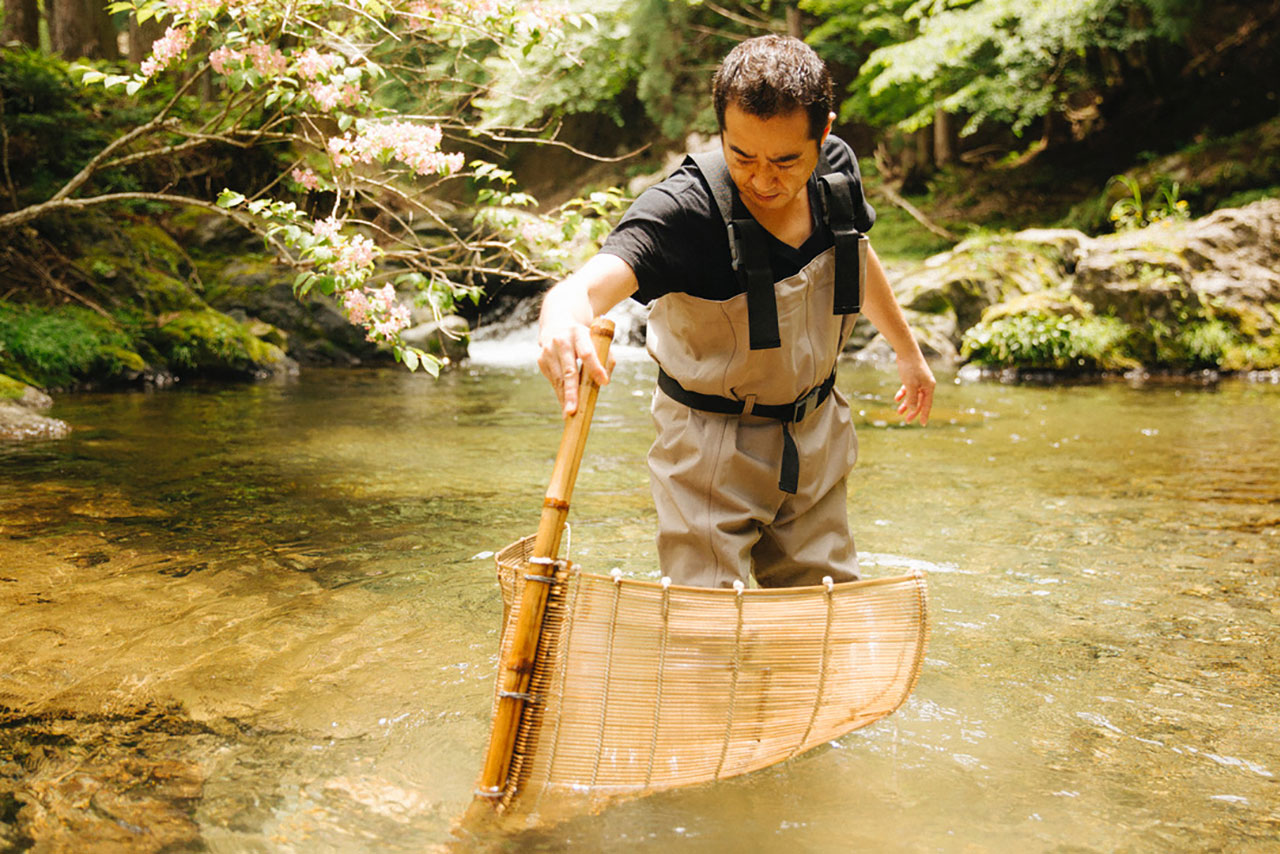 It was impossible to actually capture 60,000 hours of new footage, so the team shot three- to five-minute sequences of the Takumis working, each of which will loop for 20,000 hours. Altogether there are 120 minutes of footage, but if a person started the film and let it play non-stop, it would run for about seven years.

When making the film, Jeter eschewed fast cuts in favour of a slower pace, giving the documentary a more meditative style that would allow viewers to "feel time the way [Takumis] feel time", Bedwood explained.

"The more weight of time you feel, the more pride or attachment you feel to the craft," he said. "The film concludes that maybe the time it takes to craft something, the connection between the person who made it and the person who buys it, is something that will become more valuable over time. Just as the experience economy has become more valued, craft becomes a prized possession." 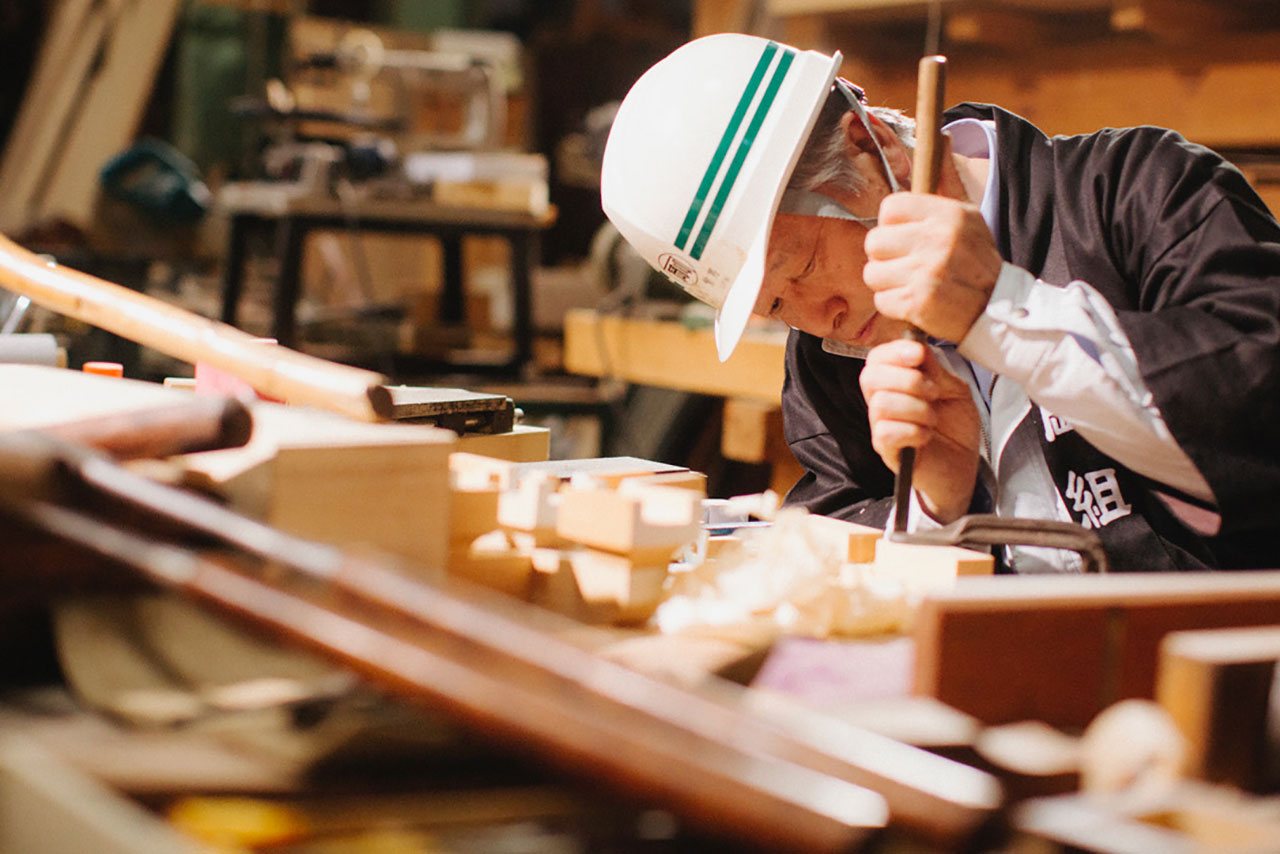 Last year, Lexus released an ad written by artificial intelligence and shot by Oscar-winning director Kevin Macdonald. The & Partnership London worked on the two projects simultaneously, and Bedwood said he had since concluded that "AI will be another creative tool to help – we still have the up on machines in terms of imagination and creativity".

"The main message for us is that at Lexus, no matter how technology or innovation evolves, we’ll always embrace it but we’ll put people first," he added. "That human element will always come first, no matter what."

The following article was written by artificial intelligence

This is the Lexus ad that no human created

Lexus "The art of standing out" by CHI & Partners

This is the Lexus ad that no human created