It’s 1972. It’s break time at junior school. My friends and I are in the playground, imitating a cartoon polar bear we’ve seen on TV. But this bear isn’t in a TV programme, he’s in an ad – "It’s frothy, man!" – for a soft drink called Cresta, written by the great John Webster (although, being only 10 at the time, I have no idea who Webster is).

In those days, ads were inescapable. Well-loved. Ad breaks were something you looked forward to. Is that still the case in 2017? Nobody watches TV any more, right?

The question arises because many of us in advertising consistently underestimate TV. A recent survey of our peers revealed we assume the public only watches an hour and 15 minutes of TV a day – whereas the real figure is three hours and 54 minutes. So it’s big, it’s valued, it’s trusted and we know that it remains the most effective advertising medium. So what else can we do with it to drive positive change?

Redress the balance
Throughout my career, I have constantly encouraged more women into the creative department – and I hope that by being president of the Thinkbox Academy, I will continue to help that cause. It’s not just women; I want to encourage people with different backgrounds and ethnicities, too. Being a creative is a wonderful career; it should not be an exclusively male, white, middle-class domain.

But I am more ambitious still. I believe that we all have the power to change attitudes, affect social norms and redress the balance in the world – and that we have a responsibility to do that.

We think we understand the reach of TV, but clearly don’t. Last year, for example, more people around the world saw a Unilever ad than saw the Disney film Frozen.

We know film can change people’s attitudes – that’s why companies invest so much in it. This means that, while shaping brands, we can also challenge prejudices.

Many companies are already championing this thinking. There seem to be two approaches: either an ad champions change, or it subtly tries to shift perceptions of role models and activities associated with gender, race or social class. 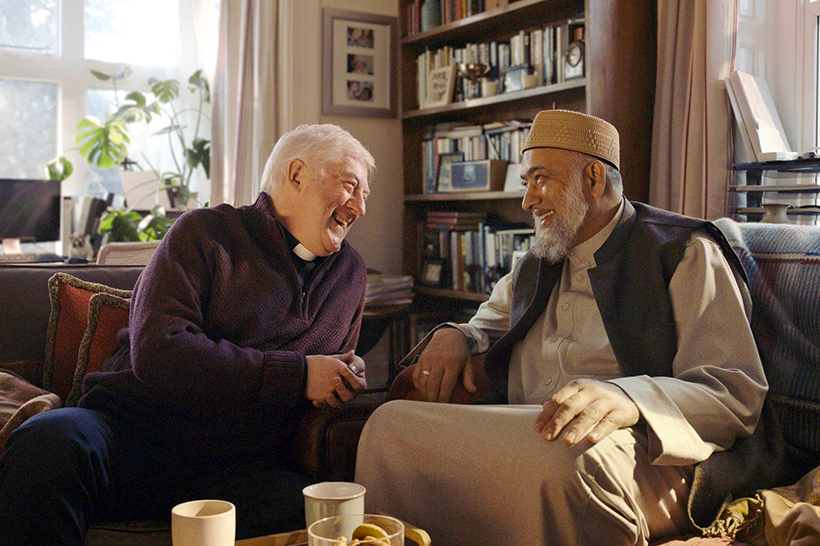 The incredible "#ShareTheLoad" Ariel detergent ad that encouraged more men to do the laundry – all the more extraordinary because it came from India. Or the Amazon Christmas ad that brought together an imam and a priest. Already, this power is being recognised and acted upon around the world.

Alternatively, the message can be embedded in the work. At Christmas, did you register that there was a British Asian family in a Currys ad or, indeed, a black family in the John Lewis ad? 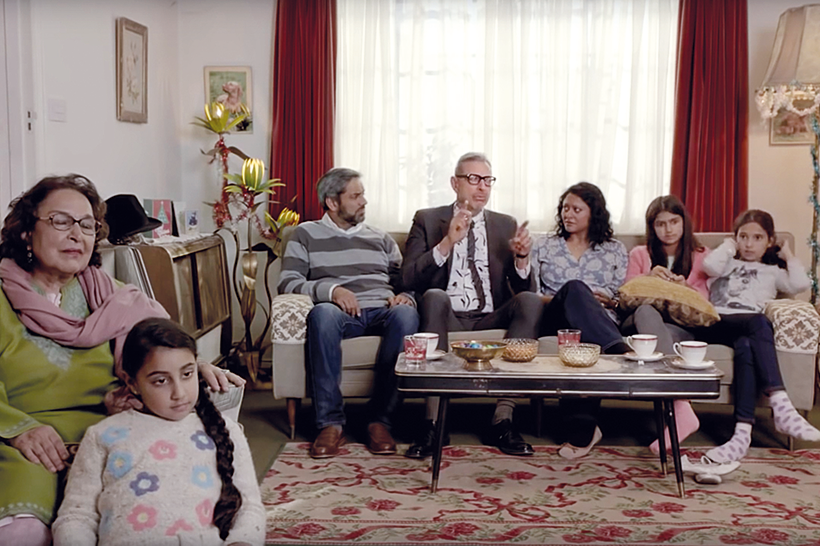 When I entered the business, people would always remark that "the ads are better than the telly". I don’t hear that any more. There are, of course, campaigns that capture the public’s imagination – look at the phenomenon which is Christmas advertising – but we cannot effect real change and influence if we are not entertaining.

So let’s all be brave and optimistic and recognise the opportunities such a great tool as TV can give us. Go forth and make great society-changing films that make this article redundant.

The Thinkbox Academy
The Thinkbox Academy is made up of 150 advertising and marketing luminaries who have been involved in award-winning creative work for TV. The Academy judges the bi-monthly Thinkboxes: the only awards that celebrate the UK’s world-beating TV ad creativity, in all its forms and at regular points through the year.