A campaign offering art lovers the chance to spend a night in Vincent van Gogh's bedroom has earned Leo Burnett Chicago the Grand Prix at Cannes for Creative Effectiveness.

To promote the Art Institute of Chicago’s 2016 van Gogh exhibit, Leo Burnett built a full-scale model of the Dutch master’s The bedroom and listed it on Airbnb as a place for people to stay the night.

The room was built as a physical version of van Gogh’s famous bedroom in Arles and featured the tagline "Let yourself in".

"Van Gogh's bedrooms: let yourself in" was also awarded a silver Lion.

Adam & Eve/DDB picked up two of the three Lions given to UK agencies this year, including a silver for John Lewis’ 2015 Christmas ad, "The man on the moon", in which a girl sends a telescope into space to cheer up a lonely old man. 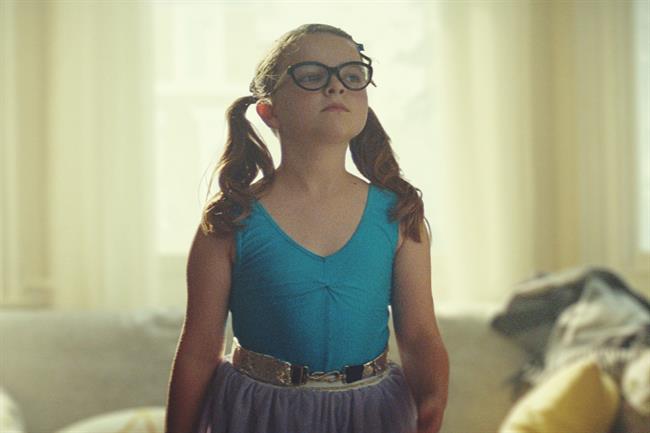 The Omnicom agency was also awarded a bronze for "Tiny dancer" (above), its cute spot for John Lewis Insurance in which a young girl dances around the house.

Engine picked up a bronze too for "Missing type", its multi-channel campaign created by WCRS in which brands agreed to drop letters from their logos in order to encourage people to give blood for NHS Blood and Transplant.

Other Lion-winning US agencies were Johannes Leonardo, which picked up a bronze for Adidas Original’ "Your future is not mine" , and Energy BBDO which also won bronze for Wrigleys Extra’s "Sarah & Juan".