The 34-year-old TV presenter will initially launch a fashion collection for Littlewoods, before promoting swimsuit and lingerie ranges later this year.

Klass has worked for M&S for five years in a promotional capacity.

Her campaigns for the retailer included its summer ad campaign with Danni Minogue and Gary Barlow.

It is unclear whether Klass was axed by M&S or whether she left of her own volition.

She was unveiled as the new Littlewoods brand ambassador when she posed with a cheetah at a photoshoot.

Littlewoods owner Shop Direct Group believes Klass represents a good fit for the brand, particularly as it believes she is perceived as a hard-working mum.

Littlewoods has in the past worked with Coleen Rooney to promote its goods. The retailer said it would continue to work with Rooney and Klass. 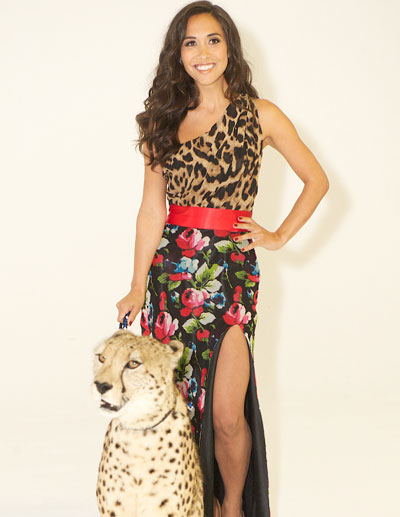 Littlewoods dresses up Coleen Rooney to celebrate 80 years of catalogues