In a male-dominated industry, Kim Gehrig is on a mission to show other women what they can achieve.

Kim Gehrig is nervous. But the director’s anxiety has nothing to do with her current shoot in Australia. Across the world in the UK, her latest work, the much-anticipated sequel in Sport England’s "This girl can" campaign, has just debuted.

The first "This girl can" film, also directed by Gehrig, was one of the most lauded campaigns of 2015. Besides scooping awards including a Glass Lion at Cannes, the ad saw real results – Sport England estimates that it motivated 2.8 million women to start exercising. As Gehrig came on board to direct the second spot, the pressure was on to "equal or better the last campaign," she says.

Sport England unveiled the new film, "Phenomenal women," on Friday. The launch capped an eventful week for Gehrig, coming just days after an ad she directed for Eurostar was also released. The two spots are her first work to come out in over a year, after she returned from maternity leave. This year Gehrig, who was named Campaign’s top director in 2015, is on a mission to regain prominence and create work that makes a cultural impact.

"This year it’s important for me to get momentum and be around, otherwise other girls might think it’s just not possible," she says. "I have to represent and say you can. I feel a massive responsibility now as a female director to keep it up."

‘This girl can’ returns

The new "This girl can" ad sets its sights even higher in its mission to empower women to take up sport. Whereas the first one targeted a specific age range – those between 14 and 40 – the 2017 instalment broadens its scope to "all women", Gehrig explains. Created again by FCB Inferno, the campaign’s stars include a 69-year-old swimmer, expectant and new mothers, and a runner with a prosthetic leg. The film is set to a soundtrack featuring the late Maya Angelou reciting her poem Phenomenal Women.

Gehrig says the 2015 campaign was more exclusively about body image, with a soundtrack of Missy Elliott’s Get Ur Freak On and slogans such as "I jiggle, therefore I am". Her vision for this latest film was to focus on "women’s physical and mental strength and trying to galvanise that."

This idea was particularly timely in the wake of Donald Trump’s election in the US and the women’s marches that followed around the world, Gehrig says.

"The last one was about the individual, but this one is about the collective, about women supporting women," she says. "The subtext is female strength and unity, which felt right for this moment in the world."

Gehrig has her own story of female unity that propelled her early career. She started out as an ad creative, working for nearly 10 years at the agency Mother. Her partner at the time was Caroline Pay, who later became deputy executive creative director at Bartle Bogle Hegarty.

As one of the few female creative teams in the industry, "we didn’t even think about it," Gehrig recalls.

"Mother was so wonderful and inclusive and open. We got on without any shackles and didn’t think about what we couldn’t do," she says.

Working on the sets of commercials, Gehrig soon got the itch to direct. She shot some music videos and then tried her hand at ads. Her first was one for Amnesty International, but the experience was disastrous.

"It was supposed to be a sunny and happy spot, but it rained all day," she says. "I was so broken by it, because directing is very personal."

It was months before she picked up a camera again, but she kept going because "I just felt compelled to direct," she says. "I really liked the making of things."

Now Gehrig is one of the most respected directors in the industry. Her barnstorming 2015 included the making of "This girl can", Honda’s intricately choreographed "Stepping" spot, and the biggest job in UK advertising – John Lewis’ Christmas campaign, "Man on the moon".

While Gehrig has enjoyed success, few other female directors have reached her heights. In a male-dominated industry, recent initiatives such as "#FreeTheBid" are trying to ensure more female directors are given opportunities to work in advertising.

Gehrig is acutely aware of the barriers facing female directors, especially as a mother of two children.

"As a director, the hours you’re supposed to work and the relentlessness of the role are very hard with children," she says. "Everyone talks about equality, but I’m a real believer that women, particularly with children, need more help not equal help." 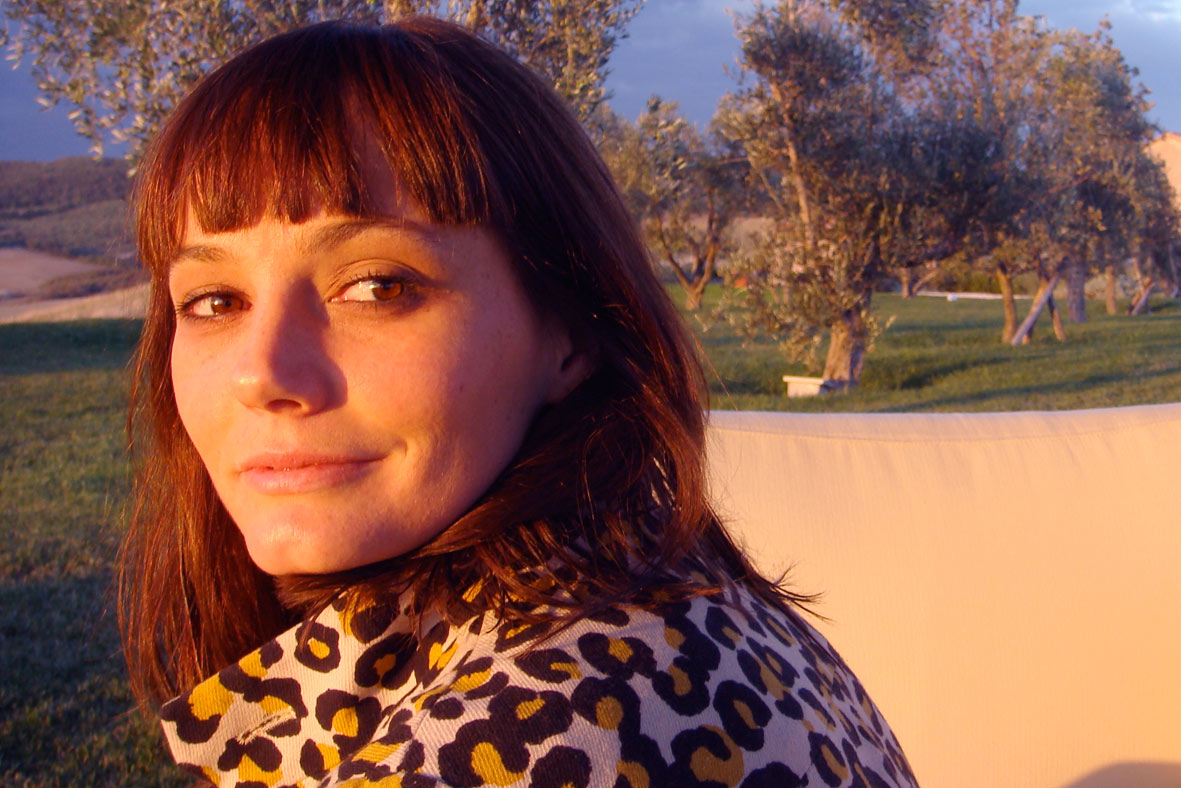 Returning from maternity leave for the second time, Gehrig says she worried, "‘Shit, I’m going to be irrelevant soon, I’ve got to get some work.’ It’s a fickle business and you have to keep making work."

As one of the oft-named examples of a successful female commercials director, Gehrig says she feels an added responsibility to show younger women coming up in the industry what they can achieve.

"There are few female directors around, and even fewer with children. It’s really important for me to keep that going, as hard as it is," she says.

Since coming back to work Gehrig has taken on three projects including "This girl can" and Eurostar.

She began working on the new Eurostar ad, created and produced by Somesuch, soon after the UK voted to leave the European Union.

"I wanted it to be unrelentingly optimistic. It’s a funny time for a brand like Eurostar with Brexit and so much negativity around world traveling," she says. "We agreed that rather than be political in that moment, to be optimistic and positive was a statement in itself."

Though based in the UK, the Australian native is currently in her home country finishing an ad for an undisclosed client. Gehrig says she is interested in "using the medium of advertising to make cultural change where possible."

"It’s about sniffing out those brands and people who want to do the same thing," she says. "It has to be inherent in the people you’re working with. You can’t trick anyone into it."

Her advice for other women trying to carve out a path in directing is to not "be spooked by the boys."

"There’s a large percentage of men in filmmaking, and it can be intimidating, particularly when you go on set for the first time to shoot," she says. "Like my first experience, there were a bunch of men around seeing my demise, and you think, ‘God, how embarrassing, it’s raining and I don’t know how to save this.’

"Stick to your vision. Don’t be intimidated and don’t let anyone spook you."

A pledge to female directors

Watch: Somesuch's Kim Gehrig on the woman who inspired her to become a director