I want to be with you in #mycalvins. My new Spring 2016 @calvinklein campaign... What do you do in yours? 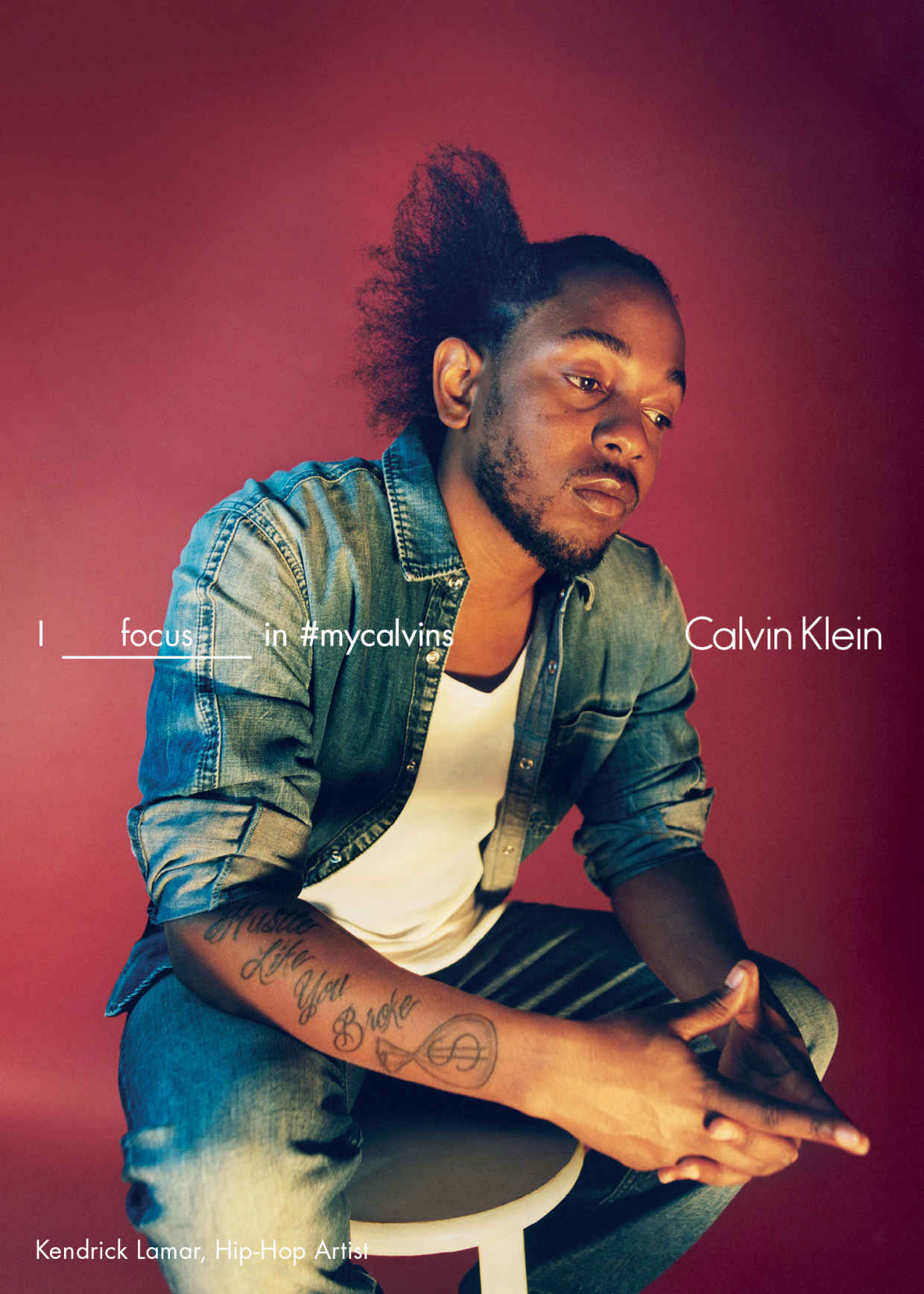 Jenner is only one of the stars featured in the Spring 2016 campaign, which also boasts Justin Bieber, Kendrick Lamar, FKA twigs, Klara Kristin among others.

The various Calvin Klein sub-brands, including jeans and underwear, are united in a campaign that continues the ‘mycalvins’ idea with portraits of each famous face twinned with copy about what they do ‘in their Calvins’.

This 90-second video, which, like the portraits, was shot by Tyrone Lebon, brings everything together. Bieber, who first appeared in a Calvin Klein campaign in January 2015, features heavily.