Simone Nobili, creative director at Kastner LA, will be the first to tell you he’s a hypochondriac.

This past July, it was Alzheimer’s disease that was gnawing away at him, as it affects a few members of his family. Nobili was reading about the disease on Wikipedia when he glanced across Kastner’s open-plan office and saw an illustrator throwing some sketches into the trash.

Between the Alzheimer’s research and the discarded sketches, an idea emerged to make a coloring book for dementia/Alzheimer’s patients. Nobili plucked that drawing out of the trash, ultimately gathering 40 "creative surplus" sketches in all, to create the "Beautiful Minds" coloring book. 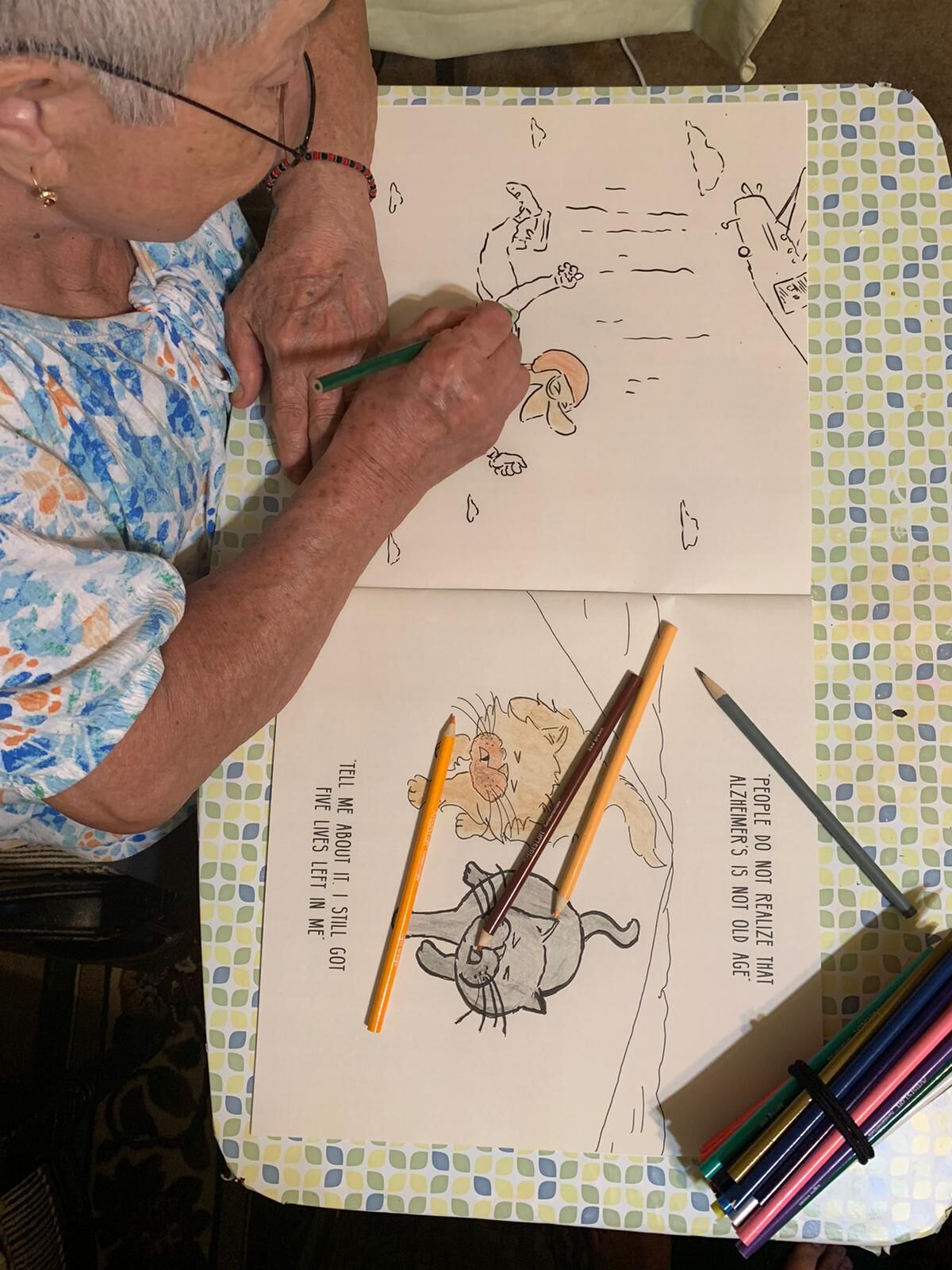 With the help of Kastner creative and production teams, the coloring book made its official debut this month, coinciding with November being National Alzheimer’s Disease Awareness Month.

"Research shows that coloring eases stress, diminishes agitation, improves memory, improves the ability to control your hand, to stay within the line," said Nobili. "Here we had so many great drawings that were being thrown away, every single day."

Amidst the sketches are fragments of a greater idea - the book features some curious illustrations and captions that range from vague to profound.

There’s a sketch of an upright zebra ambling along a street. Underneath is the caption "A zebra might lose its stripes but never its mind."

Under a sketch of Tarzan swinging on a vine, lie a watchful leopard and the caption: "F.E.A.R. Face Everything And Rise."

"I wanted to write for each sketch a line that speaks to caregivers or people with dementia," noted Nobili. The foreword more directly states, "When a mind gets robbed, we must do what every good neighbor does. Help replace as much as we can of what was taken."

"Beautiful Minds" was distributed at the Walk to End Alzheimer’s in Los Angeles earlier in November. It has also been shared with Alzheimer’s advocates, actors Vivica Fox and Victor Garber. The book is going to area nursing homes specializing for those with memory loss and Nobili has recorded a community-service segment that will air in December on KIIS-FM, Los Angeles. 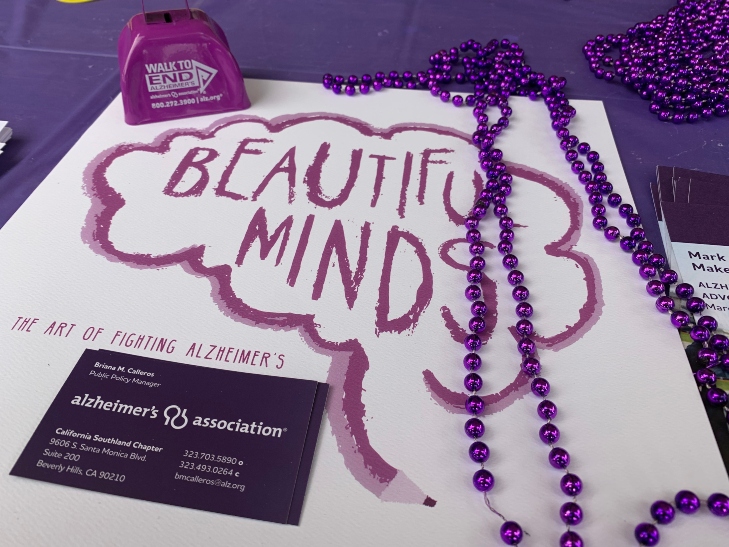 The Kastner LA team plans to continue going through the trash for creative surplus. One of the statistics Nobili uncovered - that by 2050 as many as 16 million Americans will be affected with Alzheimer’s - has stuck with him.

"Imagine by 2050 how many sketches at Kastner we will have been thrown in the trash," he said. "My hope is this coloring book becomes an annual edition."

Vegan to plant-curious: A small shift that could make all the difference