JWT said Power and Capeci will continue to report to Martinez.

Power will lead the strategic direction of the New York office with Adam Kerj, the new chief creative officer JWT New York announced in Oct. 2014. Power’s promotion comes less than a year after she joined JWT in March 2014 from Arnold New York.

CCO Kerj, who started his duties this week, previously held the same title at 360i. 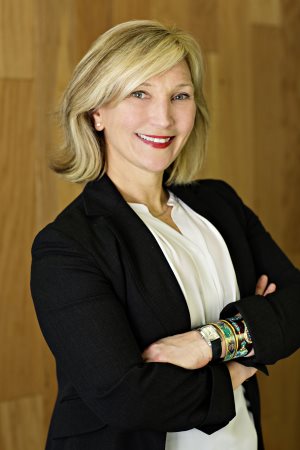 Capeci will lead a specialized retail discipline internationally while she continues to lead business for Macy’s and Energizer. Capeci joined JWT in 2007 from Lowe Worldwide.

"Claire has been incredibly successful in growing and leading retail client relationships in the U.S., and has also been part of some of the agency’s most award-winning and recognized work," Martinez said. "This is a natural evolution of her role, as we have been leaning on Claire to drive innovation in the retail category for some time. She knows our network inside out, and is perfectly positioned to drive growth for this practice around the world."