Less than a quarter of women (22%) wish more women of colour were in positions of power, despite more than 50% believing in the importance of having a diverse leadership to learn from, new research has found.

Michael Roth, the chairman and chief executive of Interpublic, opened the group’s annual Women’s Breakfast at Cannes Lions this morning by describing the fact that less than 1% of female leadership are women of colour as "horrific".

Refinery29 and National Geographic presented new research on the intersections of female identity at the event, which focused on the role importance of recognising the variety of female identity, at the Grand Hyatt Cannes Hotel Martinez this morning.

The study also highlighted the fine line between reflecting the diverse range of female identities and experiences and perpetuating harmful stereotypes. 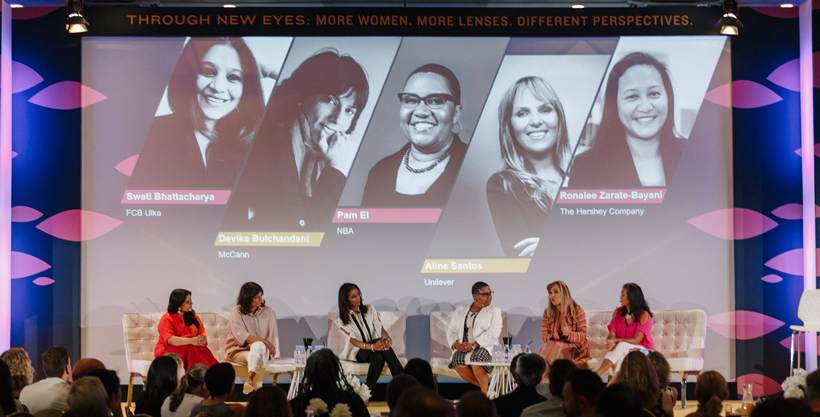 Of the women surveyed, over half (54%) said they believe there are "too many" stereotypes in the advertising and marketing they see and 51% of women said too many of the portrayals they see are not relevant to them.

Despite recent work from brands like Unilever’s Persil and Heineken to impose purpose into their marketing, 53% of women said they thought brands did not care about their personal experience.

However, the research suggested there is a huge opportunity: 57% of the women believed the world would be improved if brands cared about who they were trying to each.

Brooke Hinton, insights manager at Refinery29, instructed the IPG staff, marketers and guests in the room to take heed of the research: "Next time you’re in a brainstorm we hope that these questions resurface as tangible questions in your role.

"We’ve learned through talking that sometimes it’s okay to appeal to the common aspects of womanhood but what we absolutely cannot do is not show that we do not get individual experience as well."

The research found 70% of women agreed it was important to speak up if someone says something harmful regardless of where you are but less than one in four (24%) said they would say something if they were uncomfortable about the way people were spoken about or being marketed to in their workplace.

Refinery29 and National Geographic surveyed 4,000 women from US, the UK, Brazil, India and China and combined those findings with extensive interviews with ten women about their personal experiences and the way they see society. 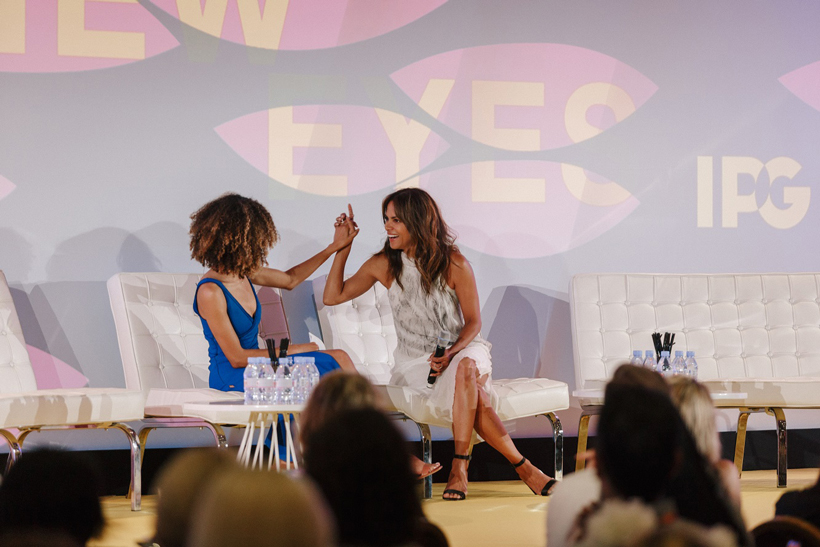 National Geographic rolls out 'missing cat' poster with a difference