When Kyle Barich launched Viagra at CDM in 1998, he helped solve negative stigmas around impotence by changing the conversation and making men more comfortable to discuss medical issues about erectile dysfunction. Now, the healthcare advertising veteran has a new mission: Marijuana. 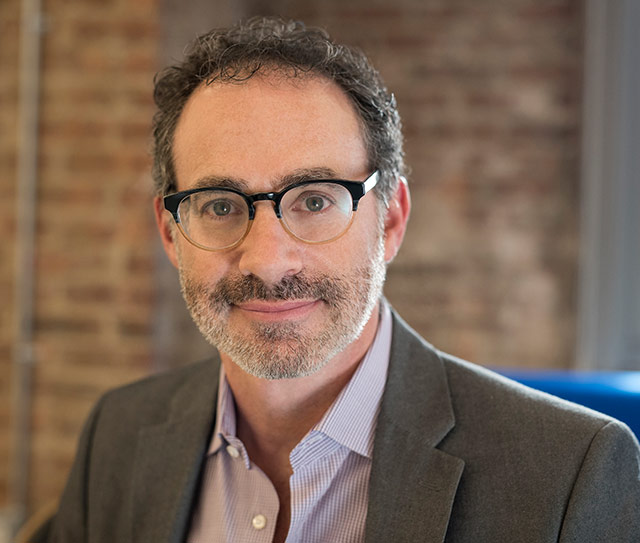 Barich, who left his role as CEO of Omnicom health company CDM this summer after being at the agency for 23 years, is taking on the lead marketing role at private multistate cannabis operator Holistic Industries.

"I really believe we can change the conversation around cannabis," said Barich.

As the first CMO of Holistic Industries, which recently closed $55 million in funding, Barich will help grow the company’s portfolio of brands, including its Liberty-branded retail dispensary chain.

From an advertising perspective, Barich said the company plans on promoting its individual brands in campaigns rather than the Holistic Industries name. The future campaigns will feature both medical uses of cannabis and recreational, as well as different forms, such as edibles. 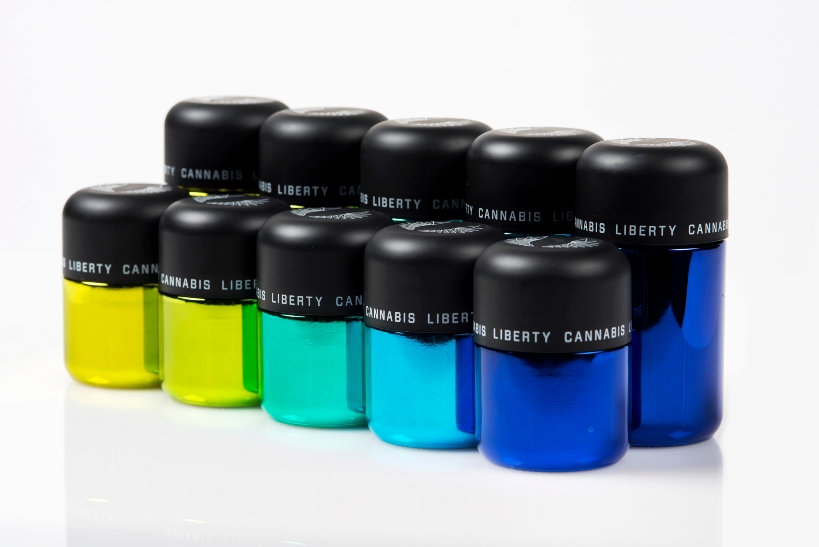 That's what advertising is now

Reclaiming 'crazy' - An ode to my crazy female bosses