John Lewis sells most of its wares online, where the price promise does not apply. But would it give up too much by dropping the slogan?

For John Lewis & Partners to even consider ditching "Never knowingly undersold" as its slogan is a huge deal, especially as it is close to having operated for a century.

The policy was set out by John Spedan Lewis, having been first publicly communicated by the Peter Jones shop that he ran in Sloane Square in 1925. Lewis went on to found the John Lewis Partnership after his father, company founder John Lewis, died in 1928.

It cuts through as a corporate slogan by virtue of being a promise, rather than an exhortation for customers to act a certain way (such as Nike's "Just do it" or Apple's "Think different") or an attempt to convey the feelings of the corporate machine (McDonald's "I'm lovin' it").

John Lewis Partnership chairman Dame Sharon White has floated the idea of dropping "Never knowingly undersold" in an interview with The Sunday Times and even went so far as to suggest a far blander alternative: "Fair value for all."

The logic is that the price promise has become untenable, given that online now accounts for 70% of John Lewis' sales. The promise, which gives customers a refund on the price difference of an item they bought in store and have seen cheaper elsewhere within 28 days, does not apply to online sales.

But, by dropping such a well-known and distinctive part of its corporate identity, is John Lewis giving up too much of its brand value and risking becoming just another online retailer? 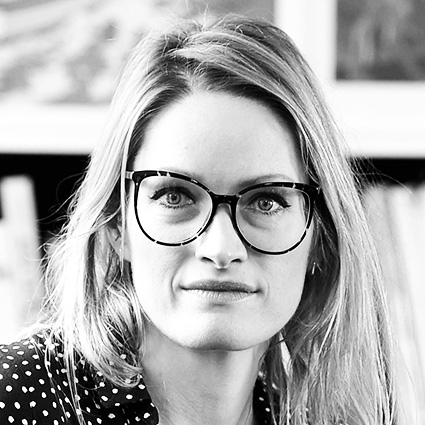 Yes: "Never knowingly undersold" was made for an offline world in which retailers competed on brick-and-mortar terms. It would be ruinous to extend it to online sales – but the online exclusion is awkward for a business which is now 70% online. But it was always a promise of fair value, not of low price, and John Lewis' value is not in being cheap. They are about unbeatable service; attracting people to high streets; sharing success with partners, actively demonstrating fair employment in this sector. "Never knowingly undersold" has started to undermine what it originally defended. It's time for something new. 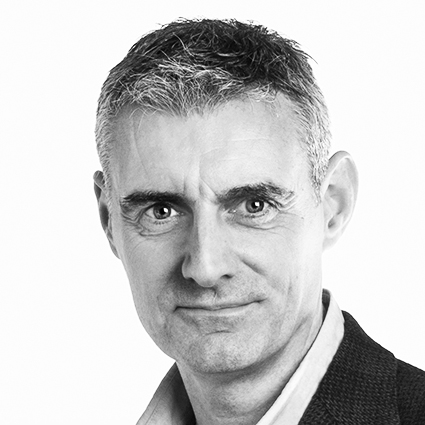 "Never knowingly undersold" was, for decades, that most rare of marketing things: a concise, compelling brand proposition that doubled up as a wonderful line. But the crucial component in that is "compelling brand proposition", not "wonderful line" (a fact that seems to pass by many a company and their agencies). To be compelling, it has to be true, which, of course, it no longer is, so now it has to go. As JLP looks to articulate a new proposition, they are going to need a lot of smart thinking, not just smart copywriting. They may find a better brand proposition but, alas, I doubt they will ever find a better line. 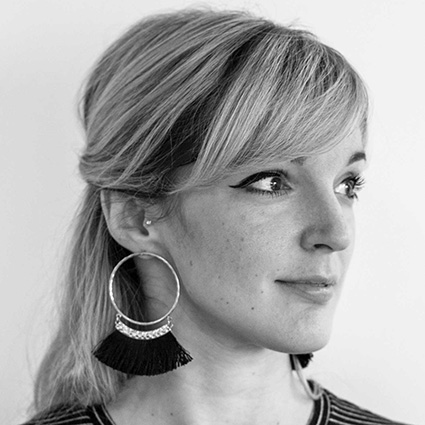 John Lewis isn't a brand built on price but on trust. "Cheapest" (aka their strapline, minus a copywriter) isn't, and should never be, the John Lewis heartland – especially not as we increasingly summon Amazon whenever we need a new kettle.

So, John Lewis is right to drop "Never knowingly undersold". Losing the line will not erode their sacred brand perceptions, but will stop the retailer dangerously eroding their margins. Under Sharon White's new guidance, the leadership team are finally showing a serious commitment to change; axing something that's been in place for 95 years is a roaring statement of intent. 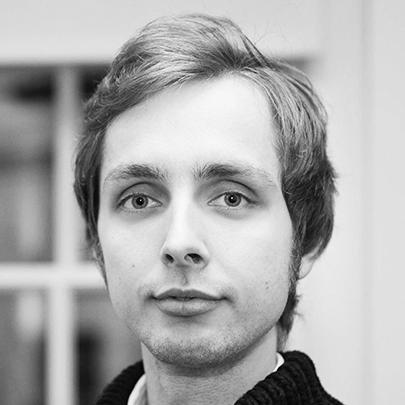 In many ways, John Lewis' decision to scrap its famous slogan reflects a profound shift that is currently happening in the retail sector. The previous slogan harked back to an old battleground for consumers – price – which is no longer the key way for retailers to survive and thrive in the new normality.

From now on, the only option available for retailers like John Lewis to differentiate themselves in a difficult vertical will be a laser focus on the customer experience. This will require nothing short of a complete transformation in the way that the company operates, particularly in the area of digital innovation and communication in both the online and offline realms. Only with this investment will John Lewis be able to create the emotional connections and relevance necessary to keep the modern consumer shopping with them again and again.

While a change of slogan may seem trivial in times as turbulent as now, this is undoubtedly a positive sign that John Lewis is switched on to what consumers are really looking for – and it'll be interesting to see what its replacement reveals about the company's priorities.