Moz the Monster is the star of the latest John Lewis Christmas campaign. But is this format running out of steam?

Quite what sociologists of the future will make of the British public’s anticipation and excitement over the John Lewis Christmas campaign we can but guess. But the phenomena, which started a decade ago, still manages to dominate the headlines and become a national talking point, particularly on social media.

It’s become an integral part of Christmas and has spawned countless "me too" campaigns, which cement the festive retail period as the UK’s very own Super Bowl moment and show the success of the original Adam & Eve/DDB confection.

Given this hype it’s perhaps inevitable that the other annual tradition is groans from some quarters that this year’s John Lewis offering is not as good as the one that preceded it. Certainly, there appears to be an identifiable formula that works – cutesy child, merchandisable brand character, low-key version of a classic track, schmaltzy seasonal sentimentality – and the fact that it has so many imitators is surely flattering. But is there a danger that its schtick is becoming tired? 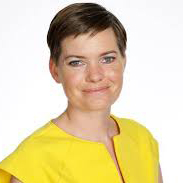 "Their blockbuster approach has given them a competitive advantage as ‘thought leaders’, deriving huge benefit on social media and word of mouth. Now they need to think anew about what consumers are really looking for from brands. Recent research shows that trust in brands is at an all-time low across the board, impacted in an increasing distrust of the establishment, and a growing sense of brands being the slick face of large profiteering corporates, often with little substance behind them. Cynical consumers want to see authenticity, brands doing what they claim to believe in, in the real world, and on the doorsteps where they can see it, not one flagship store on Oxford Street. If John Lewis is about ‘thoughtfulness’, they need to demonstrate that throughout the year and do more than creating an ad related product gimmick at Christmas." 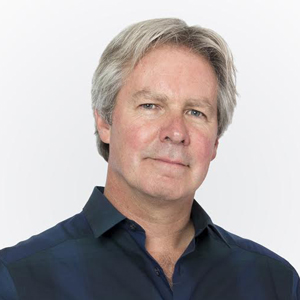 "John Lewis has undoubtedly created another hit Christmas TV ad. Its continued success comes from knowing what we like and giving us exactly what we expect and hoped to see. Their formulaic approach might attract criticism from humbug creative types, but isn’t Christmas meant to be traditional, cuddly and glittering with repetition and nostalgia? Its creative challenge is all about how much you can do within the strict parameters of the formula. It becomes a stylistic challenge and Michel Gondry is a fine choice of director to add his idiosyncratic style. Elbow’s rework of the Beatles song is also a guaranteed win." 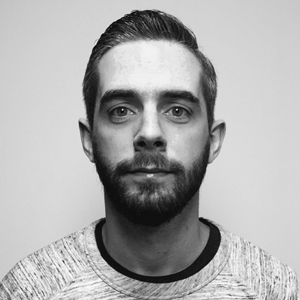 "Would we ask this question of the latest Disney film? In many ways the ‘formula’ of the John Lewis campaigns is similar to theirs: an emotional story arc, a hero song, and, most relevant to us advertisers, a world of merchandisable characters. With this in mind, calling the John Lewis campaigns a formula does everyone involved a massive disservice. This is a franchise, and a very successful one at that. Like any great franchise it’s a potent mixture of familiarity and surprise. And, as Disney has proved for nearly 80 years, that ‘formula’ is not going to get old anytime soon." 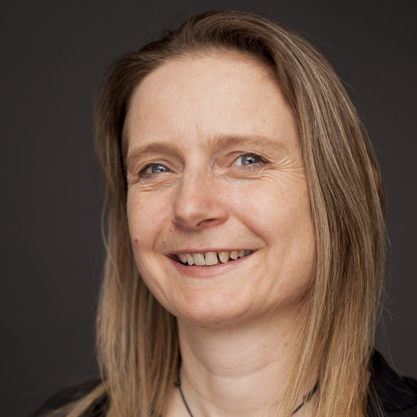 "No. It was only seven years ago that John Lewis changed the pattern of Christmas ads completely, and each year has seen a fresh interpretation of the central idea – the home of thoughtful gifting. A truly big idea. However, it is getting harder and harder for the agency to keep things fresh.  They now know that they need a famous song reinterpreted, that it should be a single storyline (not vignettes), that it should feature a character that can be merchandised and that there should be a charity tie in. The challenge is to be innovative whilst including all the learnings from past campaigns. Moz is therefore an amazing feat of reinterpretation. People still love the storytelling.  I anticipate record ‘views’ and for Moz toys to sell out.  From a commercial perspective, I predict Moz will demonstrate the formula is far from tired." 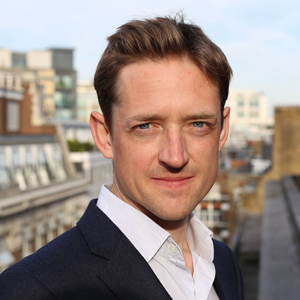 "No. The John Lewis ad formula is about as tired as Mo Farah after the parents’ race on school sports day.  I didn’t need my trusty Campaign bulletin to tell me about this ad because Chris Evans got in first on his breakfast show, plugging and playing the song from the ad.  TWICE.  Back to back.  Sure, Moz is no Monty, but public and media interest in the ‘battle for Christmas’ and the desire to watch the competing commercials seems stronger than ever which can only be a good thing for our industry." 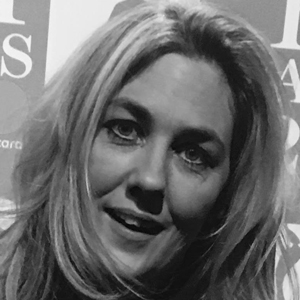 "John Lewis has lead the way with Christmas advertising for a number of years and the nation anticipates each Christmas campaign with huge excitement, to the extent that it’s become a family event in every house. However, the difficulty with being number 1 is that many copycats now follow this award-winning campaign format and much as imitation is the greatest form of flattery, it now throws up competition in not just the ad but the activation and merchandise formula. Success will be seen in the tills ringing on and offline as that’s what all of these marketing campaigns are ultimately judged on and it seems to work every year."

Agency of the Year 2017: words from the winners

Nine key themes retail marketers need to know about in 2018

Race discourse and advertising: UK, we have a problem