The campaign, created by Mother, uses Dubai as a backdrop for fictional film trailers.

The campaign uses the city as the backdrop for the movie-trailer-like ads, inspired by film genres, giving a preview of what time spent in Dubai could entail. Although it's probably inadvisable to get up to any illicit activity.

The "Dubai presents" campaign, created by Mother, is being launched with the spot, "Spy", which stars Alba and Efron as a sparring couple, featuring dramatic espionage-style sequences with some added humour.

Directed by Craig Gillespie through MJZ, viewers are taken on a journey through destinations such as Burj Al Arab, Jumeirah Al Naseem, overwater restaurant Pierchic, the Jumeirah district and Hatta, which is popular for hiking, biking and kayaking.

Shot on location in Dubai, six films will run in digital, cinema and TV media across 27 global markets and in 15 languages. The five remaining hero films will be released over the next four months.

Content hub dubaipresents.com sits at the heart of the campaign. It is intended to offer potential visitors inspiration and can provide a personalised plan for a Dubai holiday.

The integrated campaign also includes content highlighting other facets of Dubai and a behind-the-scenes look at the ad shoots. There will be movie-style marketing in the form of classic film posters, social-media activity and digital advertising. 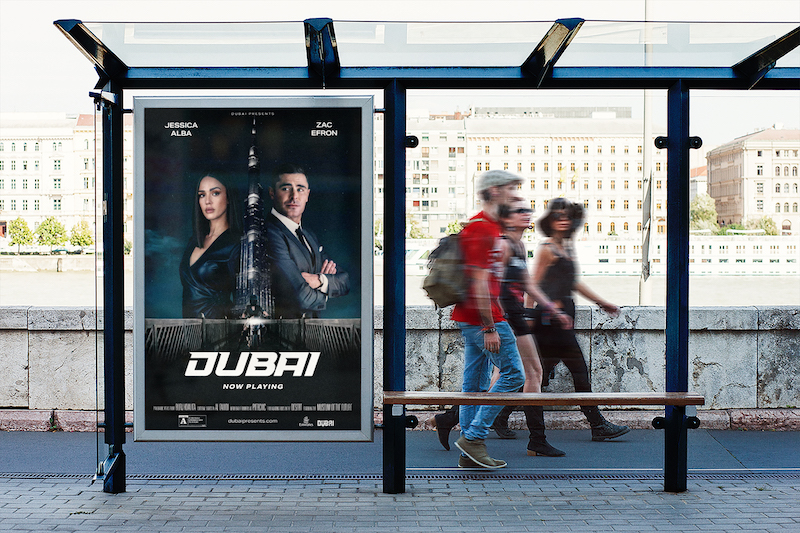 Chris Gallery, partner at Mother, said: "Dubai is a destination like no other. Our challenge was to create a campaign which allowed every aspect of it to shine. There isn't a single piece of content able to convey everything that Dubai has to offer; our solution, the Dubai Presents platform, is hard-wired to be flexible in showcasing Dubai as the ultimate destination."

The Dubai dilemma: has influencer marketing lost its sheen?

The year ahead for cultural trends: dealing with the new normal