'This is the golden age of creativity in advertising.'

Ad Agency veteran and former Havas CCO Jason Peterson has announced the launch of his new agency: The Times.

The Chicago-based shop is on a mission to redefine the relationship between content, consumer and commerce by throwing out the rule book for traditional advertising in an industry where Peterson believes clients are continually underserved.

"I’ve been planning this my whole life," Peterson told Campaign. "This is the golden age of creativity in advertising."

The agency is built on a system of members, sans employees, and has announced Greg Weinstein and Pat Corcoran as founding members, alongside Peterson. There are eight other members who share in the profits and steering of the company. Then there’s a next level of full members and casual members. The more you put in, the more you get out, Peterson said. 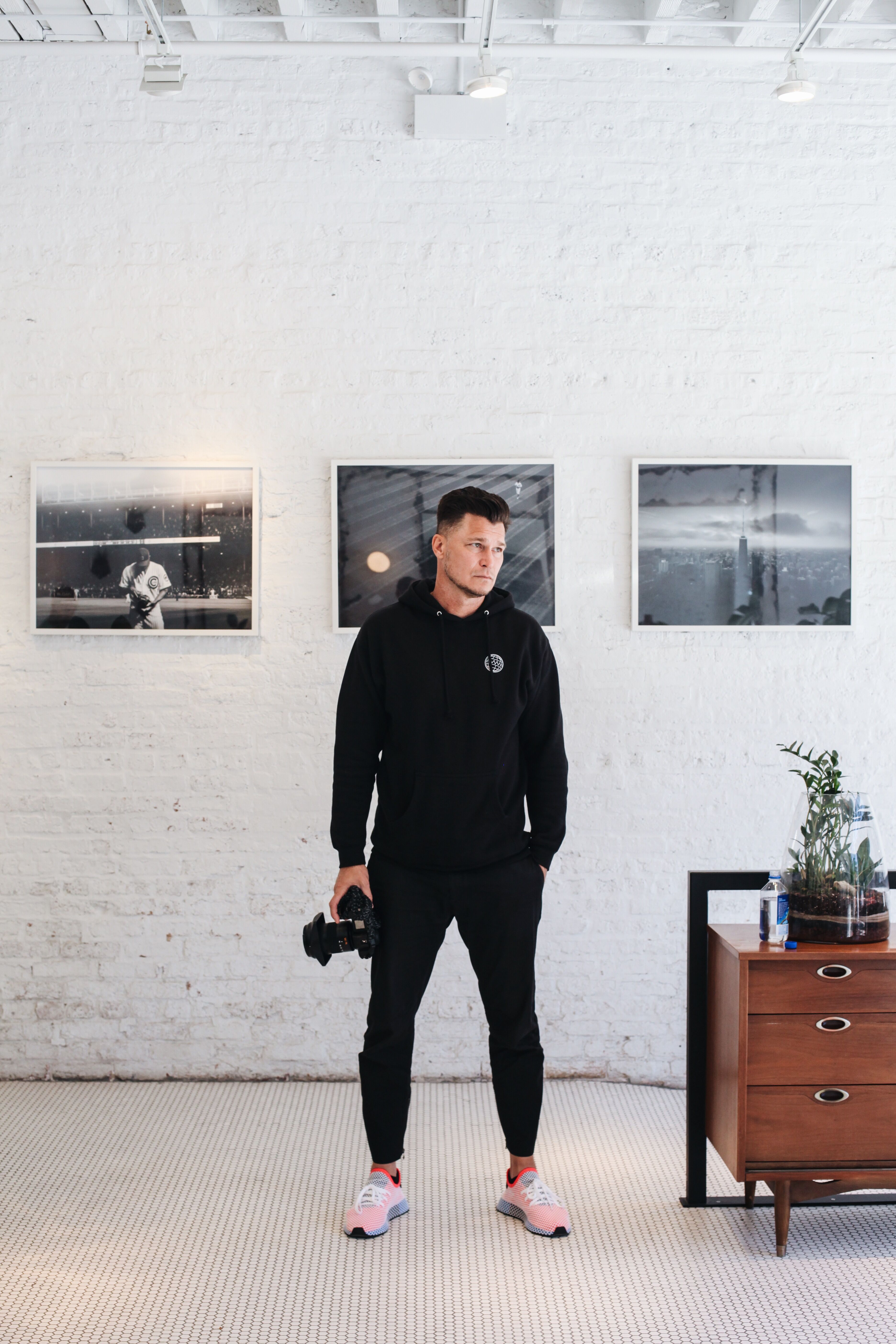 Weinstein worked with Peterson for a number of years at Havas where he was a group creative director. Peterson said Havas allowed him to take five people from the company following his departure in November last year. Meanwhile, Corcoran is a well-known artist manager, repping big names across the Chicago music scene and beyond.

"It’s an advertising agency with a production company model built into it," Peterson explained.

"Clients come to us that need utility -- they need their content bucket filled -- whether that’s social, advertising, anything else. We fill those buckets.

"Times have changed. Advertising is no longer passive. Consumers now opt into your marketing and want to see themselves reflected in your brand. Agencies can no longer talk at consumers. We must speak with them."

Peterson said he’s hired "the best of Instagram and the stars of YouTube" as his creative department. He places immense emphasis on the importance of new talent being compensated well, questioning why "the youngest, brightest most talented people get paid the least amount of money."

There are only two roles at The Times: creator and producer. A brief comes in, an idea is formed and sold, then turned into reality.

Peterson, whose passion as a photographer has earned him more than one million Instagram followers, has managed to source nearly all equipment via his influencer status. Because of this, he says there are rarely extra costs to the client outside of what the idea is sold for.

The team is operating from a 12,000 sq. ft.  production/gallery space in Chicago’s West Loop. 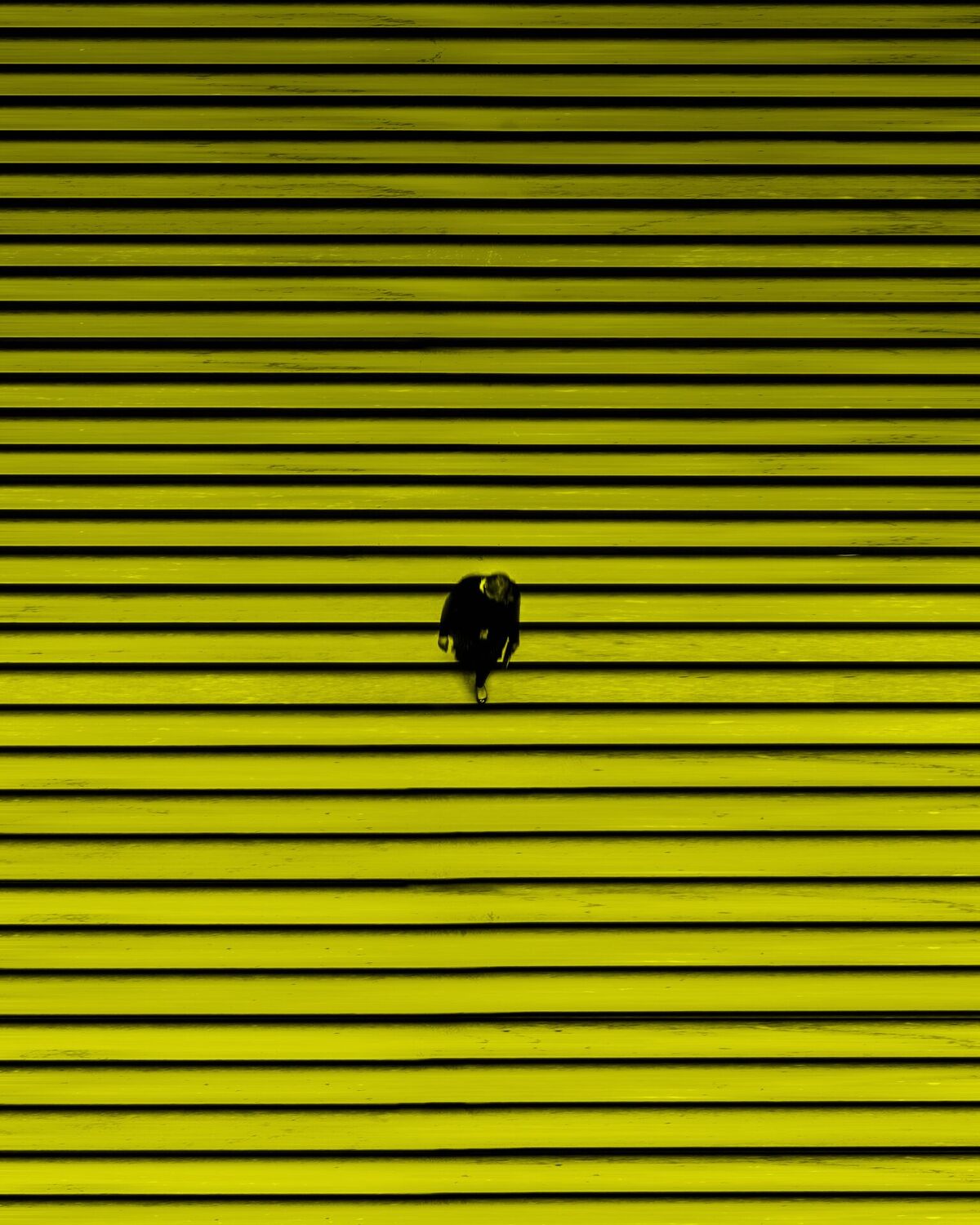 Members have created more than 400 pieces of content over the past month-and-a-half for clients including Hulu and Pier One Imports. The Times has also been working on a number of music videos for artists.

"I want to give the voice of the agency to the creatives," he stressed. "They are the cultural voice of what’s going on on the internet right now, so why not give them the microphone to shape the work but also shape the culture of what this company’s all about?"

Peterson added: "It’s a dream. I really do love this industry. I’ve seen the entire thing cut to shreds by cost-cutting to try to survive, versus thinking about how you start from scratch and build a model that’s going to be highly profitable, but highly utilitarian to clients.

"I really feel like clients’ needs are being completely underserved by the advertising industry and that’s why the industry starts talking about all these other things it does, rather than the root of what advertising does which is communicate for clients."