Addressable advertising is attracting new entrants to TV advertising and is viewed by ITV’s top brass as the broadcaster’s biggest opportunity for future revenue growth.

ITV is on track to smash its advertising revenue record set in 2015 to the tune of about £100m.

This compares favourably with predictions that the TV ad market will rise by 22.9% this year – more than reversing an 11.8% decline in 2020.

Speaking at a press briefing on Thursday (11 November), ITV managing director of commercial Kelly Williams put the record-breaking growth down to four factors.

First, large advertisers including Unilever, Procter & Gamble and L’Oréal have returned with larger TV advertising budgets, which Williams described as “a correction” after years of investing heavily in digital platforms.

“I think that's down to the fact that they have come back digitally mature, they've worked out what works for them, and what doesn't work,” he said.

“There was a kind of a shift from performance marketing to brand building during the pandemic and that's stayed with us. So a reevaluation of TV around trust and brand building.”

The second factor is that ITV changed its rules for booking ad spots during the Covid pandemic, ditching penalties for bookings not made many weeks ahead. This added flexibility led to revenue growth and ITV has removed booking penalties permanently.

Williams said ITV has recorded “exponential growth” in ecommerce and direct-to-consumer brands that have scaled and are investing in TV advertising, where previously they would have focused their marketing budgets on paid search and social media.

“We're seeing it right across every category,” Williams said. “Whether it's banking or food delivery or direct-to-consumer mattresses or holidays, we're seeing these digital disruptors coming into TV.”

The final factor, which excites ITV’s revenue the most, is its addressable advertising proposition.

“We launched Planet V as a self-service proposition 12 months ago... we had no programmatic presence in the UK and we are now the second biggest video programmatic platform,” Williams pointed out. 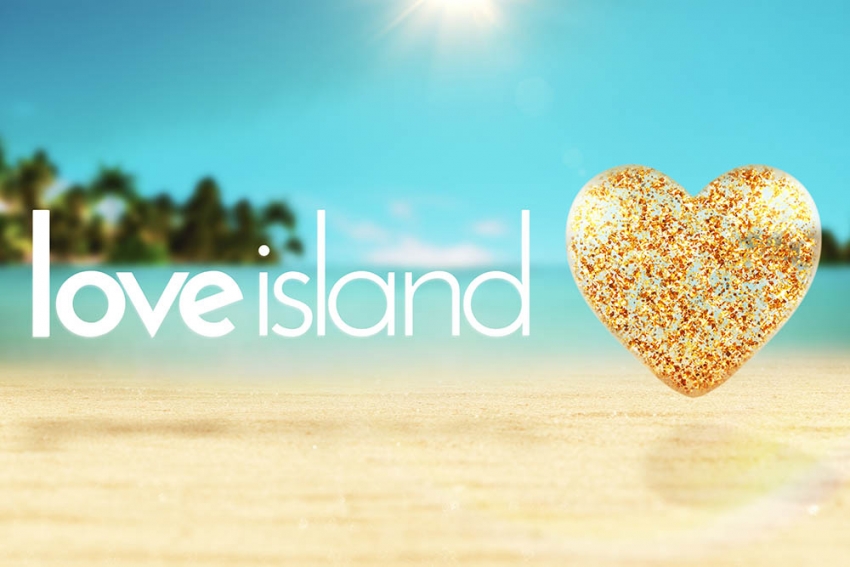 This year's final of Love Island delivered 3.2 million viewers on linear TV and ITV Hub in results reported the next day, which is 400,000 more than the 2020 final.

ITV is investing heavily in its addressable advertising and bespoke programmatic platform, including data partnerships, dynamic creative, postcode targeting and even a tool that can align the serving of ads with weather.

New deals have also been struck with Sky Media and Virgin that will allow the ITV Hub programmatic functionality to be used on their TV platforms.

“We will have the sovereignty of the sale on Sky and Virgin’s platforms, which opens up a whole load of new inventory that we can sell addressable,” Williams said. “We also now have deals in place to start to launch linear addressable on Sky and on Virgin. So that's the big growth opportunity we see.”

ITV wouldn’t reveal how much of its current advertising revenue is derived programmatically, but Williams said it will begin reporting these figures next.

What he could reveal is that revenue from its AVOD platform, ITV Hub, is up year on year by 54% in the first nine months of this year, while there has been a 39% increase in online viewing and a 22% rise in monthly active users to 9.6 million.

ITV's coverage of the Euros delivered huge lifts in advertising revenue in July and August. Addressable advertising was also served on linear coverage of games on its AVOD, ITV Hub.

Williams told Campaign that addressable advertising is a game changer for TV because it lowers the entry bar to TV advertising and this is already attracting new advertisers and categories to ITV.

“What Google and Facebook have done very well over the last few years is build up this huge long tail of advertisers. We probably deal with around 3000 advertisers in a typical year, I suspect their number is probably quarter of a million, perhaps even more.

“That's the bit that I think is the big opportunity for us and what our programmatic platform Planet V has demonstrated to us already.

“This year, we've had 320 advertisers on Planet V that don't use television, they just come on for our addressable proposition. When you look at the range of advertisers, at one end of the scale you've got Porsche or Net-a-Porter who are targeting higher-earning individuals. Whereas at the other end, we've taken advertising for Great Yarmouth Hippodrome, which is really, really local advertising.

“I don't think we've really scratched the surface of that long tail and that's the real opportunity for television. Television always had quite a high bar to get onto TV and we are lowering that bar and improving the accessibility to more and more advertisers.”

ITV director of advanced advertising Rhys Mclachlan told Campaign the carriage deals with Sky and Virgin are significant, because the broadcaster has built in optionality for addressable across ITV’s entire estate.

“So all viewing in coming years on ITV channels on both of those platforms will have the technical facility to be addressable. And what we have enabled is the opportunity for us to convert those impressions or those impacts to impressions as and when we deem it appropriate, because that's what's going to satisfy the customer need or it will fulfil an objective on a campaign,” he said.

“There will be real fluidity between the linear revenue lines and the addressable digital revenue lines, which is what's important for our advertiser base.”

This means the process of buying spots across any ITV channel, whether it’s on linear TV, catch-up or Sky and Virgin will become more integrated and connected for advertisers.

ITV has sold linear addressable advertising for the Euros and Love Island for viewing in the ITV Hub.

This could mean more TV programming could run first on ITV Hub. 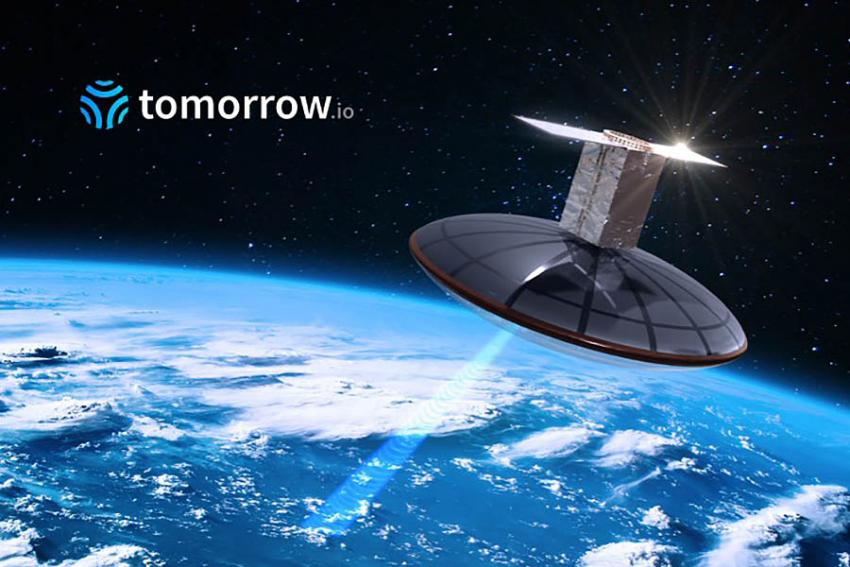 Ironing out the measurement 'wrinkle'

Another development that Williams believes will be a substantial revenue driver is the advancement of TV measurement, particularly standardising how linear and VOD viewing figures are measured.

He said the lack of consistency has been “a wrinkle” to the TV industry but this could soon change with technology like NBC Universal’s CFlight, which will harmonise measurement across all digital and linear television and provide reach and frequency figures for total TV.

“We've all grown our [digital propositions] very, very quickly over the last few years and the big thing that's been missing for advertisers is measurement – it's been a big frustration for them,” he said.

“What CFlight will deliver is allow an advertiser to measure de-duplicated reach and frequency across their linear and their BVOD campaigns. And that's fundamental. It should push advertisers who have been cautious about moving to VOD [and provide comfort] because they'll be able to finally measure actually what they're getting.

"We've got a whole bunch of advertisers that use linear and a subset of those that use VOD, plus a load of digital-only brands. But if we can get all linear TV advertisers to use VOD, that's going to be a significant (organic) growth story for us.”

CFlight is scheduled to launch in the UK in Autumn 2021.

Attracting a larger pool of traditionally digital advertisers to television through addressable advertising and providing a harmonised approach to measurement could help ITV ensure that its record-breaking year of advertising revenue is not its final one.