Potential bidders including ITV are eyeing a possible acquisition of Channel 4 as the government considers a sale.

A formal consultation closed on 14 September and submissions from ISBA and the IPA have raised concerns about privatisation, arguing it could "weaken competition" and drive up ITV ad prices.

About 50 ad industry leaders have signed a letter, "4ThePeople", organised by Campaign, calling for the government to keep Channel 4 in public ownership and arguing that agencies and their clients are "best served by a plural media landscape".

Channel 4's current, not-for-profit model means that ad revenues are funnelled back into programming, allowing the broadcaster to invest in unique content such as the recent Black To Front Project, dedicated to black talent and creativity, and to make big bets such as buying the live rights to the US Open tennis final featuring Emma Raducanu from Amazon Prime Video and showing no ads.

ITV has not commented on whether it would be interested in buying Channel 4 but the possibility has already alarmed some advertisers because a combined ITV-Channel 4 would have significant scale – close to 70% share of the TV ad market.

Yet there could be some reasons in favour of selling Channel 4 to  another media company.

A bigger owner might have greater commercial scale to compete with the streaming and online giants that now dominate globally. That is a sore point for British broadcasting chiefs, after regulators blocked previous plans for ITV, Channel 4 and the BBC to create Project Kangaroo, a shared video-on-demand platform, on competition grounds in 2009.

Enders Analysis has suggested ITV or STV might pay in the region of £800m and a global player such as Comcast, the owner of Sky, as much as £1.2bn.

A Campaign podcast last week asked "can Channel 4 be saved from privatisation?". If privatisation goes ahead, should ITV be allowed to buy Channel 4? 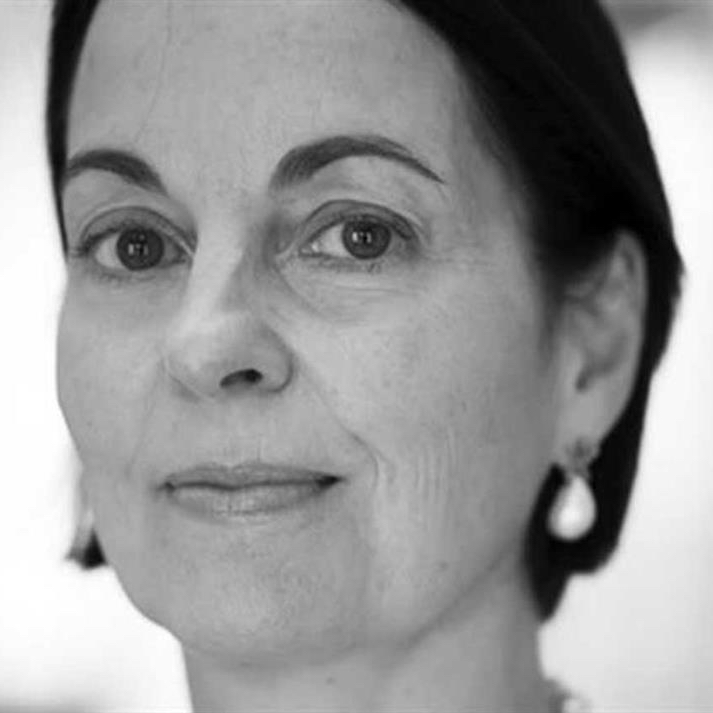 The government is keen that Channel 4 retains much of its existing remit and even strengthens it in some areas. Thus, it could well be supportive of ITV buying Channel 4, given ITV’s track record in fulfilling its remit, although ITV’s is of course considerably less onerous. Channel 4’s commercially attractive audience and the strength of All 4 would enhance ITV’s portfolio.

However, given that a combined ITV and Channel 4 would control 47% of SOCI [share of commercial impacts] and over 70% of total TV advertising revenues, advertisers are likely to be vehemently opposed to an acquisition by ITV, even if the sales houses were kept separate. Despite the government speaking approvingly about UK consolidation, this potential acquisition is likely to lead to a full CMA [Competition & Markets Authority] inquiry which takes about 18 months, and this delay potentially jeopardises the whole privatisation process. 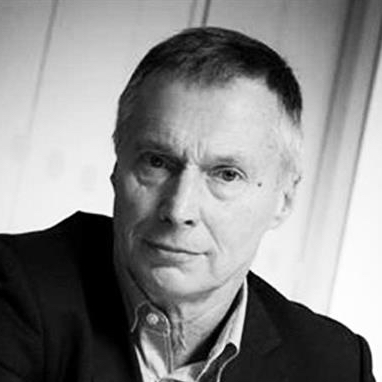 ISBA would not support the sale of Channel 4 to ITV. If Channel 4 were to be sold to another broadcaster, such as ITV, as a media vendor it would secure excessive dominance in the TV advertising market. The reduction in TV advertising sales houses would reduce competition and be a significant concern for advertisers – this is what some of the leading brand advertisers in the UK have told us. For the market to be effective for both advertisers and consumers, there needs to be competition.

ISBA opposes the privatisation of Channel 4 more broadly. The diverse, innovative and original range of content consistently broadcast by Channel 4 provides advertisers with a high quality, safe and competitive environment in which to advertise. Channel 4’s unique remit brings together a highly valued, young and diverse audience at a time when these groups are becoming increasingly hard to reach through linear TV. 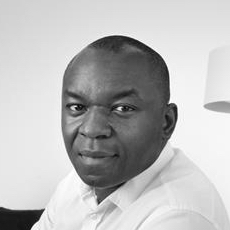 What to do with Channel 4 is a regular conversation and it is always worth taking a step back to consider why Channel 4 exists. In essence it is to serve diverse and under-represented communities and to support independent British programme makers and production, as part of its public service remit. It goes without saying that this commitment is more important than ever.

Should ITV or any other broadcaster be in with a chance of buying Channel 4, the government must protect Channel 4’s independent and iconic place in British culture. 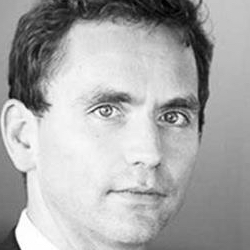 If Channel 4’s ownership structure is to be changed – and that is a separate question as to whether it should – the best fit may be for an ITV acquisition of Channel 4, with sufficient safeguards. Not only would this give a much larger platform better positioned to meet future challenges, but Channel 4 could also provide a better monetisation platform for some of ITV’s youth-orientated programming such as Love Island.

The obvious argument against an ITV takeover is that it would give ITV overwhelming dominance in the television advertising market (just under 65% share) and that advertisers looking for mass market audience reach through television would have nowhere else to go. On face value, that argument looks watertight but an opposing view might be that not only could sufficient remedies be put in place, such as the retention of separate sales houses, but the rise of social media video platforms, such as YouTube and Facebook – which market themselves directly as TV alternatives – means advertiser choice may not be so constrained as claimed.

Campaign podcast: Can Channel 4 be saved from privatisation?