Dignity Health is running a regional spot during Animal Planet's rescue-dog match and the Super Bowl.

Using real footage sourced from social media, the Dignity Health "Best Friends" spot opens on a woman briskly traveling down a path in a wheelchair. As the spot reveals, a dog is pushing her chair forward, as the woman laughs with joy.

Dignity Health has been using "found footage" since 2015 to tell stories of "humankindness" although in this case, it’s mankind’s best friend.

"We think the world has moments of real connection and we don’t have to manufacture it," said Mark Viden, senior vice president of brand marketing at Dignity Health. "We would rather illuminate things that inspire."

The regional health system sources these social media moments through agency partners and observant employees. It then goes through a process of approval with the online posters so it can shine a light on personal caregiver/patient moments.

"The moments between caregiver and patient are the most sacred there are," said Viden. "People are at their most vulnerable. That is why we use found footage moments... they serve as wonderful metaphors for care."

The spot, by Eleven in San Francisco, is effectively simple. In addition to the found footage, it features a soundtrack with uplifting lyrics, such as "I don’t really know where I’ll be going/But I know the best parts haven’t happened yet," and the tagline, "We’re in this for each other."

Placements, handled by Horizon Media, target Dignity Health markets in Arizona, California and Nevada and will go on to encompass print, outdoor, cinema and social.

Dignity has run Super Bowl advertising before, but Animal Planet’s Puppy Bowl is a new sponsorship. "It is a natural extension of the spot," said Viden.

The Puppy Bowl is a two-hour showcase of shelter dogs who romp across the astroturf. It’s become something of an unofficial Super Bowl warm-up event, with big sponsors such as Geico holding naming rights to the stadium and Home Depot sponsoring the puppy training room. 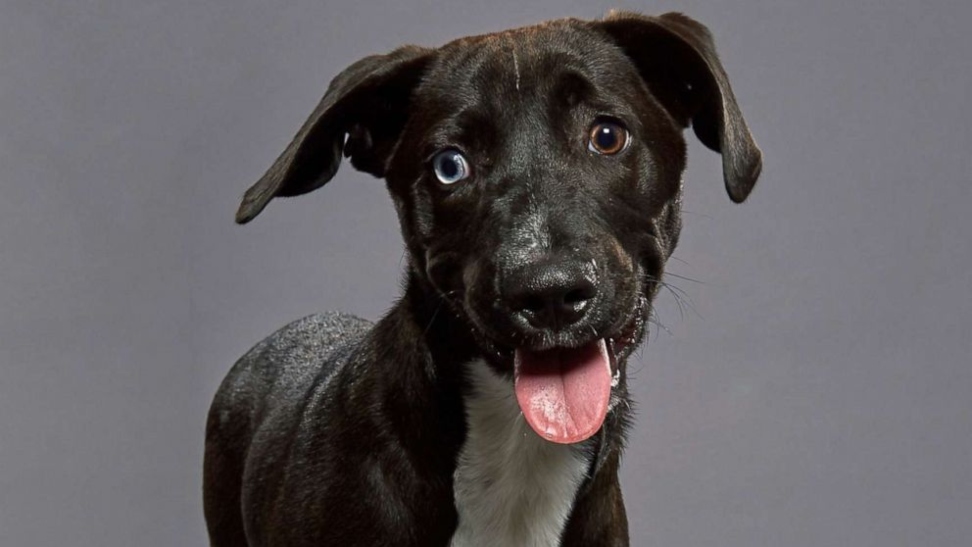 "The event strategy is critical for us," said Viden. "Like the Puppy Bowl, this spot is focusing attention on what a pet can bring. We always want to show up with a spot that is meaningful."