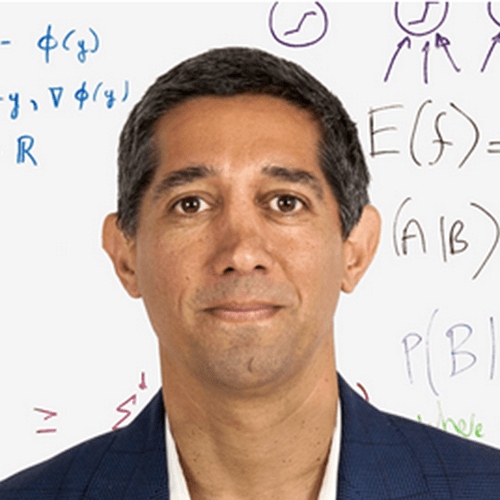 No great leaps as far as I can see, but if you look at Apple announcements, pundits are always disappointed because they always expect something huge, and Apple is evolutionary in their way of adopting technologies and putting them together in the most useful, seamless way.

Charging your phone without a wire has been around for a while, but now Apple is going to make it ubiq, easy and obvious.

AR, facial recognition, these sorts of things are going to go mainstream and that’s what Apple is best at – putting it together in a user experience that ordinary people crave. So people are going to look back at the iPhone X and think of it as a milestone, but they’ve never looked forward to an Apple release as a milestone. 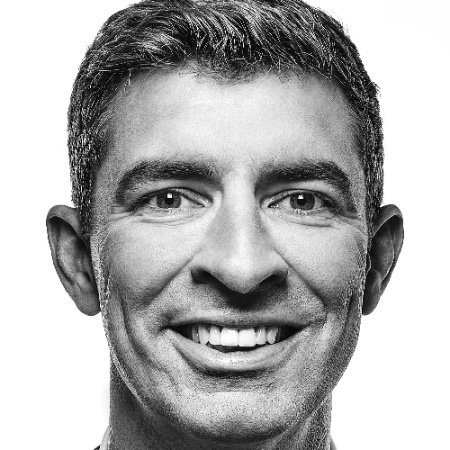 We want to be an innovation company, and we’re really working on the innovation of ad formats. The new iPhone, we understand there’s some features and functionality in there that let us experiment and try with some new ad formats, which we’re quite excited about.

Aside from that, I can’t wait to buy one. I have fallen into the rhythm of buying the new one each year. 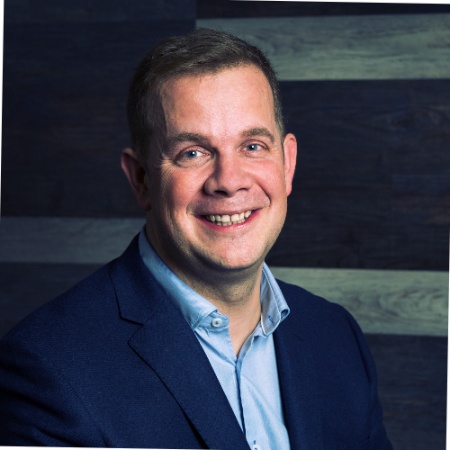 It is an interesting and expensive phone. I quite liked the facial recognition and emojis, I was slightly amused by Tim Cook covering the fact that did not work in his opening. I’m sure it has probably an amazing camera and screen.

It is probably just a slightly better phone, I don’t know what I think about it too much. We all somehow get seduced into reading the BBC or whatever it is about the iPhone launch. 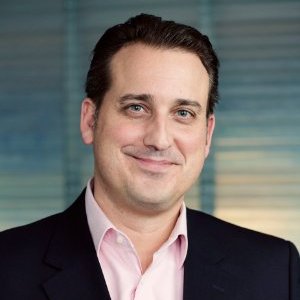 I’m still getting up to speed with the announcements, but what I find interesting is the old home button being gone – they seem to have take a lot of what Samsung has done and moved it to the iPhone, so I’m anxious to play around with it. I’ve been an iPhone user from day one.

From a business standpoint, it’s an enormously important platform for us – we’re very dependent on these releases. The announcements will hopefully spur more Spotify use on iOS.

I’m most excited about the face recognition capabilities, which will make it easier than ever to access content and notifications from friends and bots quickly.