Ten years after the iPhone debuted, held aloft by the late Steve Jobs before an enraptured San Francisco audience, Apple launches the roman numeral suffixed iPhone X (and 8 and 8 Plus). "Say hello to the future", the accompanying corporate blurb tell us. But for some, it's a future with little distinction from the past.

Yesterday's big reveal may have been somewhat deflated by the leaked details of the iPhone X, but Apple fans across the globe heralded its arrival with great fanfare.

Here are some of the details. The X will be priced at $999 (and no respecter of exchange rates, at £999 in the UK), will feature iOS 11, will come in two colours (grey and silver), and is available to pre-order from 3 November. 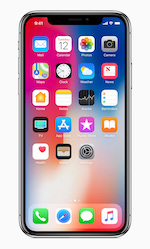 Aside from the inclusion of the A11 Bionic processor, up to 70% faster than its predecessor, fuelling a 30% graphical speed boost, the big news is that Apple is dropping one of the most visually iconic design elements of the iPhone. The home button is making an exit, with the new phone borrowing other manufacturers' all-screen fascias.

Meanwhile, a new camera will be able to scan a face in three dimensions, allowing the facial recognition software to accurately identify users and unlock their phones. At least, when it works — during yesterday's event Apple exec Craig Federighi's device repeatedly failed to recognise him during his onstage presentation.

While Mel Exon, group chief executive of Sunshine, acknowledges the X is an "irresistibly crafted and immaculately marketed Apple package", all the new bells and whistles are drowned out somewhat by the sound of the competition.

"It's just too hard to ignore the fact Apple's closest rival, Samsung, have offered facial recognition technology and an all-screen design for some time," she says.

"In that context, the £999 price tag feels like cynical behavioural economics in action, versus a price point that reflects a genuine leap forward."

On the one hand, Apple chief executive Tim Cook says the iPhone X is "the biggest leap forward since the original iPhone". On the other, for those that Campaign spoke to it's a small, iterative step.

"But if we are to build on this mobile platform, that now dominates digital engagement, technological improvements are required from all handset manufactures as they push each other to innovate."

"In light of yesterday’s iPhone X launch, I resonate more than ever with Simon Pegg when he said: ‘I feel with Apple that I am buying the best book in the world one page at a time.

"Sure, the iPhone X’s new screen will allow for better resolution, which supports further investment from advertisers and content companies into video, mobile gaming and AR – some of mobile’s key areas for growth – but is it enough?"

For Pippa Dunn, founder of Broody and former chief marketing officer of EE, the most exciting innovation from yesterday's launch was not the iPhone X.

"[It] was the cellular Apple watch," she says. "It was technically difficult to deliver from both Apple and the carrier point of view, which is why you only see EE launching it in the UK.

"I have always felt that the watch needed to have the capability to operate independently from the phone. And I think the growing trend of initiatives relating to health and longevity emanating from Silicon Valley make the Apple Watch 3 look like a very interesting device."

It is not the hardware that strikes Johan Hogsander, managing director at Engine’s Transform, as particularly noteworthy. More the software development that accompanies it.

"Despite the presentation hiccups [at yesterday’s launch event], Apple’s diversification as a tech brand, into areas like healthcare, the Internet of Things and even content, means it’s constantly building a digital ecosystem that the likes of Samsung are struggling to penetrate in the same way," he says.

"The comparatively glacial evolution of the iPhone doesn’t mask the fact that Apple are still leading the way." 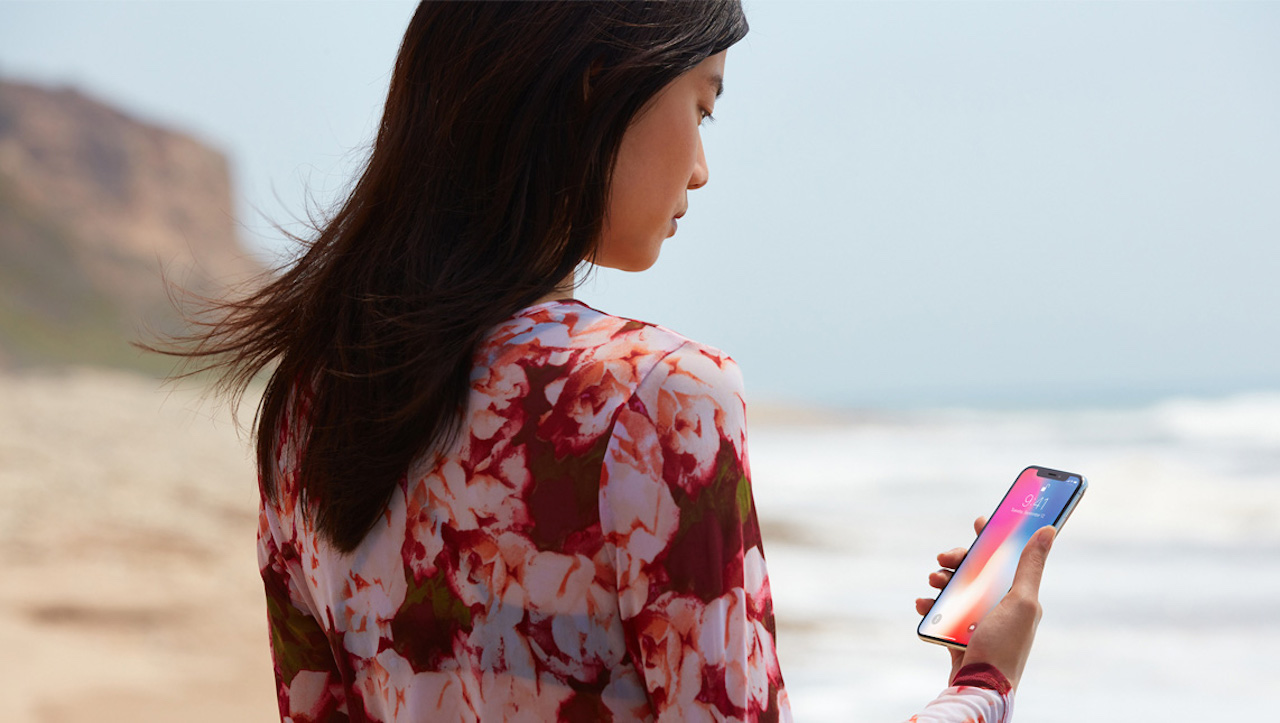 Apple may be leading the way, but according to Alex Smith, founder of business consultancy Basic Arts, while Apple fanboys will love the new iPhone, the rest of us might feel that something is missing.

"That something is innovation," he says. "By which I mean real innovation, the kind that changes people’s lives and society at large. We’re constantly told that we’re living in an age of unstoppable technological progress, but if we compare the iPhone 8 to the original from 2007 we might question that."

He argues that technology hit a plateau a decade ago, that we’ve "merely tinkered since".

"A bold new dawn is always around the corner we’re told, be it in the form of wearables, AI, biotech, you name it. And yet we still wait." 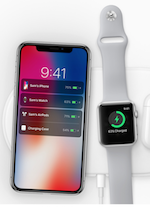 Shepherd though insists that though it is no "great leap forward", "every time a new handset comes out, it is making small iterative improvements on the market norm".

"This then pushes Samsung and HTC to match or better their competitor’s innovations the next time they release a device."

Exon concurs, but insists that Apple is a long way from reshaping the market it carved out a decade before, that yesterday's reports of a radical redesign "feel very emperor's new clothes".

"My suspicion is that, whilst there will continue to be more incremental innovation for some time in this enormous and lucrative market, the very idea of a 'handset' is probably the thing holding Apple and the smartphone market back," she says.

"A real leap forward will require the ability to mass produce a much more sophisticated AI and gestural interaction-based product, that is portable. It probably won't involve a screen at all. In other words, it will require some genuinely new clothes."

Five of the best iPhone ads from the last decade

Ten years on: how the iPhone has changed the world of marketing as we know it