This man unites Mexico and the U.S. by hosting a fandango at the border wall which grows stronger every year.

I fell in love with a man at the Cannes.

We shared rosé as the sun set and he whispered his mission to "melt walls with music" gently into my ear at a quiet restaurant hidden behind the Croisette chaos.

Okay. I exaggerated that scene slightly. But Jorge Francisco Castillo did inspire me like nothing else at the festival this year. And he stole more than one heart when he performed at 72andSunny’s dinner on Tuesday night.

The retired (and painfully humble) librarian from Mexico is the musical crusader behind Fandango Fronterizo Festival -- a jam session that takes place at the border wall between Tijuana and San Diego. 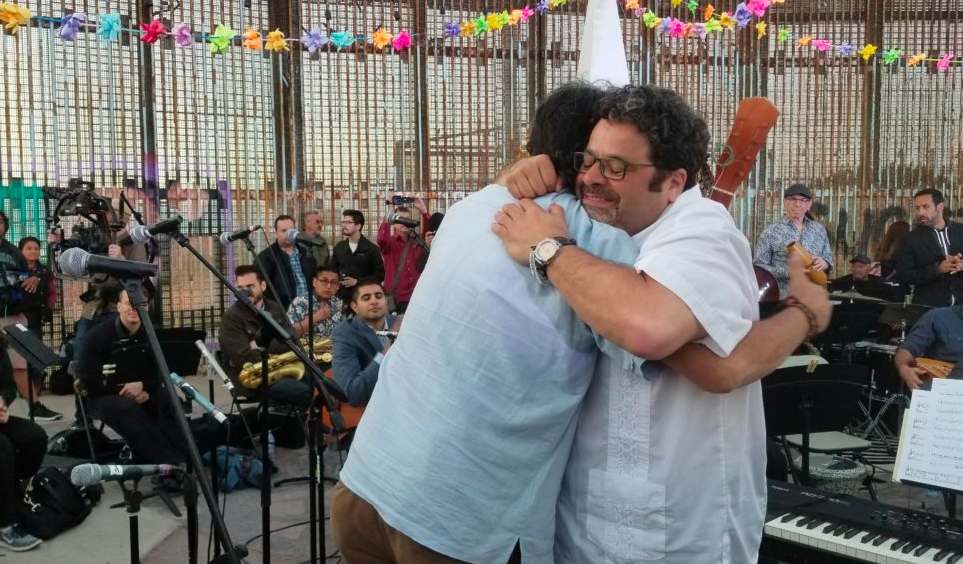 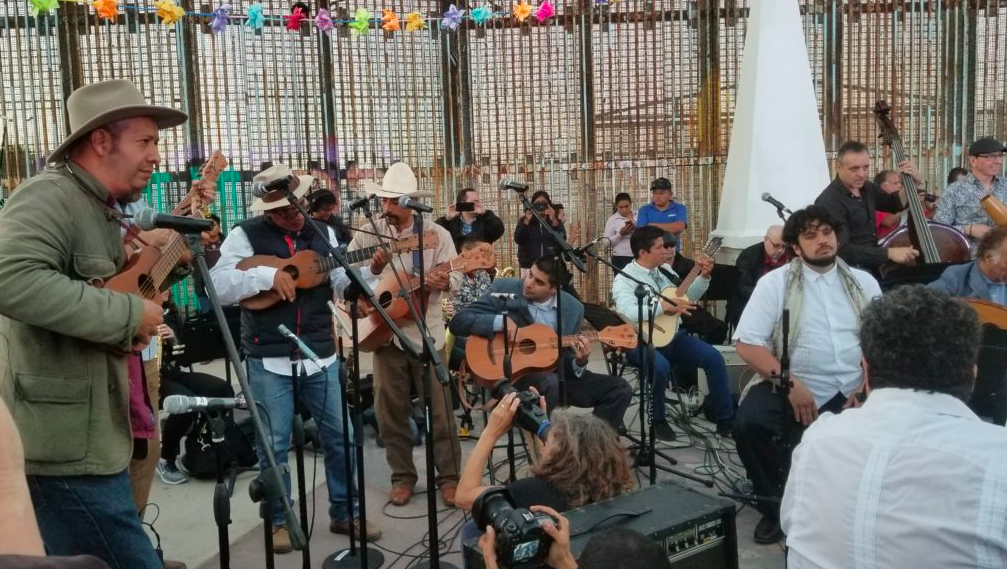 Since 2008, Jorge has played music from the Veracruz region known as son jarocho and encourages people from both sides of the hulking fence to join, eat and sing. He calls the movement the Fandango Doctrine. And it’s having a profound impact.

"Fandango is all about community," he said. "We want everyone to be a part of the magic. We believe music can melt walls and we won’t stop until that happens."

Though the festival’s been going for years, it is (sadly) now more culturally relevant than ever before as tensions between Mexico and the U.S. continue to rise because of Donald Trump’s anti-immigration rhetoric that is the foundation of his administration. 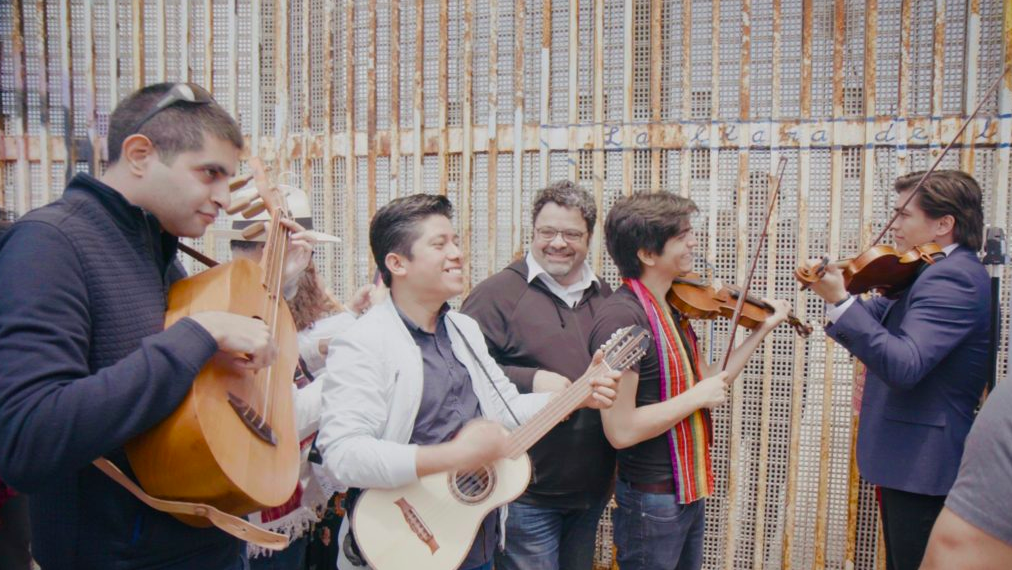 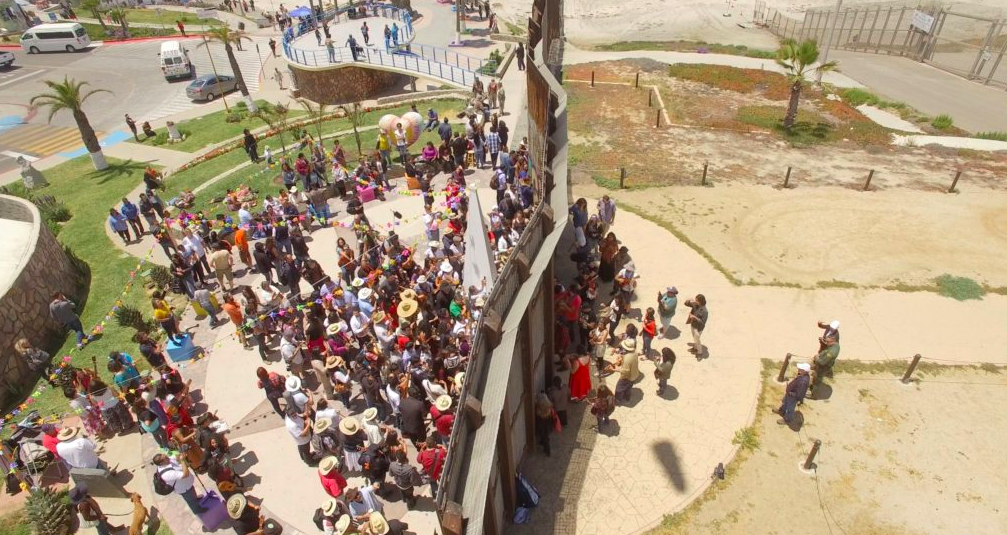 Jorge’s vision has grown into a movement in which hundreds of people attend the festival and many around the world have taken notice.

The musician was joined by Kabir Sehgal, his partner in crime at the Fandango Doctrine, for the special night showcasing powerful creativity and storytelling with friends and family from the global agency. The 72andSunny Communications team worked with Liberty & Company to curate and produce the evening which included performances from Beyonce's chief viola player, Chala Yancy, and playwright, composer and performance artist Deepali Gupta.

Back-slapping and cackles of celebration echoed from the yachts that lined Cannes, as it does every year. But this gave way to pockets of raw imagination and originality that pulsed like tiny synapses firing all over the city -- the reason we’re there in the first place.

Thanks for the reminder, Jorge. 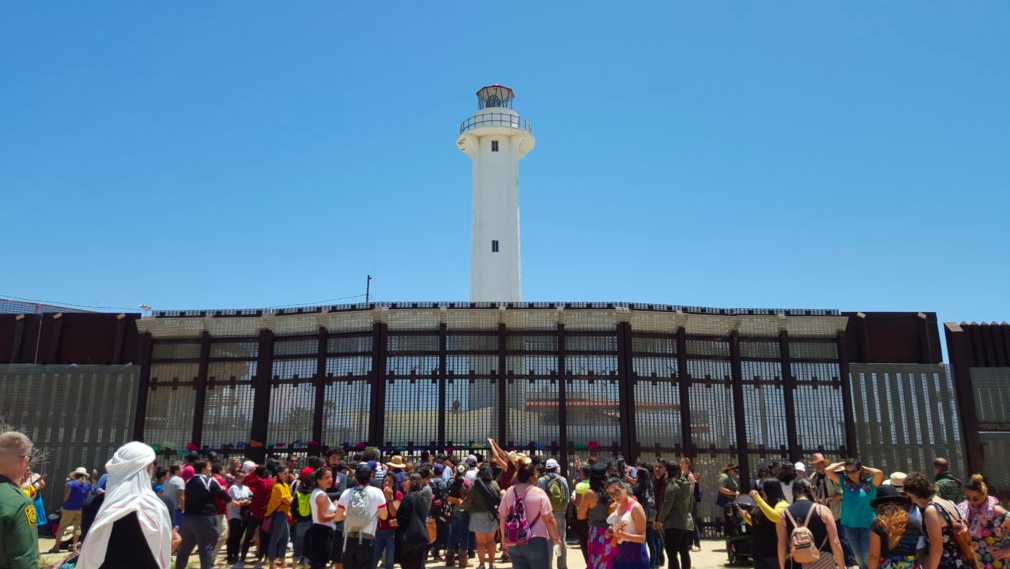 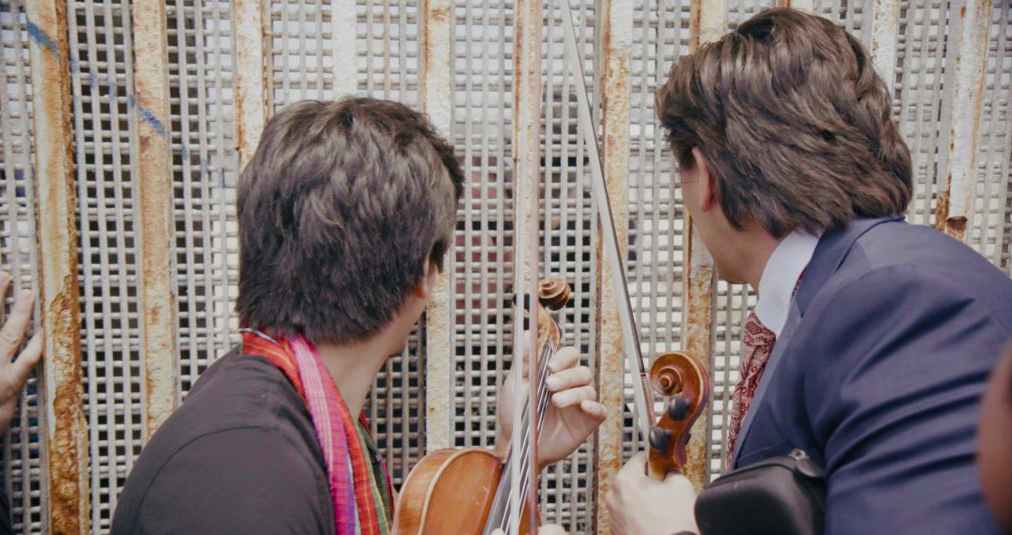 Picture credits: 72andSunny and Fandango at the Wall.

What does it take to win a Titanium Grand Prix?

Culture is the new media... And brands are its memes