The Independent revealed its fourth redesign in three years last week with a view to creating a "faster, more accessible and urgent paper", but has it succeeded?

With its bold, sans-serif red masthead and the axing of the Viewspaper, the latest changes to The Indy are certainly bold.

Timed to coincide with the newspaper's 25th anniversary celebrations, and seen over the line by newly established editor, Chris Blackhurst, the compact quality was hoping to make a statement.

Blackhurst said: "What I want is a faster, more accessible and urgent paper, one that is easily navigated and that puts you in no doubt what the Independent stands for and what its brilliant, provocative columnists and writers are thinking."

The result, as ever, has divided opinion but the over-riding sentiment among media agencies is of goodwill, but with few tears lost on the shortlived Viewspaper section.

NRS data identifies The Independent as having a male bias (60%) and, unlike its quality rivals, a more youthful bent.

With this in mind, we asked two media specialists aged under 30 what they thought of the latest redesign – and one that's not (thanks Andrew). 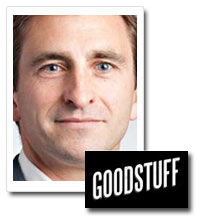 "For a brand that has so consistently innovated since its inception back in 1986 the changes we're seeing now should be seen more as continual evolution than a (red) revolution – which on its 25th anniversary feels like a missed opportunity."

On the plus side, the positioning of a quality red-top has the potential to be inspired, we welcome the more streamlined and dynamic product, not too fussed about losing Viewspaper and generally think existing readers will welcome the changes.

"But, we're not so sure it will expand the market and bring in new readers, which is what we agencies and clients really need.

"Most of the changes are internalised, talking to the converted and probably not significant enough to prompt trial by new readers, apart from maybe i readers upgrading which is of little benefit.

"And for what it's worth, I don’t think the new red masthead will bring in too many new readers either. The dominant red block lettering somehow for me loses the intelligent modernity Chris Blackhurst is looking to convey.

"But overall, given the innovation and change The Independent has brought us over the years, it’s a shame they haven't used some of their likely financial savings to reinvest back into the brand & product so their 25th anniversary would be remembered for more than just a change of masthead colour." 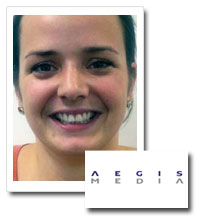 "The most immediate change noticeable about the revamped Independent is the new, much improved masthead.

"Big, red and definitely striking, it is clearly aimed at getting the paper greater standout against its competitors on the newsstand and it certainly does that.

"Judging by the changes inside the paper, The Independent has evidently learnt from the success of the i, with the same serious content now much livelier, easier to navigate and broken down into shorter, more concise articles.

"The pace is further improved by the removal of the 24 page Viewspaper, which was too time consuming, ‘all too often forgotten’ by readers and offered no potential for advertising.

"There is now much more scope for tactical advertising opportunities throughout the paper and advertisers will be pleased to see that the Lebedevs are still committed to investing in the title. It is now up to the Independent to go out and promote its revamped product.

"The Independent has tried to reinvigorate many times and it is yet to be seen whether these changes will make a real difference to circulation but the current changes are definitely a step in the right direction." 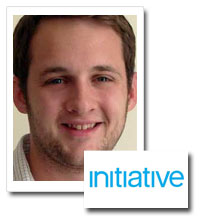 "I think the new design is striking and is certainly eye-catching on the news stand, although it does feel like yesterday that we were discussing this same topic.

"Two redesigns in 18 months would usually be seen as a sign of desperate times for a title but from what the market has seen of Lebedev so far in his success with turning around the Evening Standard and launching a new title in 'I', I'm not sure that is the case here. Losing the Viewspaper is a shame as it was a great read and really exhibited what the paper stood for but commercially it obviously wasn’t making much sense.

"Bringing opinion into the main paper and  in the process creating a 'faster, more accessible and urgent paper' takes the Independent more down the line of its sister papers as a more digestible, quality read, something management seems to be pinning the futures of its newspaper operations on.

"I don't see advertisers shying away from this new look Independent, especially with an agreeable editorial team and a hard working sales force, but I’m not convinced the redesign alone will bring back lost readers and in return a big increase in yield." 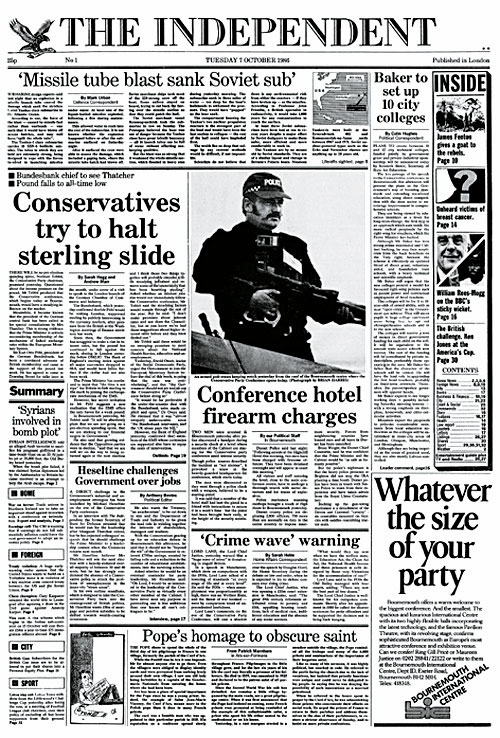 Standard on track for profit boost

Chris Blackhurst: The Independent's new editor lays it on the line