The Independent has halved its trading loss in its last financial year, attributed to increased revenues generated by its digital operation and offshoot i, and cost-savings in production.

For the financial year 2013/14, The Independent print and digital portfolio recorded a trading loss of £4.6 million, down from £9.1 million the previous year and a significant improvement on the trading loss of £22.6m filed in 2010/11.

The financial performance follows two price hikes for the i-paper (from 20p to 30p then 40p) resulting in a sharp rise in revenue.

Also in the past year, The Independent has launched i100.co.uk for its sister newspaper i and opened a digital office in New York.

On the basis of the first three quarters of the current financial year, the company forecasts a further significant reduction in trading loss for the financial year 2014/15. 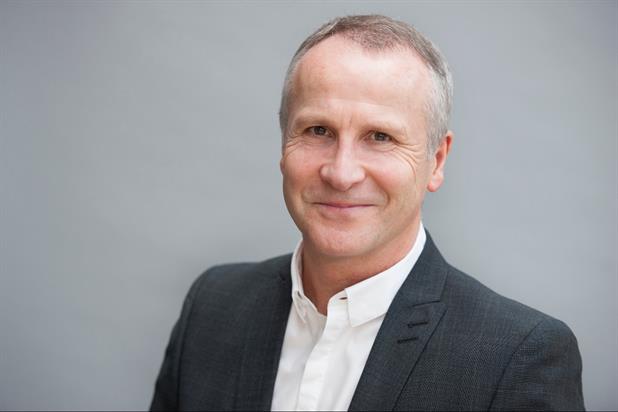 Steve Auckland, chief executive of ESI Media Group, said: "Last year I came into a business that had clearly shown great resilience and tenacity for several years. After nine months in the job I can see reasons for real optimism.

"We have cut costs without damaging our core brands and products, we’ve added new revenue streams, and restructured our commercial team which I think will ultimately boost performance.

"The Independent titles and website represent strong, proud and internationally respected brands which appeal to advertisers.

"Full credit should go to the teams and our collective thanks to the Lebedevs for their continued support."

Amol Rajan, editor of The Independent, who launched a redesign in November 2013, said: "I believe the past two years have been a resounding success, both editorially and financially. I wanted to take the paper back to the future, and revive some of the spirit of our founders in 1986.

"Our redesign won several awards; we have broken countless exclusives; our foreign reporting has been peerless; our features, arts, business and sports coverage keep getting better, and our political journalism during the election was second to none.

"Our titles, including i and The Independent on Sunday, are a natural home for mischief and great writing once again – as the judges of this year’s British Press Awards recognised.

"Under Christian Broughton's outstanding leadership, our digital platforms are surging and The Independent is a true global force."

Looking ahead, in an interview with Campaign last month, Auckland had suggested The Independent’s losses is on track to be less than £4 million for the current financial year ending September 2015, which could potentially be offset by profits within the group from the Evening Standard.

Elsewhere in the group, the company’s local TV channel London Live yesterday reported an operating loss of £11.6 million for the year to September 2014.

The local TV channel launched by Evgeny Lebedev’s media company in May 2014 was forced to cut about a third of its staff earlier this year. The operation is now on track to reduce its losses by about half in the current financial year.

Auckland appeared to pave the way for closing London Live if it did not achieve a marked turnaround this year, telling Campaign that the local TV operation "has to now stand on its own two feet as a business. We can’t keep propping it up".

The channel has enjoyed some of its strongest weeks since then, but far from the local service envisioned at inception its biggest audience drivers to date have been repeats of popular shows, including Ali G, Made in Chelsea and Trigger Happy TV, which attract weekly audiences of between 100,000 to 200,000.

Excluding exceptional start-up costs, London Live made a loss of £10m. Revenues for the business, which has struggled to pull in audiences and significant advertising revenue, were £1.3m for the six-month period from 31 March 2014 when the TV station first began broadcasting.

Tim Kirkman, chief operating officer of London Live, said: "We launched a quality channel after building the complete broadcasting chain from scratch and our agile approach during our first year has seen us evolve the channel, focusing investment on the most popular programming and ensuring a financially sustainable cost base for the business.

"Following consultations with Ofcom, we have also benefited from a number of modifications to licence requirements, which have enabled us to further boost our offering for viewers."

Chris Blackhurst steps down as editorial leader at Standard and Independent

Indy editor goes 'back to the future' with redesign

Independent to raise cover price to £1.20

Chris Blackhurst: The Independent's new editor lays it on the line

Has The Independent redesign hit the right note?

Who will be Lebedev's editor of The Independent?