Dentsu Aegis pulls ahead of WPP for global M&As, McDonald's sponsors Pokemon Go in Japan and marcoms groups speak up in Turkey 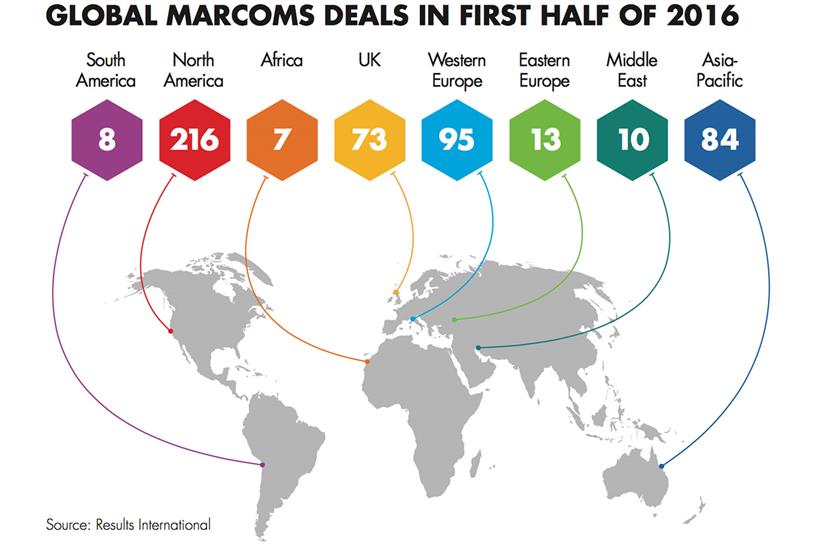 Dentsu Aegis tops WPP as M&A activity slows
Dentsu Aegis Network pulled ahead of WPP in mergers and acquisitions activity in the second quarter, as the rate of deals around the world slowed by 11% compared with the same period last year. According to new data from Results International, the number of transactions between April and June dropped from 246 in 2015 to 219 this year. This was a 24% decline on January to March 2016, when 287 deals were struck. Dentsu Aegis, the world’s fifth-biggest advertising company, completed 22 deals, two more than WPP, the world’s biggest holding company. The two networks have historically been the most acquisitive in the market.

Rio 2016: How sponsors Coca-Cola, Visa, P&G, and Panasonic are telling their stories
With just weeks until the starting pistol is fired for Rio 2016, Ian Burrell hears how the key Olympic sponsors use PR programs to activate their huge global brand campaigns. Rio 2016’s PR activity is already well under way, with campaigns variously featuring Brazilian stars (footballer Neymar for Panasonic), refugee Olympic athletes (Visa) and the mothers of athletes (P&G). The media landscape has been transformed even in the four years since London. "It’s an entirely different ball game," says Kate Hartman, director of brand PR for The Coca-Cola Company. "We understood the importance of adding channels like Facebook and Twitter into our activation plans but, since 2012, we’ve seen the emergence of dozens of other outlets [such as] Snapchat, Instagram etc."

Havas UK hit by Brexit
Havas' UK revenue growth in the first six months of 2016 was hit by marketers holding back spend in the run up to the European Union referendum. According to its half-year financial report released Thursday,, Havas’ UK business suffered from what it called the "wait and see" attitude prompted by the June referendum on whether the UK should leave the EU.

Turkey comms sector unites to 'fiercely' condemn coup attempt and vows to 'maintain prudent language'
Three comms trade bodies in Turkey have issued a joint statement "fiercely" condemning the recent attempted coup in the country and promising to "maintain a prudent communication language" in its aftermath. Amnesty International reports that authorities have "arbitrarily" blocked access to more than 20 news websites following the coup attempt. There are reports that the government has revoked licenses of 25 media houses and cancelled press cards of 34 journalists. The new statement has been issued by the presidents of the Communication Consultancies Association of Turkey, the Corporate Communications Professionals Association, and the Public Relations Association of Turkey.

McDonald's signs on as sponsor for Japanese launch of Pokémon Go
McDonald's will become Pokémon Go's first sponsor — in Japan. The fast-food chain’s Japanese business put a statement on its website confirming it would be a launch partner when the game arrives in Japan. No date for this has been set, but McDonald’s said it was expected "soon" and that developers were working "intensely" to prepare for the launch. 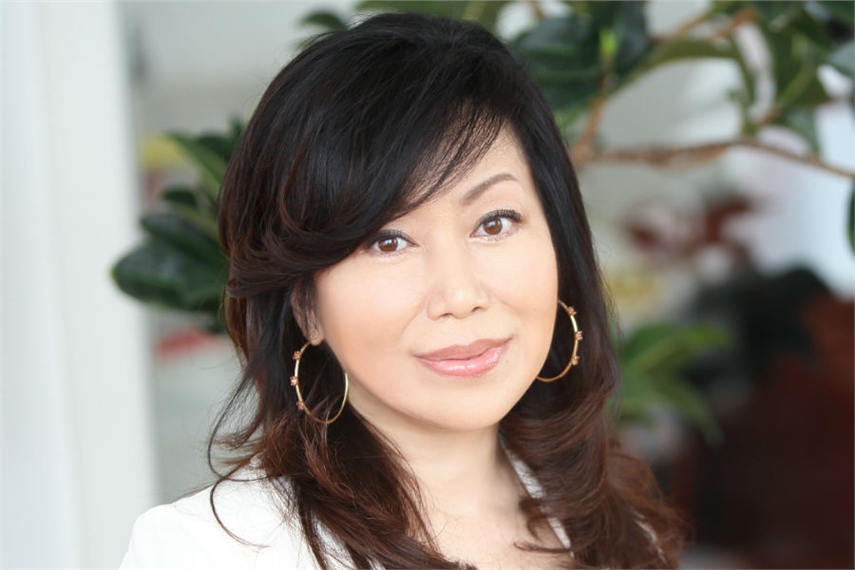 Google Japan CMO explains her approach to humanizing tech
Google is so much a part of the marketing world that it’s sometimes easy to forget it’s a brand in its own right. For the final part of Campaign Asia Pacific’s "Creativity in Japan" series, Miki Iwamura explains how she has helped build and maintain it as one of the strongest properties in Japan.

Pokemon Go and the Middle East: How brands and consumers reacted
While Pokemon Go hasn’t been introduced into the Middle East officially, people are already playing the game here. And advertisers and brands are also reacting to and using the sensation to market their products. Some users have been sharing their experiences, including one apparently from the front lines in Iraq and others in more mundane locations, including finding a Pokemon on top of a plate of kunafa. The craze hasn’t been without controversy. According to Gulf News, Al Azhar, Egypt’s top Islamic institution, has condemned the craze about Pokemon Go as "harmful mania. If such a game can deceive youngsters, I do not know where the minds of adults have gone. They can be hit by a car while being busy searching for Pokemon," said Al-Azhar’s Deputy Abbas Shuman, according to Gulf News.