Nils Leonard on Grey breakaway
Grey London's breakaway trio is expected to launch a business in mid-2017 that will focus on creating ideas that make an impact on culture.

On Tuesday, Grey London chairman and chief creative officer Nils Leonard, chief executive Lucy Jameson and managing director Natalie Graeme handed in their notice.This is one of the most heavyweight breakaways from an agency since Adam & Eve/DDB was launched in 2008.

Although Leonard would not discuss any future plans, he said that he felt extremely proud of what Grey London had achieved and felt positive about the agency’s future. "I want to thank everyone at Grey. I would never have wanted to leave without a great crew in place. I’m also a fan of the commitment and trust WPP has given to Grey," he said. "I’d also personally like to thank David Patton [president and chief executive of Grey EMEA] – he has been a guiding light for all of us. But the one thing that Grey can’t give me is the chance to start my own business." 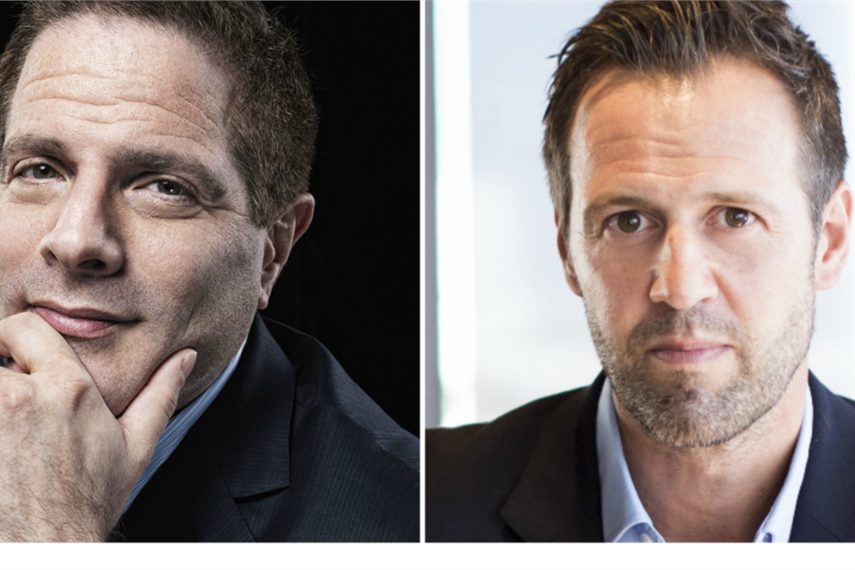 APAC CEO Tom Doctoroff leaves JWT
Tom Doctoroff (above left) is leaving his role as Asia Pacific CEO of J. Walter Thompson (JWT) and handing leadership of the region over to John Gutteridge, who has been managing Australia & New Zealand since 2011. "Tom’s indefatigable passion for building domestic and global brands, and his expertise on China has set him as a business leader and our agency apart in this critical, high-growth market," said JWT Worldwide CEO, Tamara Ingram. "I’m confident John will build on that momentum. He is a strategic thinker and a decisive leader who injects a very infectious energy and passion into everything he does," she added.

Murdoch moves into radio as News Corp. buys talkSPORT owner for £220m
Rupert Murdoch's News Corp is to buy the owner of talkRADIO and Virgin Radio in a £220 million ($293 million) cash deal. The surprise acquisition of Wireless Group takes News Corp. into broadcasting in the UK and Ireland for the first time since it split from 21st Century Fox in 2013 and will give the group greater scale for advertisers.

Groupon launches first TV-led integrated campaign in UK
Groupon is launching its first TV-led integrated marketing campaign in the UK, "Sensational summer." The TV spots run from July 11 to 29 and will be shown on channels including ITV, Channel 4, Channel 5, E4, ITVBe, ITV2, Sky Living, Sky1 and Comedy Central. They were created by Dog Ear Films, with Andreas Henn as the creative and artistic director.

Dogs flood a room to synchronize swim for Farmers Insurance