UK's EU referendum campaign suspended after shooting, Shanghai Disney gets off to slow start, and what we learned from PR360 in Hong Kong

EU referendum campaigns suspended after MP shooting
Campaigning on both sides of the EU referendum argument has been suspended after reports a Labour MP was shot in Yorkshire Thursday  afternoon. Jo Cox, the MP for Batley and Spen, is in a critical condition after the incident in a library in Birstall, near Leeds. Boris Johnson, the Tory MP and former mayor of London, has now suspended campaigning for the Leave side after a day of campaigning in East Anglia and will be returning to London. Britain Stronger In, the campaigners for Britain to remain in the EU, have also cancelled al campaigning today.

Disney working through Shanghai Resort teething period
SHANGHAI — The first paying guests will trot into Shanghai Disneyland at noon on Thursday, after a few weeks of trial operations and a two-day grand opening celebration for VIPs, starting today. The festivities include the global premiere of the first-ever Mandarin production of the Broadway hit "The Lion King"; a gala concert led by composer Tan Dun who is known for film scores including Crouching Tiger, Hidden Dragon; a dedication ceremony in front of the Enchanted Storybook Castle; and a donation of US$3.1 million to fund Disney-themed play spaces at children’s hospitals across China. Despite those goodwill gestures, Chinese netizens have been showing negativity on Shanghai Disney Resort's Weibo account regarding high ticket prices, malfunctioning rides and six-hour lines during the resort's trial operations.

Volkswagen awards global media account to PHD
PHD has triumphed in the race to win Volkswagen Group's estimated £2 billion ($2.8 billion) global media planning and buying account. It is a major coup for Omnicom Media Group’s PHD which beat WPP’s MediaCom and Interpublic’s Mediabrands to drive off with the German car maker, the world’s fifth biggest advertiser, in a global consolidation covering more than 30 countries. Volkswagen has used MediaCom since 1998 and the WPP network looked after about 90% of its global media planning and buying, including for its top brands such as VW, Audi, Skoda and Seat in most international territories. 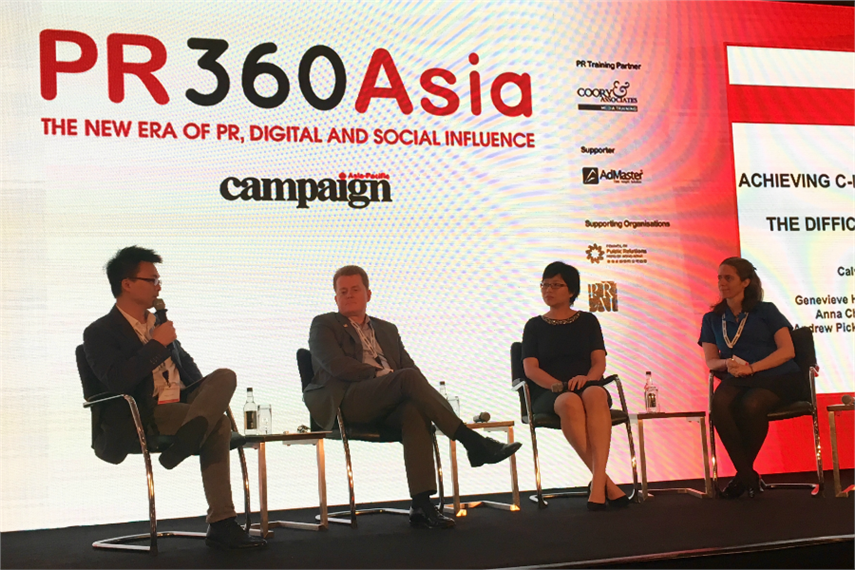 Relationships, Uber repetition and  Millennials: What we learned at PR360
Here are eight key takeaways from Campaign Asia-Pacific's all-day PR360Asia summit, which took place this week in Hong Kong: They included:

Brands should care a lot more about internal comms 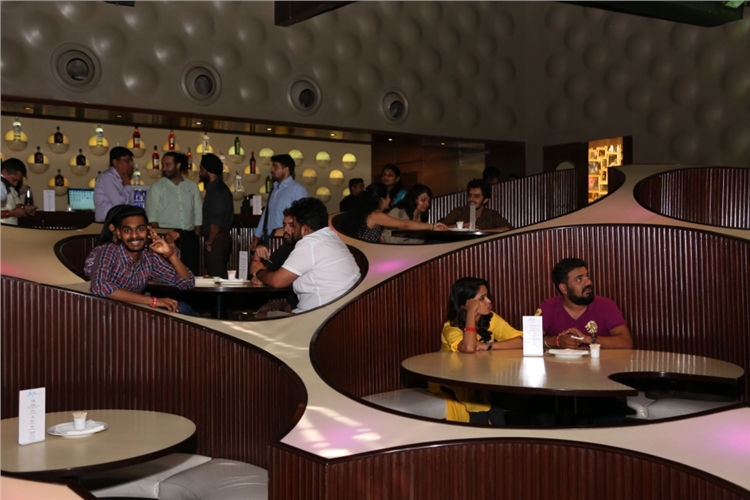 Martin Sorrell: Facebook to be WPP's No. 2 media relationship by 2017