David Cameron tells Campaign UK readers to stick with the EU, Japan's rebels are its future, and the Middle East's young faces of media

David Cameron: Staying in EU is good for British brands as well as Brand Britain
In an exclusive piece for Campaign UK, the UK prime minister issues a rallying cry to the industry to back the pending vote to remain in the EU. "This country's remarkable creative and cultural heritage, our appetite for entrepreneurship and innovation, and our willingness to embrace new ideas and digital technology are all reasons why the advertising and marketing industries are thriving. ... About 35% of the revenues of the top 20 UK ad agencies are generated by overseas business. And most of their exports go to Europe. Through the EU, access to the single market brings jobs, greater investment and lower prices. It is why Britain has increasingly become a springboard for global businesses looking to expand in Europe and beyond."

Euro 2016 campaign round-up: Brands shoot for footballing glory
This summer's European Championship is expected to be the biggest ever when it comes to global sponsorship activity. Campaign UK looked at the activity rolled out ahead of the opening game. Three of the 10 official sponsors are from emerging markets and that includes Chinese electronics company Hisense, which is little known in Europe. Other sponsors include Adidas, Carlsberg, Continental Tyres, Coca-Cola, Hyundai/Kia, McDonald’s, Orange, Socar and Turkish Airlines. 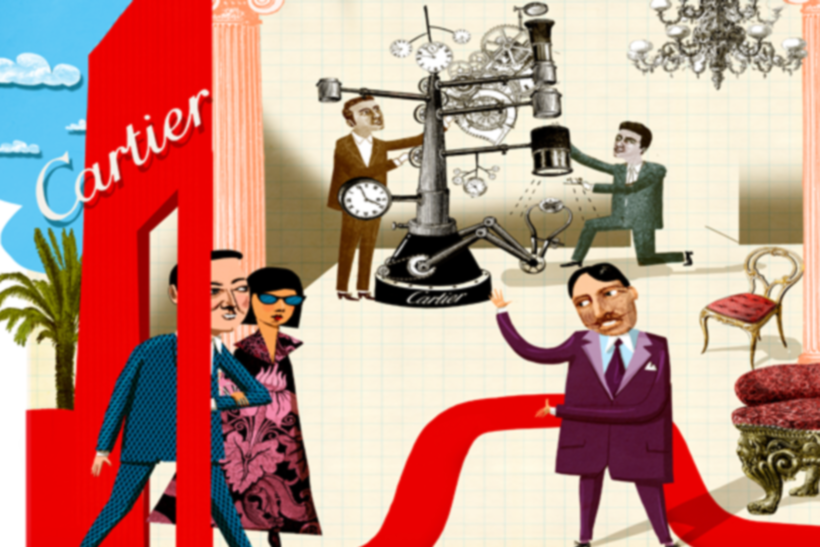 Asia's top 1,000 brands
For luxury brands in Asia, the last decade has been the best of times, and the worst of times. Many have seen the breakneck speed in terms of expansion and growth; in particular, a growing wealthy class that has emerged since 1990 in China has driven the world’s luxury market to new heights. But the easy period for premium brands in Asia might be over. China is facing a slowing economy, and luxury market sales have been hit by an anti-corruption drive which has put an end to the practice of "gifting" officials with luxury watches and handbags.

Japan’s rebels are its future: John Jay
According to the president of global creative at fast retailing, "Japan is littered with storied brands fighting for survival. The digital revolution has not been kind to Japan’s aging boardrooms, which often lack emotional connection to a world with younger and faster ideas. Yet Japan continues to inspire the global creative community, despite the incredibly uncool efforts of the government to promote the country’s coolness. In effect, Japan has survived its own marketing. ... At Uniqlo’s Tokyo headquarters, you see a message on the walls: 'Re-invent everything.' This is the founder Tadashi Yanai’s battle cry. It is his demand for new thinking and action that gives Uniqlo a fighting chance for the future."

Mindshare finds some local markets not ready to provide programmatic planning
SINGAPORE — A lack of understanding of the programmatic function in certain local markets has prompted Mindshare to centralize its Southeast Asia planning operations in Singapore. "Our planners weren’t ready," said Sanchit Sanga, chief digital officer, Asia Pacific, speaking at an event organized by the Mobile Marketing Association and InMobi. "We had to break that thinking at the core and take some hard decisions. So we’ve taken away planning from markets, and everything is now run from Singapore." These markets include Malaysia, Philippines and Indonesia. "The planners were doing lazy planning, so we decided to build it out first, after which we will eventually send it back," he said. According to him, the markets were overly reliant on Google and Facebook and were not using the entire ecosystem. 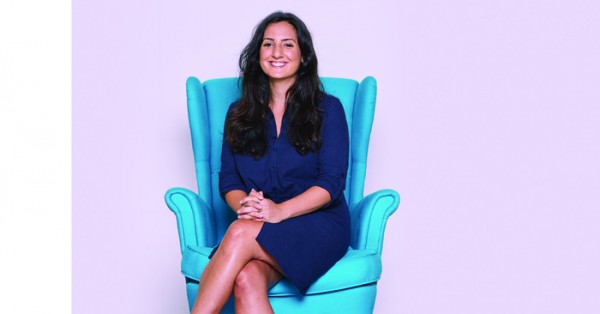