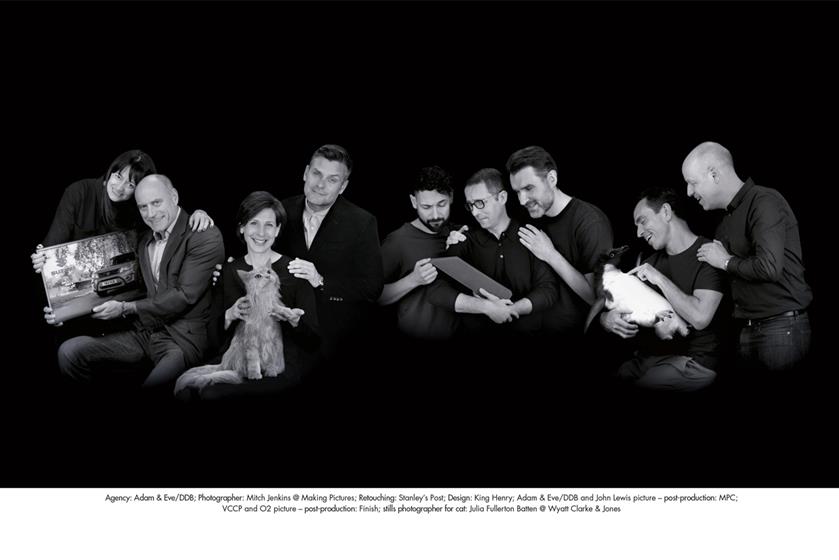 Behind Campaign UK's new-breed campaign
To mark the launch this week of a redesigned website, a bigger, broader weekly magazine and a new quarterly publication, Campaign has unveiled an ad campaign featuring industry stars created by our Agency of the Year, a&eDDB. The "Proud Parents" campaign stars some of the industry’s most respected marketers and their agency partners, together with icons from the standout work they have created together. Here's how it happened.

Wake up to the power of female Muslim consumers
Around the world — including the US — young female "Muslim Futurists" are waiting to be recognized by advertisers. According to Shelina Janmohamed (VP of Ogilvy Noor, a division of Ogilvy & Mather that specializes in engaging with a Muslim audience), "If I was to pick one person who represents the cutting edge of Muslim Futurists, it would be a woman: educated, tech-savvy, worldly, intent on defining her own future, brand loyal and conscious that her consumption says something important about who she is and how she chooses to live her life."

We have never expressed interest in collecting George Zimmerman’s firearm, and have no plans to ever collect or display it in any museums

Viagra faces stiff competition as Pfizer calls global review
Pfizer, the global pharmaceuticals giant, has kicked off a global review of its advertising requirements ahead of an international campaign for Viagra due to launch first in the UK next year.The review, which is being run out of the US, will not affect BBDO New York, the incumbent ad agency for Viagra's direct-to-consumer ad business. Pfizer is reviewing for its consumer health business for advertising over-the-counter drugs.

Rethinking Asian masculinities
It's not American macho, but does the prevalence of soft, sensitive men in pop culture mean Asian masculinity is in crisis? No, and that false dichotomy belies a far more fluid and multifaceted exploration of what "manly" means, writes Flamingo's Crystal Shi.

Creatives abroad: From Buenos Aires to London
In a video series that also includes a move from Hamburg to New York, Saatchi & Saatchi's Celeste Dalairac alks about why she made the leap abroad, her favorite parts of London, and her advice for other creatives wanting to move internationally.