Google, Facebook, Twitter: From frenemy to frival
From Lindsay Pattison, worldwide CEO of Maxus: Since companies started calling Google a "frenemy" in 2006, the relationships between platforms have grown more complicated. "To lead to an increasingly complex media ecosystem, we need to be aware of where we compete, but can we also lean in, turn off the heat and leave our egos behind. And where we compete, let’s be assertive but also transparent and honest."

Airbnb's CMO on whether parasite rental firms will cause brand damage
A new breed of companies piggybacking off the success of so-called "sharing economy" brands such as Airbnb and Uber. Airsorted, which launched in London last April, manages the whole process of renting a room or property on Airbnb, from creating a listing to communicating with guests. Another startup, Pillow, offers a similar service in Los Angeles. For Airbnb CMO Jonathan Mildenhall, companies piggybacking on more successful brands are par for the course. "Because we’ve been so successful, and our growth has been so rapid, it’s inevitable we’re going to create this ecosystem on the platform," 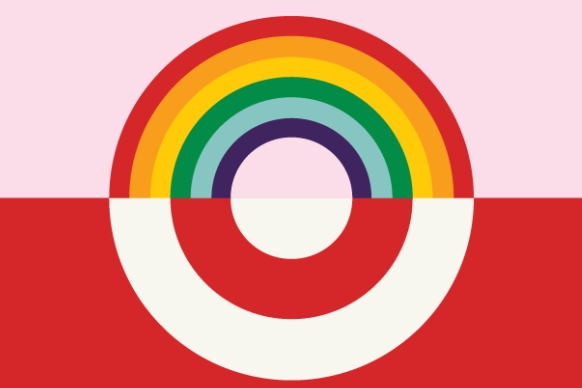 PR pros: Target's brand is loud and clear
Communications at Target is business-as-usual this week despite a snowballing boycott against the retailer after it issued a statement reaffirming its controversial "gender-neutral" policy, allowing transgender people to use bathrooms and changing rooms corresponding to their gender identity. Target remains nearly silent on the boycott in the face of opposition and fiery debates on their social media channels, but PR pros say the road Target is taking is the road best taken.

P&G celebrates strong moms in 2016 Rio Olympics campaign
Procter & Gamble is honoring the emotional strength of motherhood in its 2016 Olympics campaign, which broke today — 100 days before the Rio games begin on August 5. The new film, "Strong," is part of the CPG giant’s 10-year sponsorship of both the winter and summer Games, under the umbrella title "Thank You Mom." The deal started in the run up to London 2012, and will continue up to Tokyo 2020. 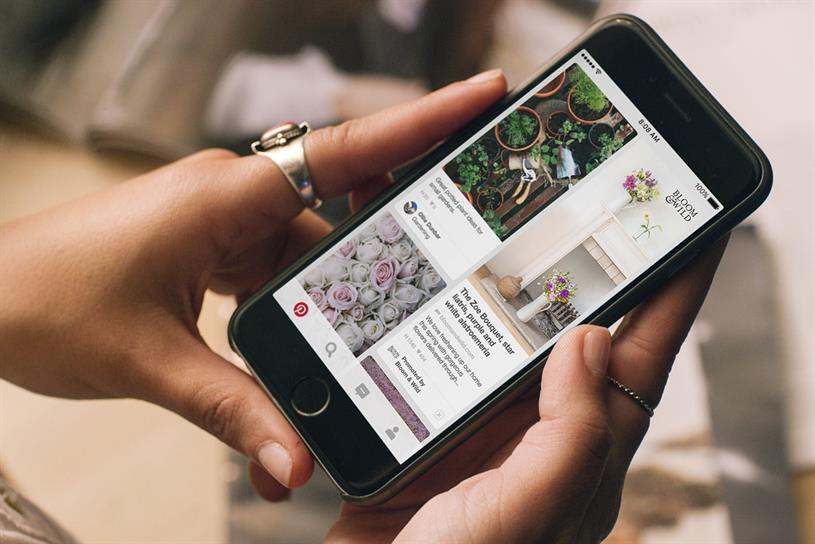 Pinterest targets UK for first ad campaign
Pinterest has chosen the UK to launch its first above-the-line ad campaign next month after hiring MediaCom as its media agency. The picture-sharing platform, most of whose users are now based outside its native US market, has brokered a deal with Channel 4 to launch contextual ads. The brand’s in-house team will create up to 50 versions of a 10-second spot that will be tailored to 20 different programs over a seven-month campaign.

10 ways Tokyo 2020 will be radically different from Rio

Orbit's 'Time to Shine' ads get seriously intense about gum

On Facebook, Nestlé finds optimizing a TV ad for mobile pays off