It's a critical time for immersive video as demand for interactive stories soars. Oath's Mark Melling sees 360-degree video as a storytelling tool even Shakespeare would use. But are brands keeping up?

"Immersive is an evolution of your current video marketing strategy – like moving from still images to video," said Damian Collier, founder and CEO of Blend Media, on the significance of immersive video storytelling for brands.Immersive video – 360-degree, VR and AR – underpinned an important debate held at dmexco in Cologne and hosted by Campaign and Blend Media, 360-video content and tech company. Marketers, agencies and media owners discussed how to innovate – and get results in immersive storytelling.

Bring people in
The power of such video as a storytelling vehicle cannot be understated; content that captures – and retains attention – is key for the smartphone generation. Kay Hsu, global lead, creative shop at Instagram explains how immersive video brings people into the story: "Everyone is thrown so many messages. 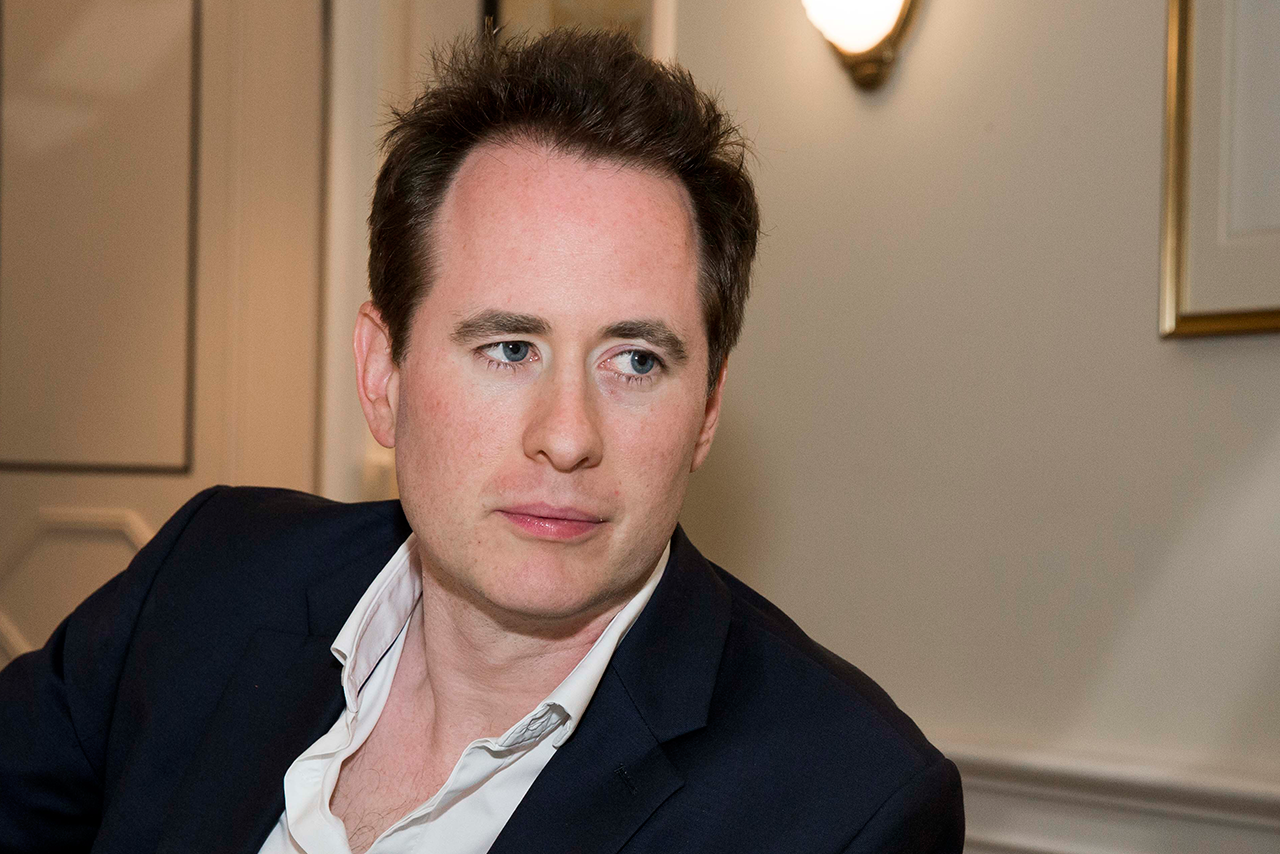 People don’t want to sit and consume so the most exciting thing [about immersive video] is you become an actor in a play. You can feel empathy for other people and it’s like there’s a weird mirror.

"It’s particularly powerful for people who can’t do something. I would never be invited by NASA to space but I can see it and feel it with immersive video. The feeling so much deeper than hearing a story."

But there can be traditional storytelling techniques in immersive video as "it can take you through a story in a linear way" according to Kath Hipwell, head of content strategy at Red Bee Creative.

"You can use really clever techniques to make sure you’re looking in the right direction. So you experience it in your own way but also don’t miss the story. Who’s better at telling a story: JK Rowling, Shakespeare or you?"Mark Melling, head of RYOT studios at Oath added: "Linear stories still exist. I’m sure Shakespeare would have loved 360-video". 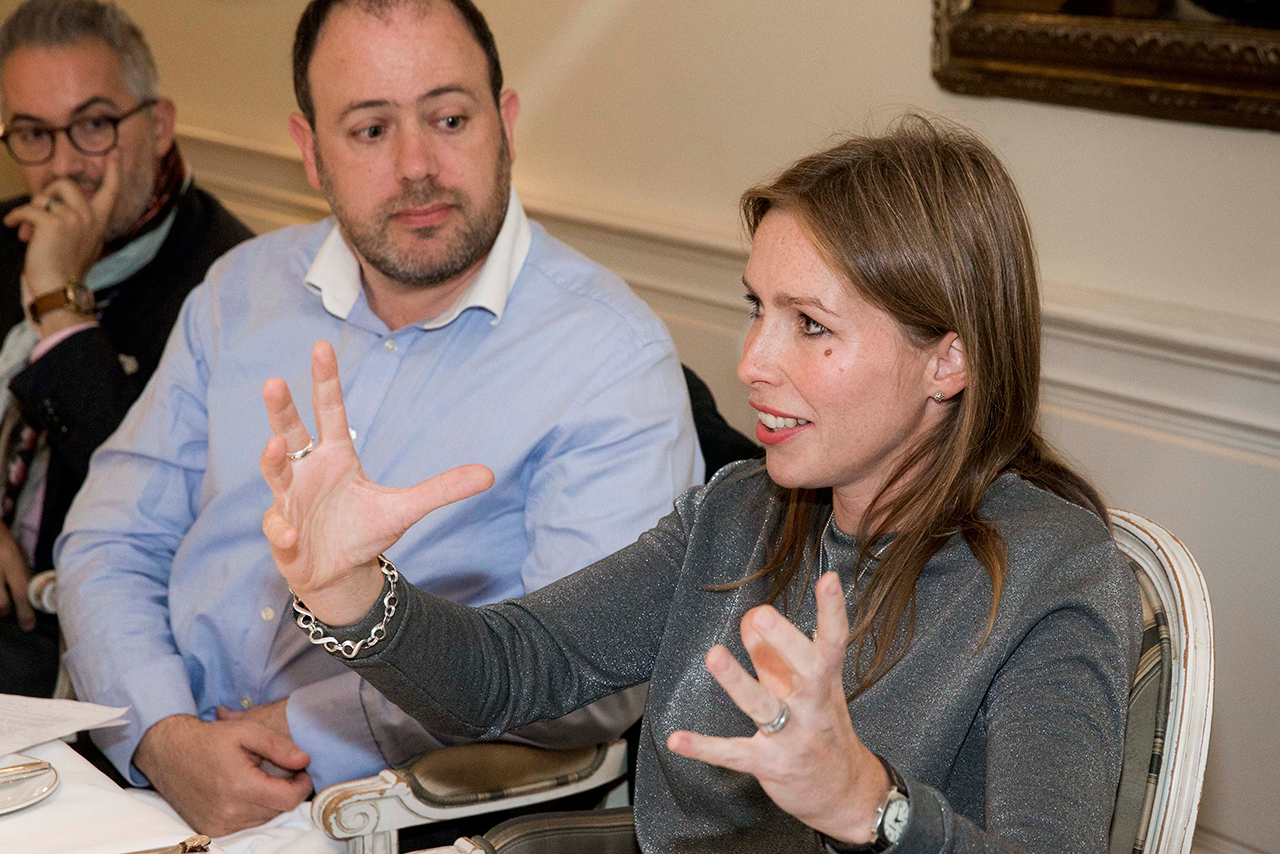 Big or little step for brands?Immersive video is fast disrupting the gaming and entertainment industries, and advertisers are experimenting, too – but are they holding back? 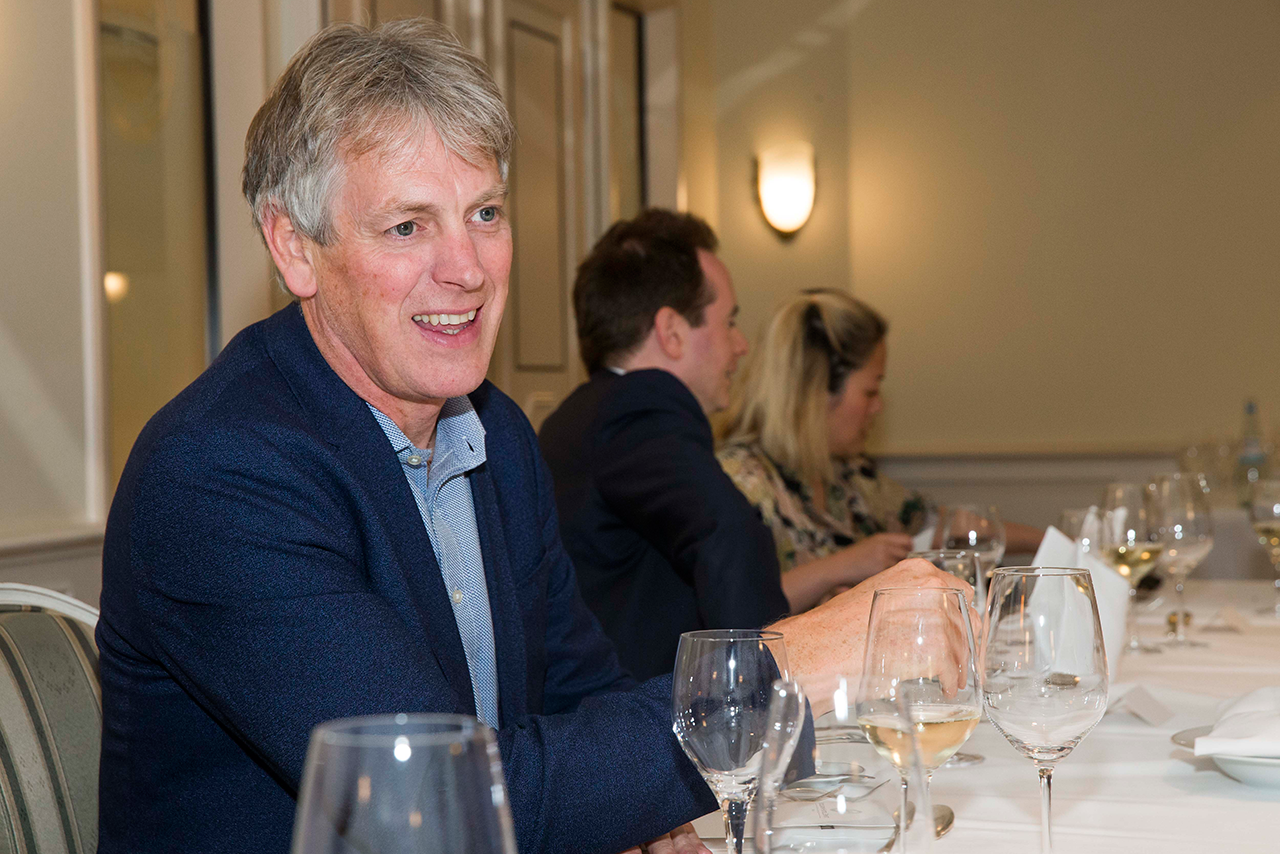 Ian Wilson, senior director global, digital and marketing at Heineken recognises the storytelling firepower of immersive video but wants tangible results. He said: "The story is important but the key message for us is to get them to buy beer. What I’m looking for is how do we sell beer with this technology?"Jim Kite, global head of partnerships, business transformation at Publicis Media agreed there are challenges for brands to work out. "We’re at the beginning of seeing all the opportunities.

"The utility bit is important but increasingly consumers need purpose, so that needs to be there too."Blend Media’s Collier sees 360-degree video as an "evolution of a brand’s marketing strategy". He added: "It’s like moving from still images to video. It’s the next step and our goal is to make 360-video engaging for everyone and to remove all the friction points that exist in the immersive industry today. When I started, people thought it was a novelty but there’s been a massive shift over the last 18 months."

It’s an evolution and not fully matured but "brands should absolutely test and learn" according to Alex Wills, managing director, content studio at R/GA London.

"Use the technologies – but also understand it’s growing."

Story first, tech secondOne hesitation around immersive video is "using new technology for the sake of it", according to C3 chief creative officer Blundstone Osterberger. He warned against using it without real purpose.

"A lot of work fits into the technology and not the other way around. This needs to change. You should use technology around the core intent – whether that’s educating someone, moving someone. The sole purpose shouldn’t be to use the technology."

RedBee Creative’s Hipwell added: "People want to be lost in the story. It’s not about VR – create amazing experiences, take them elsewhere and do it in VR or 360-video."

Kite said that by putting the story and marketing objectives first, tech can win for the brand: "If the brand can make the story fit, then the technology should make people more engaged."

Where’s the audience?
Can immersive technology reach the scale needed to be a viable marketing tool? That was the Heineken question. Wilson said: "Immersive is only going to happen big when it’s reaching mass audiences.The problem with VR is that once you put a headset on you’re detached from the real world."

Collier already sees scale in immersive, he said: "It depends what immersive experience you’re looking at. With 360-video, there’s been over a million uploaded to Facebook and Facebook has over two billion users so there’s a lot of people already enjoying the format. With VR headsets, it’s a different conversation – while it’s a much more engaging and emotive experience there’s only about 40 or 50 million headsets out there. That’s something brands need to consider and perhaps offer an alternative use case to 360-degree video right now." 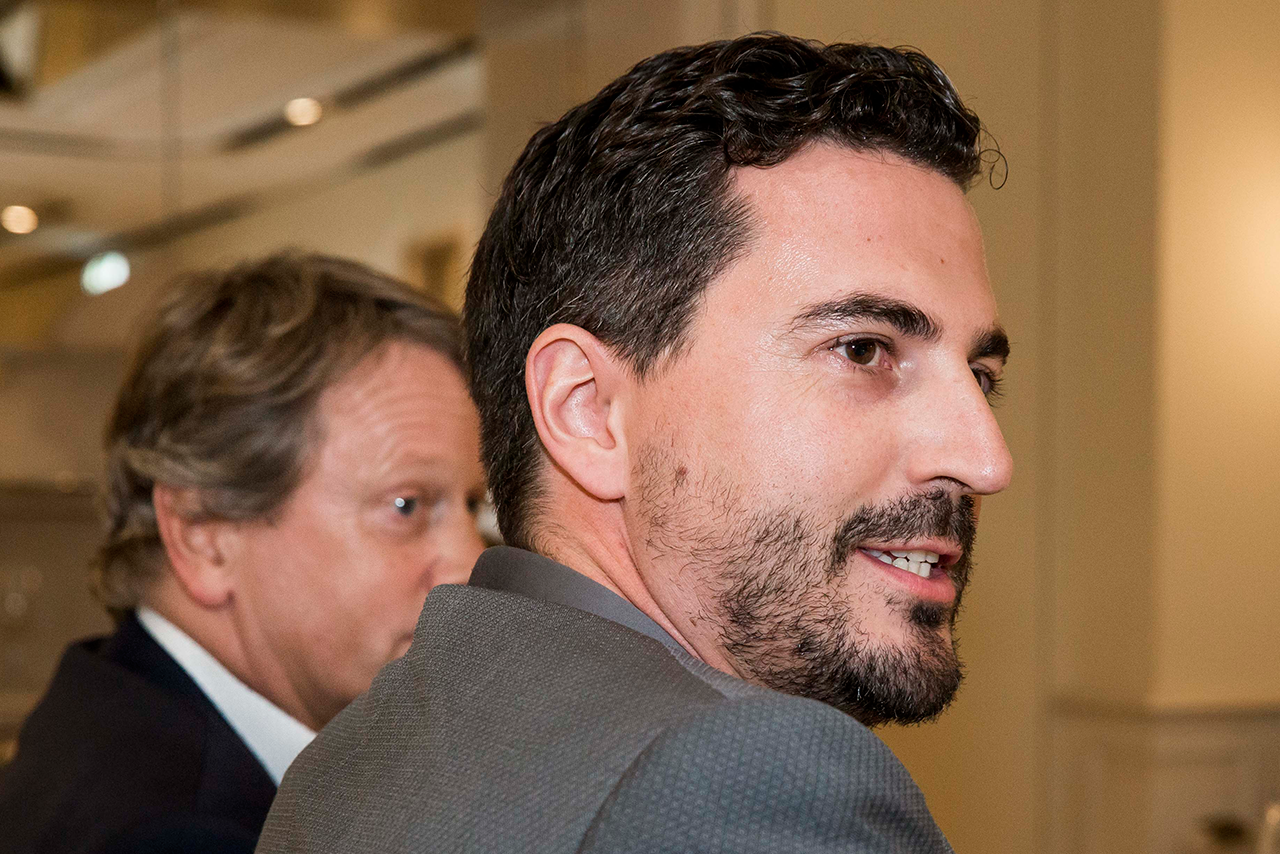 Oath’s Melling says: "What I loved about Pokemon Go is overnight it dispelled the myth that this type of technology can’t scale and that it isn’t something people will be interested in. We can have brands come into that world and enhance it by providing the money to do so."

But Osterberger believes we must approach scale with caution to avoid "becoming formulaic". He said: "Things become very samey otherwise. If I find a mechanic that delivers engagement, I’ll repeat it. But that’s the risk of falling in love with a certain toolset. Tech is an enabler of a creative idea. We try not to repeat what we’ve done before. You don’t want the consumer to know intuitively what comes next, otherwise it becomes really boring."

Finally, R/GA’s Wills explained that it’s vital to know the opportunities and limitations with immersive video but to not to let that hold you back: "It’s all about a commitment to understand fundamentally the platform, leverage it authentically, get the best creative to make it, get everyone to talk about it."