Ikea has built a reputation for pushing creative boundaries in advertising and marketing. Campaign looks back at some of its best ads as the brand marks 30 years in the UK.

Ikea is marking 30 years in the UK this month. To celebrate, the retailer has taken over a townhouse in London for a week of house parties to explore how the British living room has evolved over the decades.

The brand is known for pushing the boundaries creatively with outstanding marketing and advertising, and last year was named Campaign’s Creative Marketer of the Year. Below we take a look at some of the most memorable ads from Ikea’s UK history.

This spot about people making a fresh start in relationships caused some controversy at the time for supposedly trivialising divorce and promoting homosexuality.

Ikea takes a swipe at "uptight and snotty" English taste with a Swedish narrator who advises people to be "more relaxed and less formal with your furniture."

"Elite designers against Ikea" by Karmarama (2003)

Ikea released a herd of 100 cats who make themselves at home in the retailer’s Wembley branch.

Two awkward guys arrive at a house party to discover that the real fun is happening in the kitchen.

Giant toys come to life to help children and their families have a good time together.

What was meant to be a light-hearted spot became one of the most complained about ads for the "violence" of a couple killing off a swarm of revenge-seeking garden gnomes.

The craft on display in this dreamy ad was simply unmatched that year.

Directed by Dougal Wilson, this ad brings to life T-shirts which make a long journey home.

Curious monkeys discover a kitchen in the jungle and wreak havoc.

Ikea received 3,800 requests for a slot at its Shoreditch dining club, a 16-day event inviting guests to be the chef at a DIY restaurant.

Even lions take time off to relax, but not everything is as it first appears in this charming spot.

Allen the Peregrine Falcon by Mother (2017)

This year to celebrate its store opening in Sheffield, the brand pulled out all the stops, including creating a giant sculpture of a peregrine falcon out of allen keys. 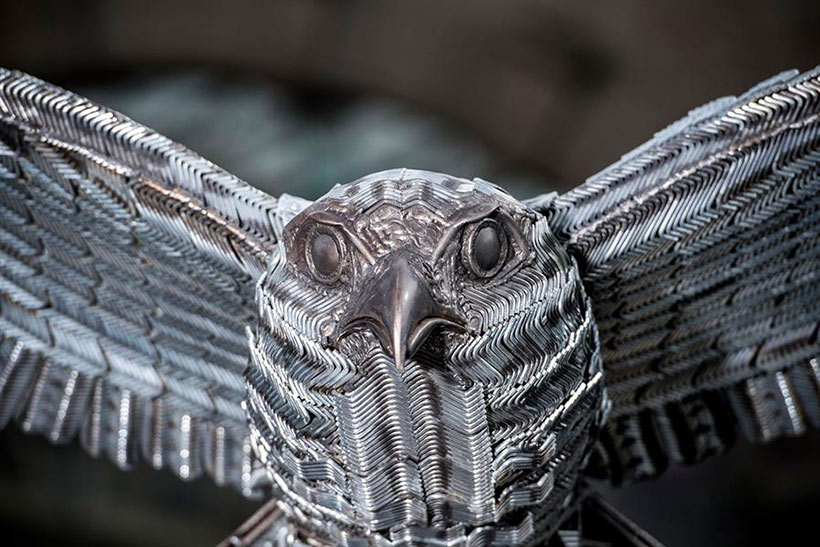 How Ikea and Mother revived the retailer's fortunes