Idris Elba is fronting a brand relaunch campaign for Purdey's, the multivitamin fruit drink brand, in which the actor interviews people about realising their dreams.

Created by Iris, the campaign aims to position the Britvic-owned brand as an inspirational and innovative brand as it aims to gain market share in a crowded non-alcoholic drinks market.

In the film, part of a series of short films featuring real-life stories, Elba provocatively asks people "what do they want to be when they grow up" and makes the point that people "never stop growing." 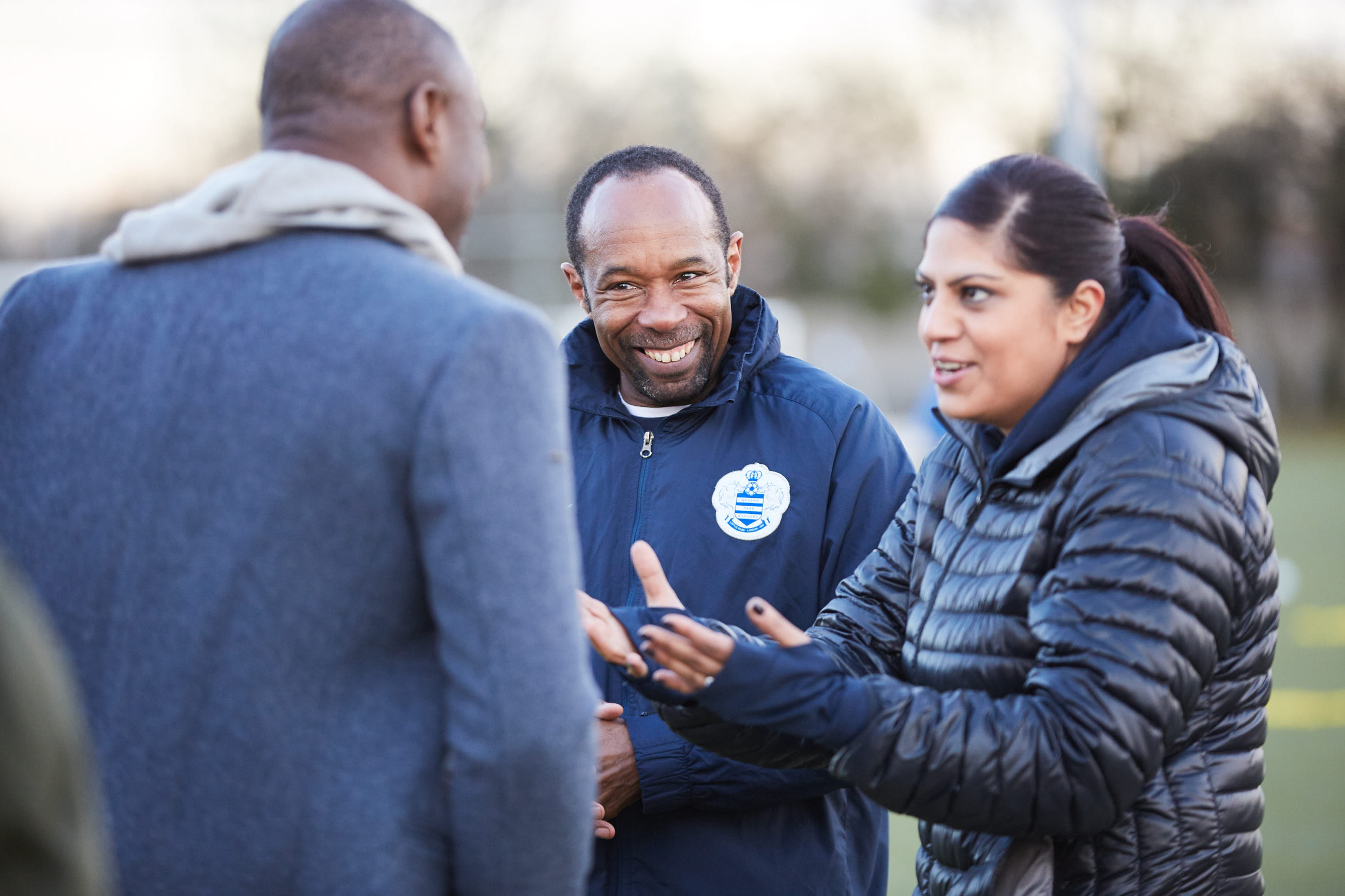 There is then an emotional reveal as Elba tells an unsuspecting interviewee, Noreen, that he can help her become an amateur football coach.

Elba, known for starring in BBC's Luther and American crime drama The Wire, signed on as Purdey's brand ambassador in January.

The integrated campaign will roll out across digital, social and outdoor and also features a competition that will call out for someone worthy of a grant from Purdey’s to make a dream come true.

"Thrive on" is the first campaign launched by Purdey's since it appointed Iris to its advertising account last year. M/SIX handles the media planning and buying for Britvic.

Sophia Johnson and Sophie Szilady at Iris created the ad, which was directed by Andy Margetson through Shine North and Green Door, the production company lauched in 2014 by Elba.

Kevin McNair, the GB marketing director for Britvic, said: "We know Purdey’s is a brand with massive potential in a growing vitality category as consumers seek out healthier alternatives to stronger caffeine based energy drinks.

"In ‘thrive on’ we have a platform that will make a positive impact in people’s lives and fuel that growth."