As many of you return to work after a well-earned break, Campaign rounds up the most popular articles from the last six weeks of 'summer'.

Two senior creatives claimed they were ousted from J Walter Thompson as part of a diversity drive, so they took the firm to an employment tribunal – it ruled that they were discriminated against “because of their sex”. 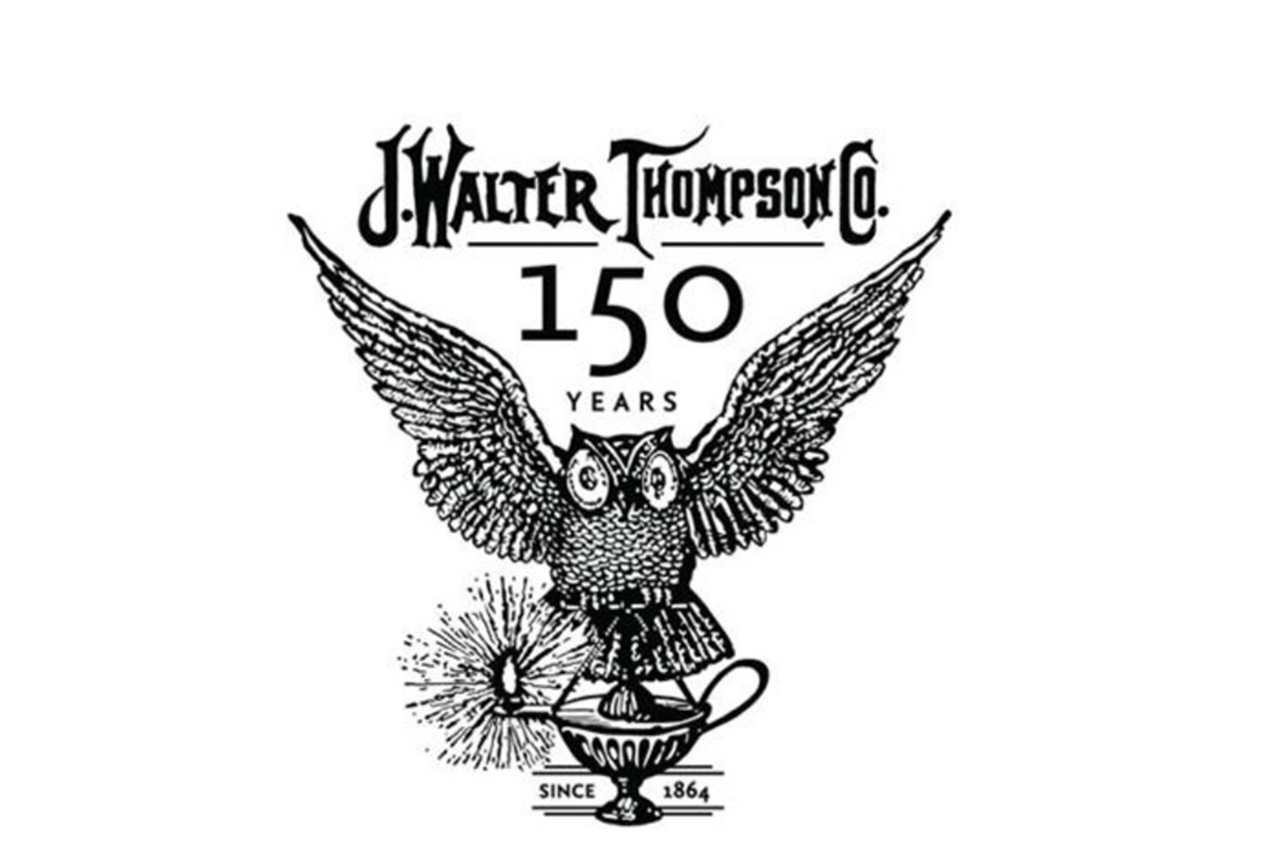 Some of the media coverage surrounding the case was condemned as as “unacceptable”, with Creative Equals and Bloom among the ad industry organisations that made complaints to IPSO.

Wunderman Thompson global creative director Jo Wallace, who was targeted by the tabloids after the case, received death threats and blasted the MailOnline's coverage.

Agency groups bounce back in Q2

WPP posted the strongest organic growth of the big six agency groups in the first half of 2021, according to an analysis of financial results by Campaign. UK-based WPP posted 11% like-for-like growth in H1, closely followed by Interpublic (10.6%), Omnicom (10%) and Publicis Groupe (9.7%).

MullenLowe Group was reappointed to the creative account for the UK government’s Covid-19 public information campaigns, four months after the agency’s original contract expired, with no plans in place to follow it.

Mother faces legal action from Other 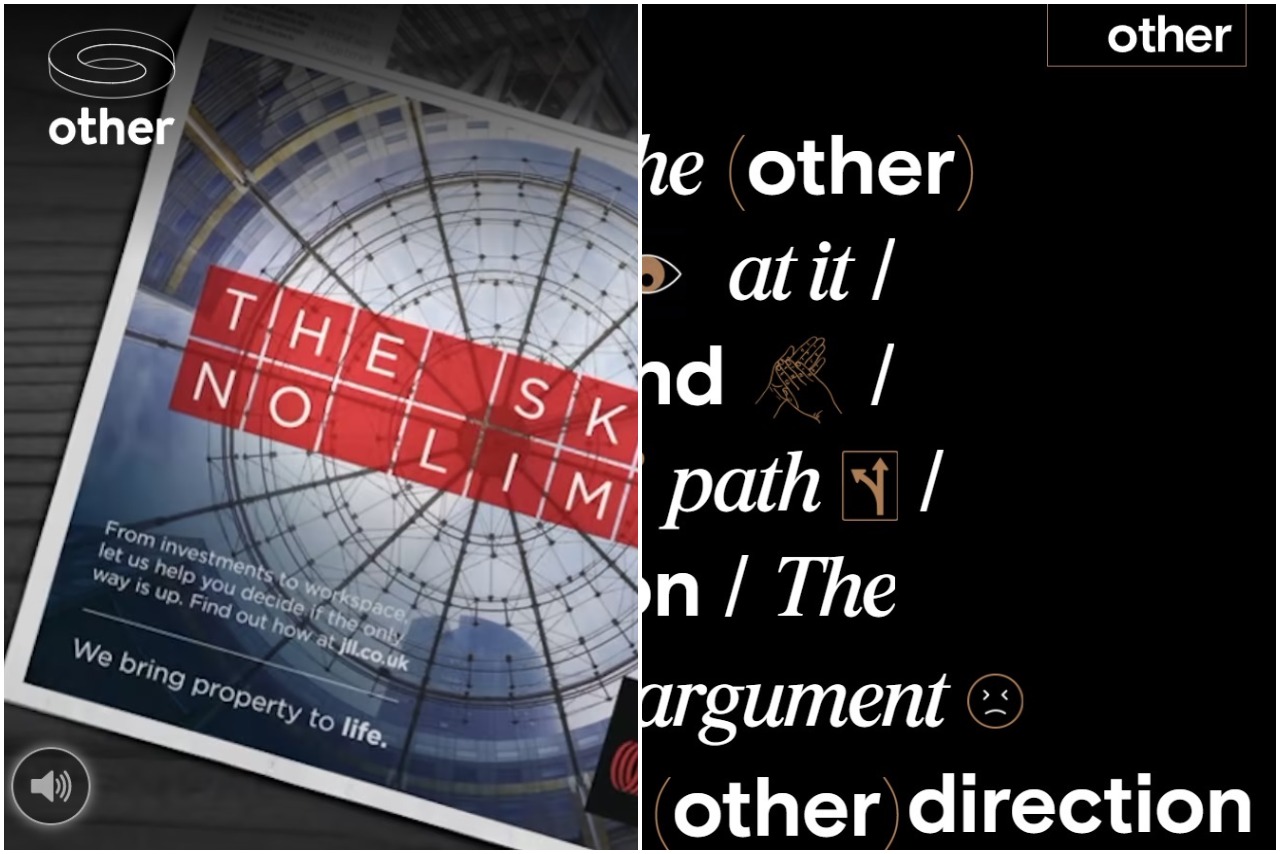 Other Creative, a London business that has been in operation since 1996 and trades as Other, filed a claim in the High Court against the parent company of Mother London, over its use of the name “Other” for the spin-off shop launched last October.

In July, Engine’s owner formally started the process through which it hopes to sell its UK independent agency group. Lake Capital could sell the divisions – creative, communication and transform – separately, although a single deal has not been ruled out.

"Just what are investors being asked to pay for in Engine's 'auction'?" asked Kev Chesters, strategy partner at Harbour. 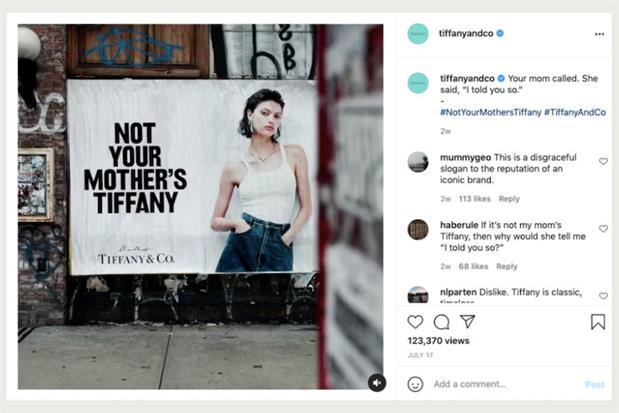 LVMH's latest campaign for Tiffany was "vapid, unoriginal and insulting" – the view of The Ad Contrarian Bob Hoffman. He went on to say that "if you'd asked a high-school advertising class to come up with a campaign to 'youthify' the Tiffany brand, this is exactly the shit they'd come up with". Read the rest of his column here.

Nestlé retained Zenith on its £63m UK and Ireland media account and awarded the Publicis Groupe-owned agency an expanded remit following a process that began at the start of 2021 and involved competition from UM, Dentsu X and Openmind 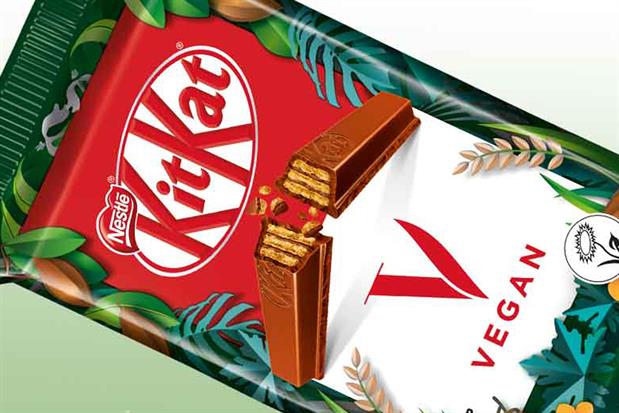 The French-owned wine and spirits giant appointed Manning Gottlieb OMD to its estimated £10m media planning and buying account, after a four-way pitch that kicked off in February.

Facebook’s relationship with Mindshare looks set to come to an end after the WPP-owned agency pulled out of the tech titan’s global media agency review. Dentsu, which is also an incumbent for Facebook, remained in contention along with Havas Group and Publicis Groupe, according to The Wall Street Journal. 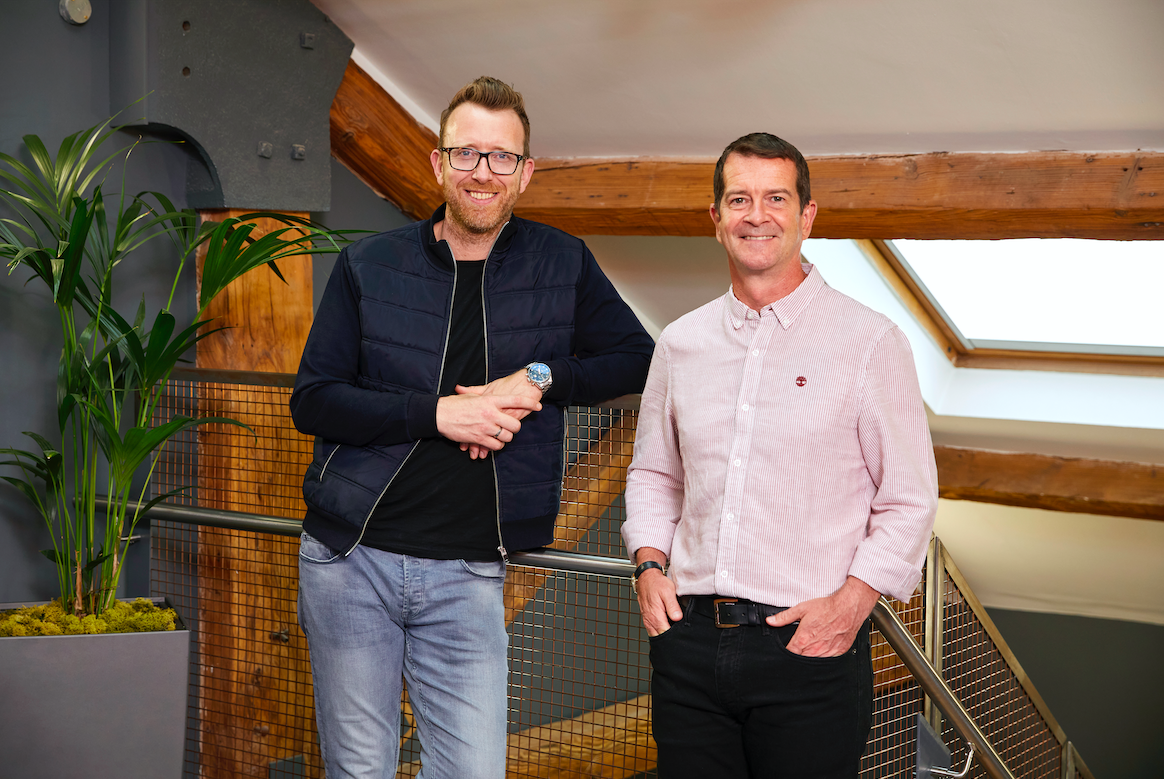 Two Leeds agencies are merging to create a major new operation that plans to have 600 staff within three years. Home, which last year was the second biggest UK regional creative agency by billings, will link up with IMA (formerly Intermarketing), creating a new agency called IMA Home.

Lauded as "the difficult third album" by Channel 4 itself, its "Super. Human" campaign, launched mid-July, lived up to the exceptionally high standards set by the first two at previous Paralympic Games. Enjoy!

Web (online only story, NOT from printed publication)