The repurposed Greenpeace film has already attracted at least 30 million views on social.

There has been plenty of advertising over the years that has captured the imagination of viewers and lodged itself into the cultural discourse of the nation.

But when you have more than 725,000 people sufficiently outraged by The Man’s decision to ban your sweet tale of animal protection that they sign a petition to get it on TV, you know you’re onto a winner.*

On the surface, it was a bit of a disaster for Iceland. According to marketing director Neil Hayes, who has only been in the job since June, the retailer had booked media to show its repurposed version of the Greenpeace film "Rang-tan", but it is no longer able to use it – although some of that media may be filled by product-led ads to launch later in the month.

But there is nothing to ignite public interest like something being unjustly banned – and with the film already clocking up at least 30 million views on social media, as well as prompting the aforementioned petition, Hayes will be less gutted than he otherwise might have been for being prevented from showing his ad during Gogglebox.

The popularity of the campaign on social makes it tempting to think Hayes and company might have at least had an inkling that the ad wouldn’t make it past Clearcast and placed a bet that this outcome wouldn’t really do them any harm.

Iceland has brilliantly taken advantage of the fact that Greenpeace sits somewhere near the threshold of who can and cannot advertise, leading to a decision from Clearcast that, for many people, feels instinctively unjust.

It is compounded by the public’s lack of understanding of how TV advertising is regulated. For non-industry folk who have only heard of Clearcast for the first time in relation to this story, it must seem like a rather murky entity with a name whose irony George Orwell would have appreciated.

The rules that led to this decision did not come out of nowhere – the restrictions on political advertising are there for a good reason. But according to Richard George, UK forests campaigner at Greenpeace: "Everyone has the right to know whether the products they buy are contributing to forest destruction – that's not political, it's just common sense."

So, in this case, should Clearcast have come to a different conclusion? 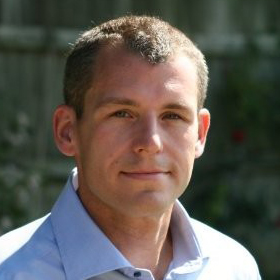 Absolutely it should. We were really hoping to raise awareness of an important issue with this year’s Christmas advert and were incredibly disappointed with the decision that Clearcast made. We’d wanted to spread the message of tropical deforestation and do something different this year to mark the fact that Iceland is offering customers the option of a Christmas without palm oil. We can’t dictate the rules set by the advertising regulators; however, we’ve been delighted with the response from the public and the enormous level of support for both our advert and also our message across social media. 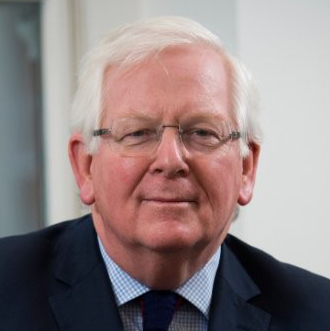 No. It’s a marginal call, but while many including me support the message, we do not want to break down the barrier to political advertising on TV. It’s a trap for brands demonstrating their credentials and their pet cause. This one might have passed a "reasonableness test", but then it sets a precedent for the next brand commercial aligning with political messaging that damages the broadcaster’s reputation and their licence. The rules have a purpose, which benefit the viewers, other advertisers and content makers. We see the dangers on social media – let's not import the wild west to our home viewing. 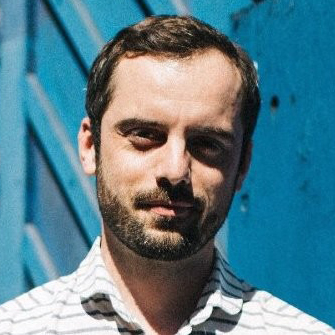 Of course. I feel a bit sorry for Clearcast, actually. This was a big call to make and it’s gone badly wrong for them. First, the creative should be judged on its own merits. This is like banning Apple’s seminal 1984 advert because George Orwell was a bit of a lefty. Secondly, it’s exposed the completely arbitrary nature of these rules. For some reason, Greenpeace is off limits as a political organisation, while an oil company like Shell can advertise freely, despite lobbying governments every day of the week. It seems that "political" in this context just means you disagree with the status quo. And goodness knows we need more of that. 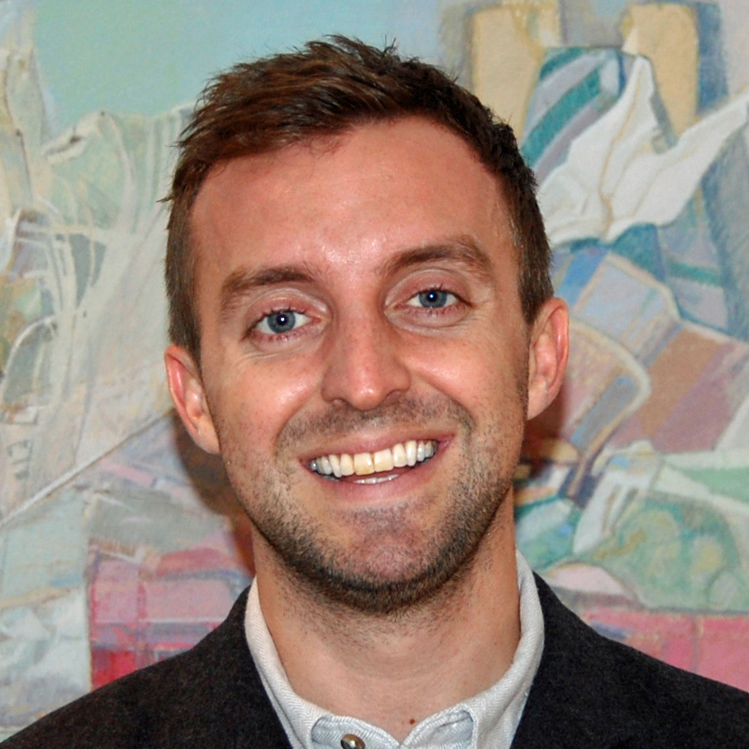 The furore over the Iceland advert shows the problem with political advertising regulations that are frozen in time. The legislation was passed in the pre-digital era, the rules designed to prevent wealthy organisations being able to buy mass reach for their political opinions.

In a world where people are consuming YouTube content on TV screens in their living rooms and Channel 4 on their phones (sometimes at the same time), a rule that says some ads can run on one and not on the other seems antiquated. But any change in legislation to allow political ads on TV must be accompanied by regulations to ensure it is held to the same standards as commercial advertising with regards to truthfulness and decency. 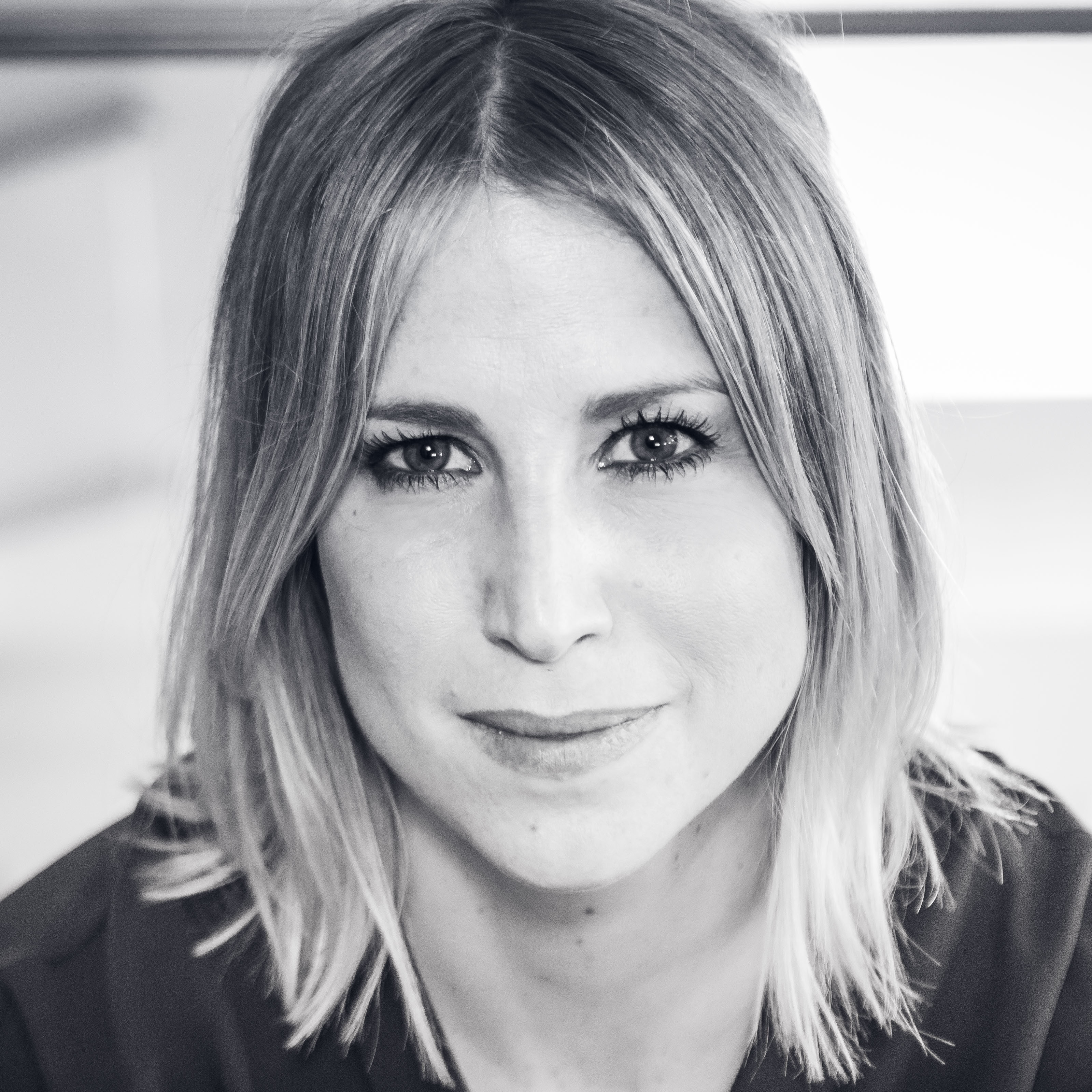 Iceland’s ad, with its powerful sustainability message, should have been cleared for TV. It shows a brand trying to do good by campaigning on an issue that’s important and credible for them. The Christmas ad will always be a brilliant way to connect with consumers and brands like Iceland can help democratise the idea of sustainability, showing that it’s not just for left-wing, middle-class audiences. It’s critical that mass-market brands are able to shout about the good work they’re doing. If they can’t present big social and environmental issues to less affluent audiences, sustainability will simply become "someone else’s problem". 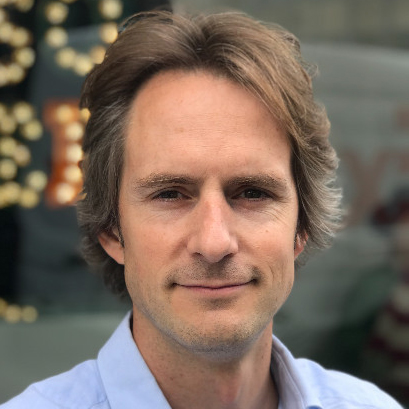 Yes. I agree with Clearcast regulations that state we need to avoid brands aiming insidious political messages at TV viewers. It’s not healthy or responsible. You only have to watch US telly for a few hours to appreciate this. But what I don’t understand about the Iceland ad’s failure to be cleared for TV is that its message is environmental and not political. The film was originally made by Greenpeace, which is an environmental organisation, not a political party. And regardless of that potential debate, the Iceland film doesn’t actually mention or even reference Greenpeace. It’s a beautifully engaging film with a vital message and it’s a shame that common sense didn’t prevail.

But, regulations need to reviewed and changed for the following reasons.

First, Clearcast has shown inconsistency. What is the difference between the WWF ad calling for an end to plastics and this ad calling and an end to palm oil?

Second, it's further evidence of the regulatory imbalance between Google and the TV broadcasters. To help our domestic broadcasters grow, Ofcom has got to cut it some slack.

Third, at the end of the day, this is good cause that deserves the biggest platform to affect change, which is a missed opportunity for everyone.

The food topic driving the conversation this Christmas: sprouts

The five best TV ads of the moment