Naomi Taylor won the student award at the inaugural VOWSS, a showcase at Cannes Lions of the best short films and ads by women. She looks back at what got her here.

The VOWSS event was set up by Laura Jordan Bambach and Maureen Bryan because they were tired of talk and little action on gender equality. They showed the best short films by women in Cannes and I was honoured to receive the student award.

This sort of thing doesn’t happen to a foster kid. I didn't get here by chance. I didn't fund my place at the School of Communication Arts 2.0 through my parents. I asked the industry for help. I asked for money. I went on and on until they replied. I pestered, I prompted, I probably pissed off some. But I achieved, and got the chance to pursue a dream.

It’s difficult to break people’s perceptions of what foster kids are. How do you defy the odds when it becomes so heavily stuck to you that you are not worthy? You’re expected to sit on your ass and claim benefits, with five kids by 21. Many of those who I grew up with in care are either addicts, in prison or dead. As expected. Well, fuck expectations. 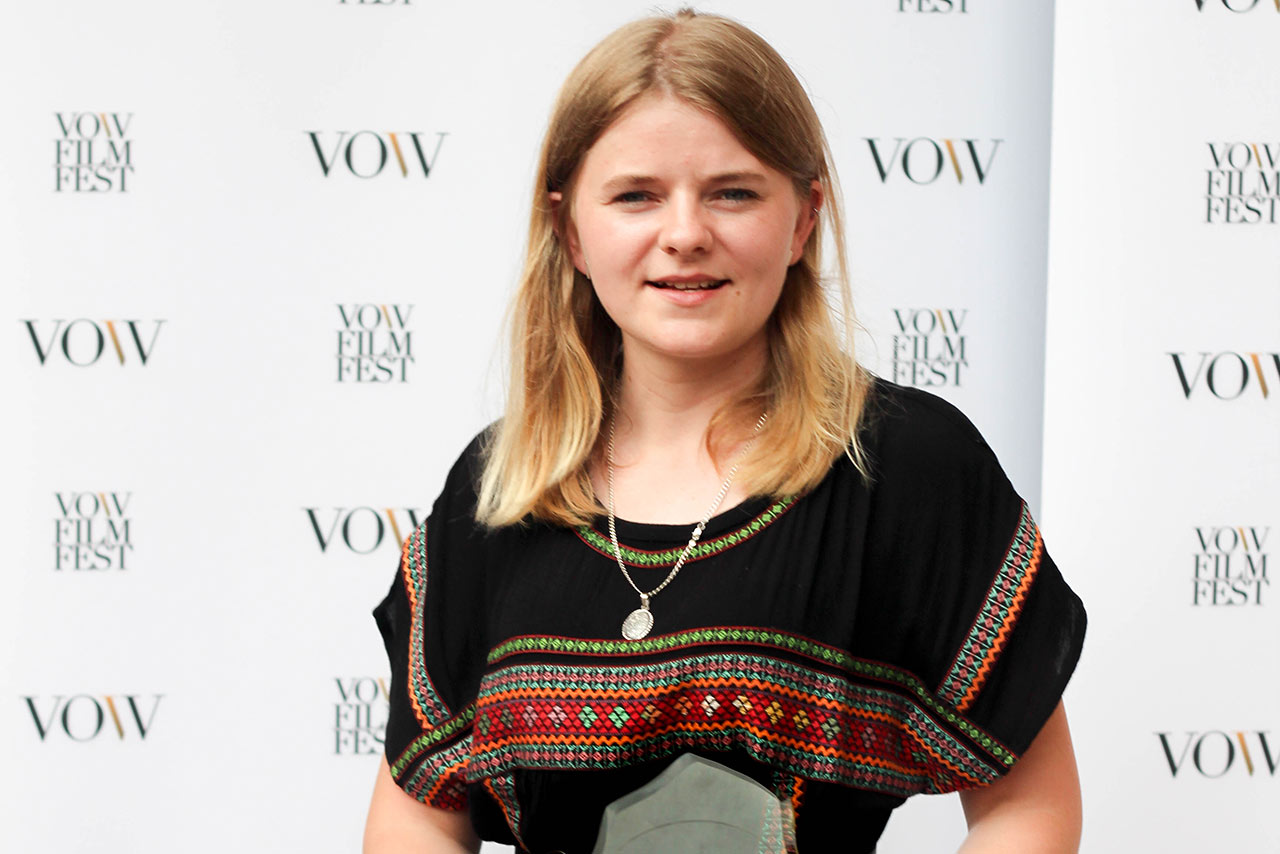 I’m proud to be a foster kid; I see things differently to you. I know how much four words matter: "I believe in you". I can get into the mindset of someone your average ad man would struggle to. I nearly went to prison. Did you? I’m not proud of my past, but I won’t pretend it didn’t mould me. I am who I am and my history has made me.

I don’t fight just for me, I fight for others like me. To prove to them that they don't have to be what they are expected to be.

The VOWSS should be in the Palais next year – it deserves centre stage. Laura and Maureen have fuelled my passion for change. They inspire me and encourage me to keep going. 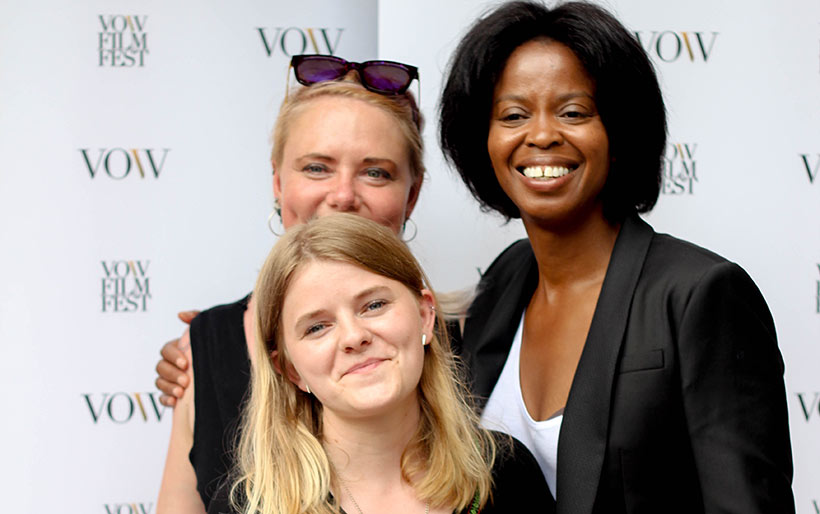 They are who I want to follow and now I know what I want to change. I don't want anyone’s sympathy. I want to learn, so that as soon as possible, I can pay for scholarships to get one foster kid into SCA every year.

The day [SCA dean] Marc Lewis called me to say I had a place became the best day of my life and the beginning of my race. The speech I did at the VOWSS was overwhelming but the audience wanted to listen. They were interested in what I had to say. It was the first time I had confidence that I was going the right way. When someone tells you that they believe you can change the world, fuck, that’s a mission, but I’ll do it and I’ll do it loud. I have a voice and I got it heard but my fight has only just begun.

To all those who have believed in me, those who have backed me financially and emotionally, you’re one of a kind and you are special. I know with you by my side, my fight can easily be won.

Festival to champion work by female creative leaders during Cannes