Robert Campbell on not taking 'no Womble' for an answer and getting a 'money can't buy' publicity moment.

The Wombles were way ahead of their time.

With their charming stories of taking personal responsibility for the environment, they became 1970s superstars. Somewhere along the journey, though, their original mission got lost.

The IP rights to the Wombles also became disjointed over time but, over the past few years, they have been slowly centralised again. And so the Wombles turned to me and my strategy partner, Martin Thomas, to help make them relevant.

A press launch was held a few weeks ago at the Houses of Parliament in partnership with the Great British Spring Clean, and with the Daily Mail as our media partner.

The good news was that Boris Johnson agreed to turn up to the launch. The bad news was that on no account would a Womble be allowed into Westminster.

However, Martin (an ex-PR man who spent his early career organising publicity stunts) was not prepared to take "no Womble" for an answer. So after a series of phone calls to anyone who would pick up, including the Prime Minister’s office, Martin blagged Orinoco an invitation to the Keep Britain Tidy press event. 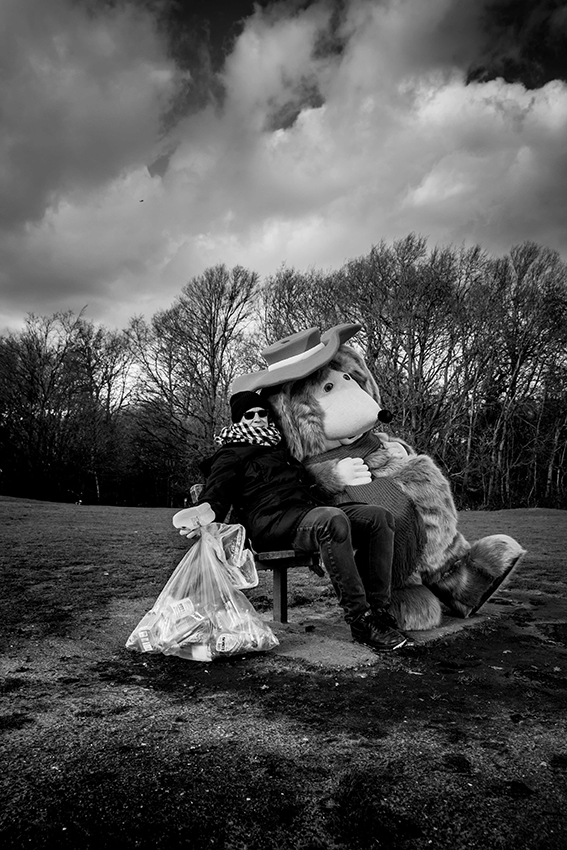 However, once in, and faced with the reality of a six-foot-high Orinoco, Westminster’s security guards were less welcoming. Martin and Orinoco were literally chased through the corridors of power. But by the seat of their pants they made it to Boris’ office and, mercifully, he appeared bang on schedule.

Boris stood next to Orinoco for the cameras and then, in a "money can’t buy this kind of publicity" moment, recited the lyrics to The Wombling Song. 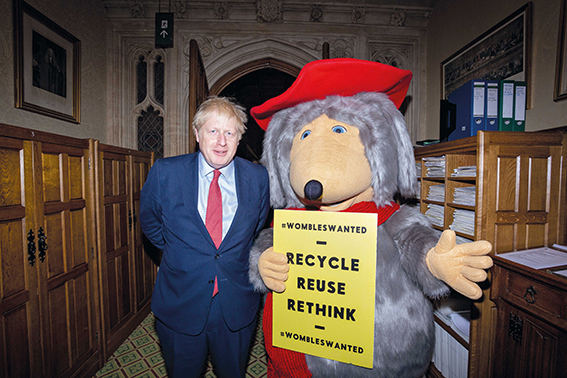 "Underground, overground, Wombling free. The Wombles of Wimbledon Common are we. Making good use of the things that we find. Things that the everyday folk leave behind."

The Twittersphere lit up with pictures of Orinoco, Boris and "which one is the Womble?" gags. #WOMBLESWANTED was born.

We’re looking for brand and media partners in our mission to recycle, reuse, rethink. If you’d like to know more, get in touch with Daniel Avener at MDR Brand Management. Or Great Uncle Bulgaria on LinkedIn.

Robert Campbell is a creative troubleshooter

I made this: Learning to collaborate via the medium of comic books

I made this: Slay Duggee proves kids can love heavy metal too

I made this: Ross Taylor's sanctuary for maximalist taste

I made this: ColourBolt bikes, just like ads, start with an idea